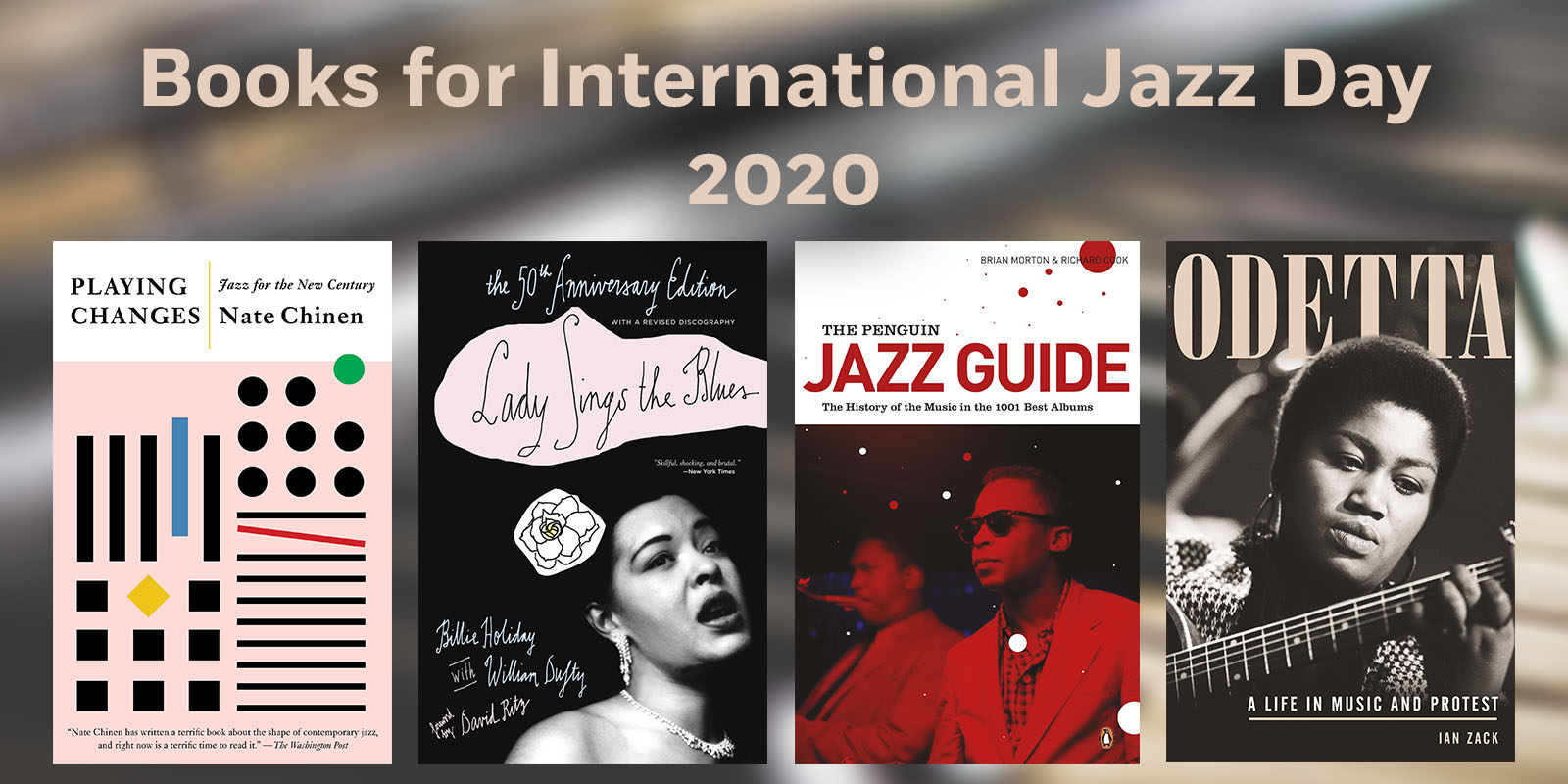 During these increasingly uncertain times, people are turning more to the arts to try and alleviate stress and cope with the world around them. While music generally has the ability to reduce anxiety and fight depression, certain genres such as jazz have also acted historically to promote peace, dialogue among cultures, and respect for human rights and human dignity. In November 2011, the United Nations Educational, Scientific and Cultural Organization (UNESCO) officially designated April 30 as International Jazz Day in order to highlight jazz and its diplomatic role of uniting people in all corners of the globe.

International Jazz Day raises awareness in the international community of the virtues of jazz as a force for peace, unity, dialogue and enhanced cooperation among people, as well as an educational tool. Many governments, civil society organizations, educational institutions, and private citizens currently engaged in the promotion of jazz music will embrace the opportunity to foster greater appreciation not only for the music but also for the contribution it can make to building more inclusive societies.

Here are some of our title recommendations for any educator interested in introducing the art and power of jazz to their students: 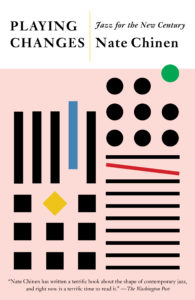 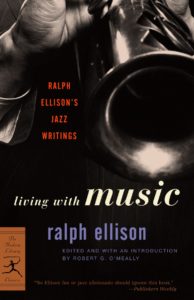 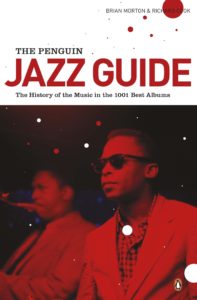 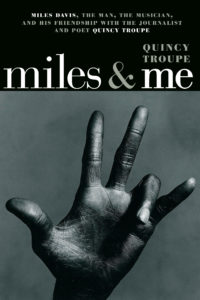 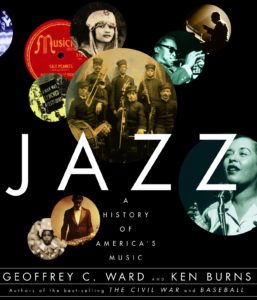 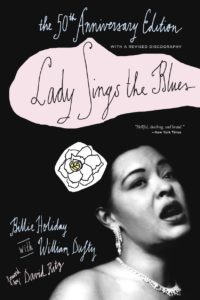 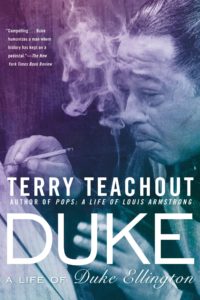 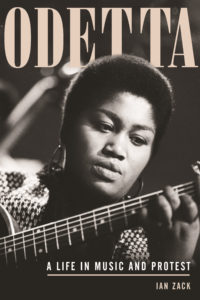 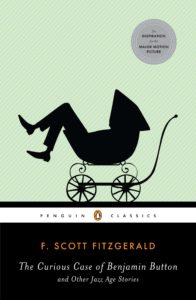 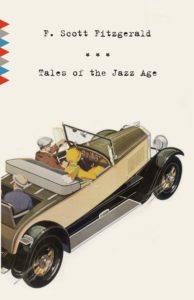 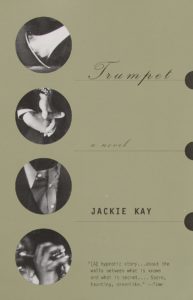 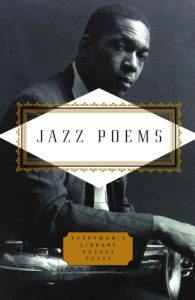 Now more than ever before, let’s band together and spread the ethics of Jazz Day’s global movement around the planet and use this as a golden opportunity for humankind to reconnect especially in the midst of all this isolation and uncertainty. Herbie Hancock, UNESCO Goodwill Ambassador Living with Music
Ralph Ellison's Jazz Writings
Ralph Ellison
978-0-375-76023-5
Before Ralph Ellison became one of America’s greatest writers, he was a musician and a student of jazz, writing widely on his favorite music for more than fifty years. Now, jazz authority Robert O’Meally has collected the very best of Ellison’s inspired, exuberant jazz writings in this unique anthology.
$18.00 US
May 14, 2002
Paperback
336 Pages
Modern Library The Penguin Jazz Guide
The History of the Music in the 1000 Best Albums
Brian Morton, Richard Cook
978-0-14-104831-4
Richard Cook and Brian Morton's Penguin Jazz Guide: The History of the Music in 1001 Best Albums is an indispensible guide to the recordings that every fan should know. Richard Cook and Brian Morton's Penguin Guide to Jazz Recordings is firmly established as the world's leading guide to the music. In this book, Brian Morton has picked out 1001 essential recordings from their acclaimed guide, adding new information, revising and reassessing each entry, and showing how these key pieces tell the history of the music - and with it the history of the twentieth century. These are the essential albums that that all true jazz fans should own, or - at the very least - have listened to, from Kind of Blue to lesser-known classics and more surprising choices. Full of fascinating updated biographical information, new quotes and interviews and, of course, highly opinionated and wittily trenchant critical reviews, the result is an endlessly browsable companion that will prove required reading for aficionados and jazz novices alike. 'One of the great books of recorded jazz; the other guides don't come close'  Irish Times 'It's the kind of book that you'll yank off the shelf to look up a quick fact and still be reading two hours later'   Fortune 'The leader in its field ... If you own only one book on jazz, it really should be this one'   International Record Review 'Indispensable and incomparable'   NME Brian Morton is a freelance writer and broadcaster who for many years presented Radio 3's jazz magazine Impressions and In Tune. Richard Cook (1957-2007) was formerly editor of The Wire and edited Jazz Review. He contributed to many other publications, including the New Statesman and his books included Richard Cook's Jazz Encyclopaedia and It's About That Time: Miles Davis on Record.
$35.00 US
Dec 28, 2010
Paperback
768 Pages
Penguin Books 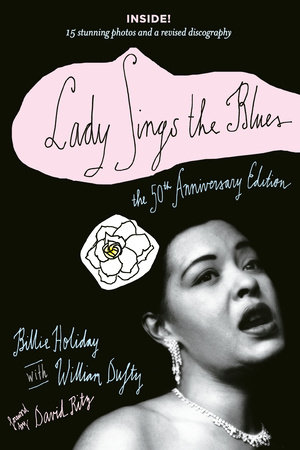 Lady Sings the Blues
The 50th-Anniversay Edition with a Revised Discography
Billie Holiday, William Dufty
978-0-7679-2386-6
LADY SINGS THE BLUES is the fiercely honest, no-holds-barred autobiography of Billie Holiday, the legendary jazz, swing, and standards singing sensation. Taking the reader on a fast-moving journey from Holiday’s rough-and-tumble Baltimore childhood (where she ran errands at a whorehouse in exchange for the chance to listen to Louis Armstrong and Bessie Smith albums), to her emergence on Harlem’s club scene, to sold-out performances with the Count Basie Orchestra and with Artie Shaw and his band, this revelatory memoir is notable for its trenchant observations on the racism that darkened Billie’s life and the heroin addiction that ended it too soon. We are with her during the mesmerizing debut of “Strange Fruit”; with her as she rubs shoulders with the biggest movie stars and musicians of the day (Bob Hope, Lana Turner, Clark Gable, Benny Goodman, Lester Young, Coleman Hawkins, and more); and with her through the scrapes with Jim Crow, spats with Sarah Vaughan, ignominious jailings, and tragic decline. All of this is told in Holiday’s tart, streetwise style and hip patois that makes it read as if it were written yesterday.
$17.00 US
Jul 25, 2006
Paperback
256 Pages
Crown Duke
A Life of Duke Ellington
Terry Teachout
978-1-59240-880-1
A major new biography of Duke Ellington from the acclaimed author of Pops: A Life of Louis Armstrong Edward Kennedy “Duke” Ellington was the greatest jazz composer of the twentieth century—and an impenetrably enigmatic personality whom no one, not even his closest friends, claimed to understand. The grandson of a slave, he dropped out of high school to become one of the world’s most famous musicians, a showman of incomparable suavity who was as comfortable in Carnegie Hall as in the nightclubs where he honed his style. He wrote some fifteen hundred compositions, many of which, like “Mood Indigo” and “Sophisticated Lady,” remain beloved standards, and he sought inspiration in an endless string of transient lovers, concealing his inner self behind a smiling mask of flowery language and ironic charm. As the biographer of Louis Armstrong, Terry Teachout is uniquely qualified to tell the story of the public and private lives of Duke Ellington. A semi-finalist for the National Book Award, Duke peels away countless layers of Ellington’s evasion and public deception to tell the unvarnished truth about the creative genius who inspired Miles Davis to say, “All the musicians should get together one certain day and get down on their knees and thank Duke.”
$20.00 US
Nov 04, 2014
Paperback
496 Pages
Avery The Curious Case of Benjamin Button and Other Jazz Age Stories
F. Scott Fitzgerald
978-0-14-310549-7
The inspiration for the major motion picture starring Brad Pitt and Cate Blanchett, plus eighteen other stories by the beloved author of The Great Gatsby In the title story of this collection by one of America’s greatest writers, a baby born in 1860 begins life as an old man and proceeds to age backward. F. Scott Fizgerald hinted at this kind of inversion when he called his era “a generation grown up to find all Gods dead, all wars fought, all faiths in man shaken.” Perhaps nowhere in American fiction has this “Lost Generation” been more vividly preserved than in Fitzgerald’s short fiction. Spanning the early twentieth-century American landscape, this original collection captures, with Fitzgerald’s signature blend of enchantment and disillusionment, America during the Jazz Age.For more than seventy years, Penguin has been the leading publisher of classic literature in the English-speaking world. With more than 1,700 titles, Penguin Classics represents a global bookshelf of the best works throughout history and across genres and disciplines. Readers trust the series to provide authoritative texts enhanced by introductions and notes by distinguished scholars and contemporary authors, as well as up-to-date translations by award-winning translators.
$18.00 US
Aug 26, 2008
Paperback
464 Pages
Penguin Classics Jazz Poems
978-1-4000-4251-7
Ever since its first flowering in the 1920s, jazz has had a powerful influence on American poetry, and this scintillating anthology offers a treasury of poems as varied and vital as the music that inspired them.
$18.00 US
Apr 11, 2006
Hardcover
256 Pages
Everyman's Library
Tags: Music, Jazz, Music Appreciation, UNESCO
Related articles