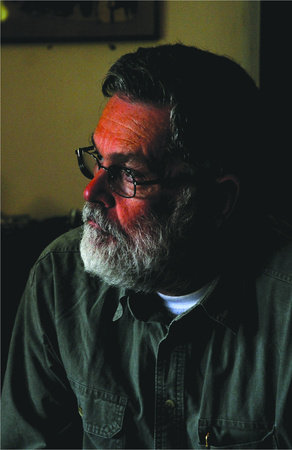 Geoffrey C. Ward, historian and screenwriter, is the author of sixteen books, including A First-Class Temperament: The Emergence of Franklin Roosevelt, which won the National Book Critics Circle Award, the Francis Parkman Prize, and was a finalist for the Pulitzer Prize. He has written or cowritten many documentary films, including The War, The Civil War, Baseball, The West, Mark Twain, Not for Ourselves Alone, and Jazz. 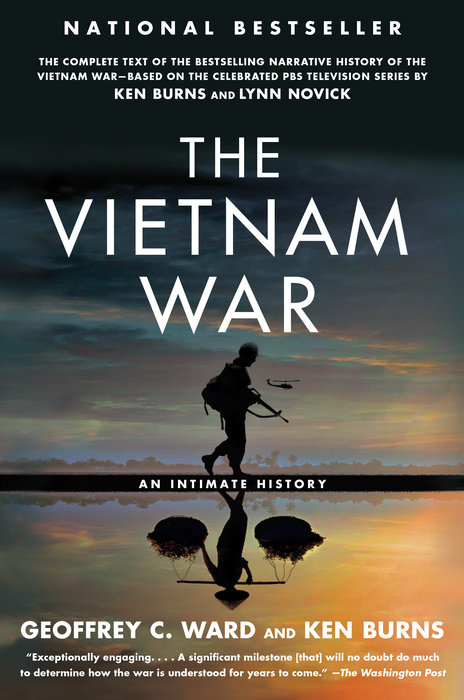 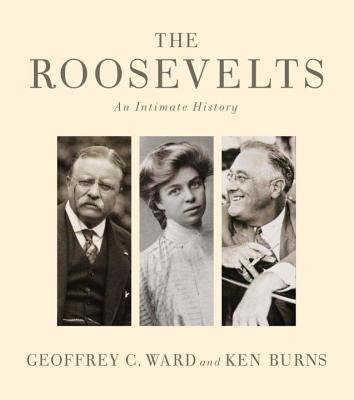 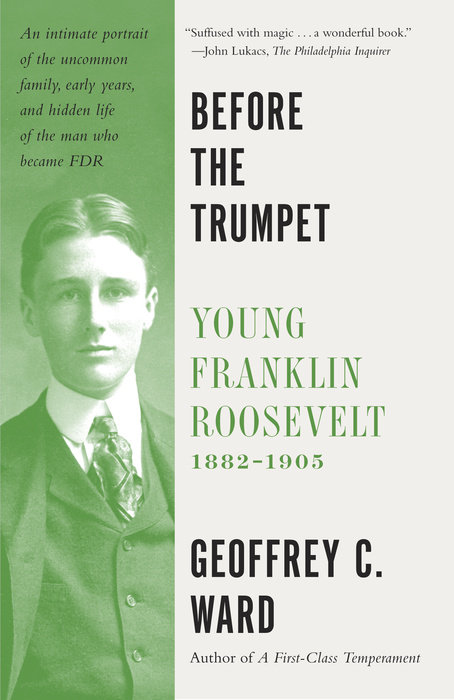 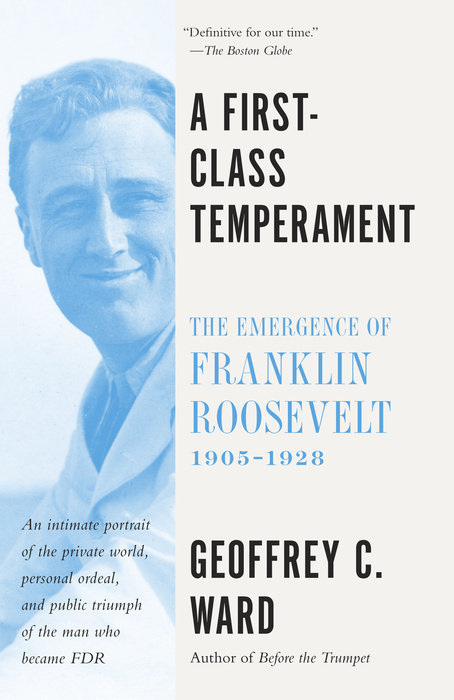 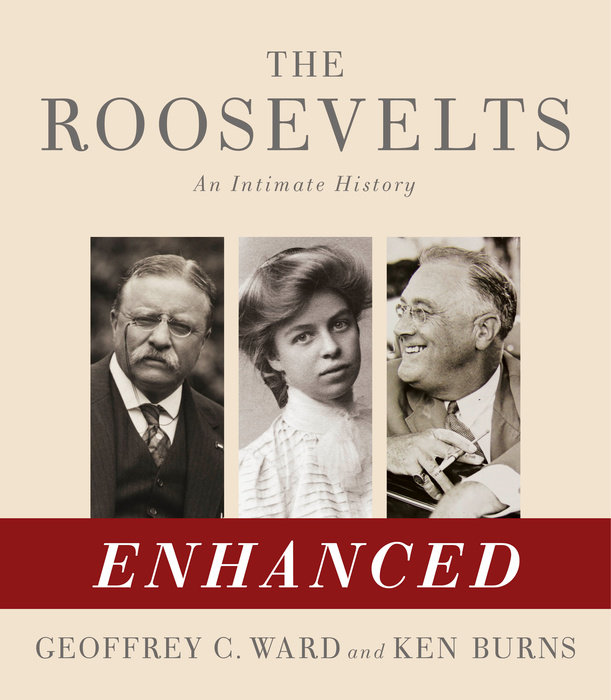 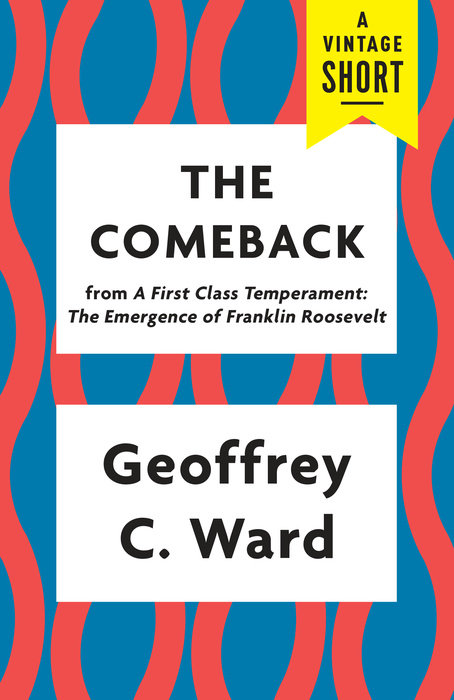 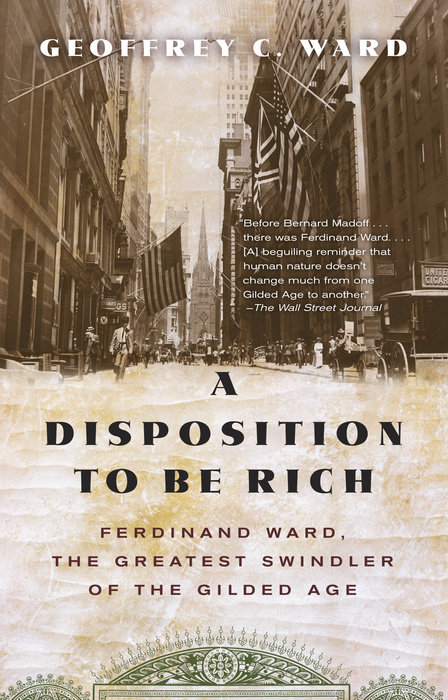 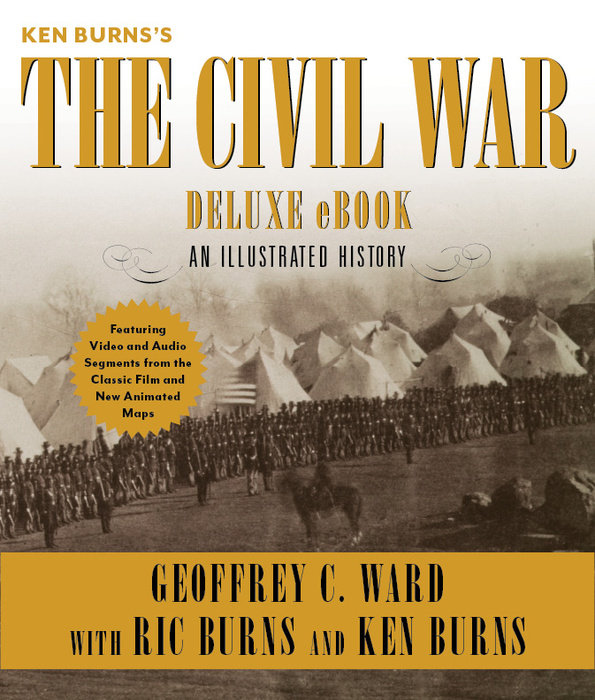 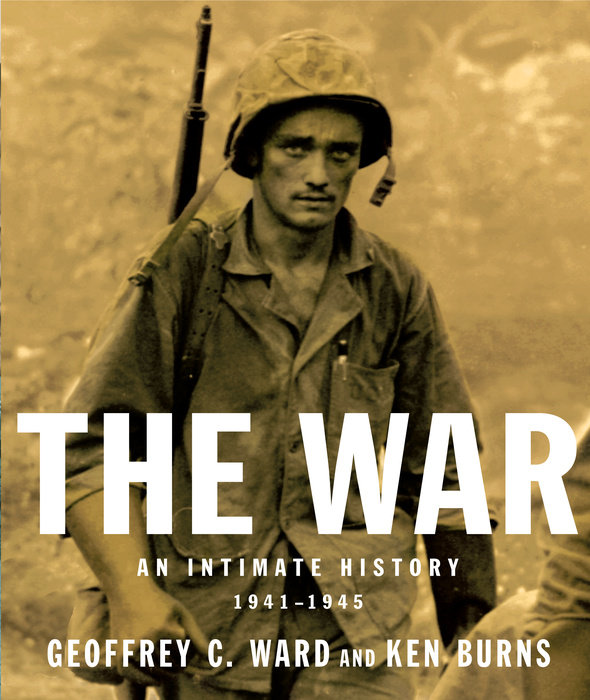 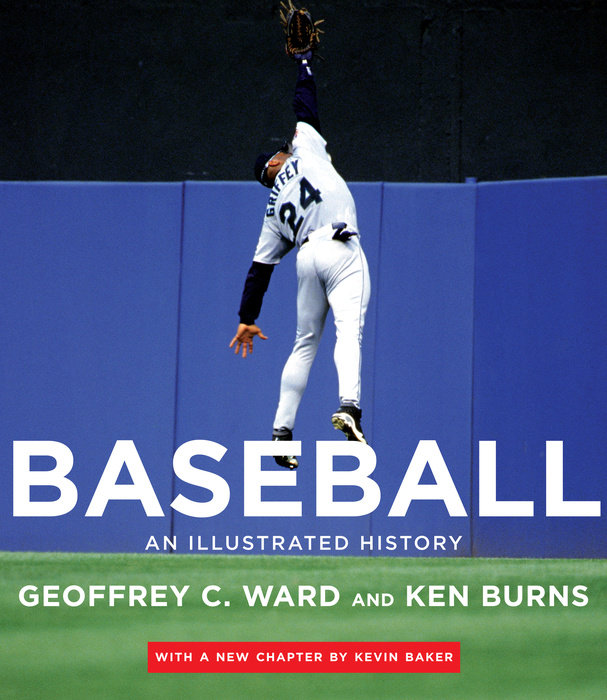 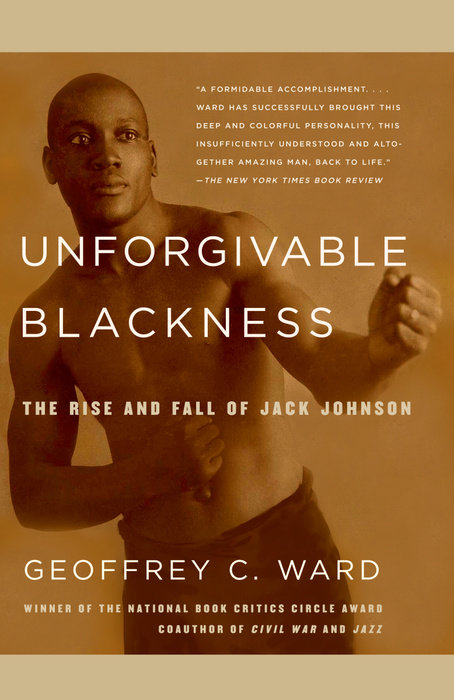 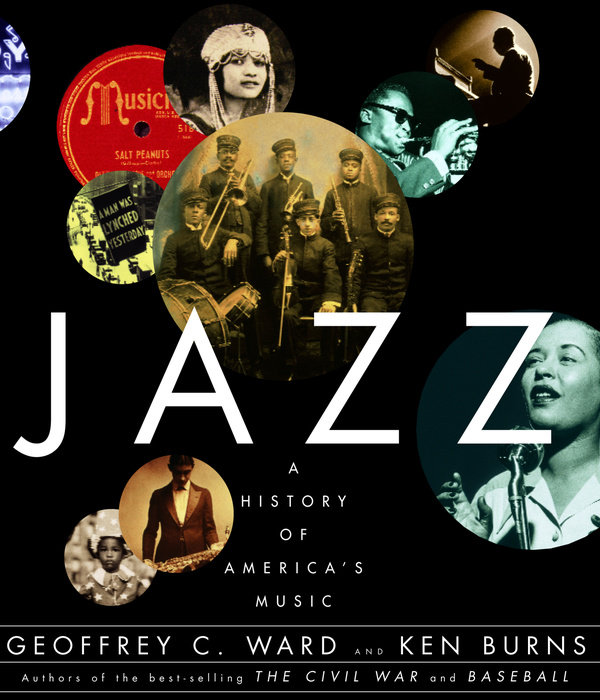 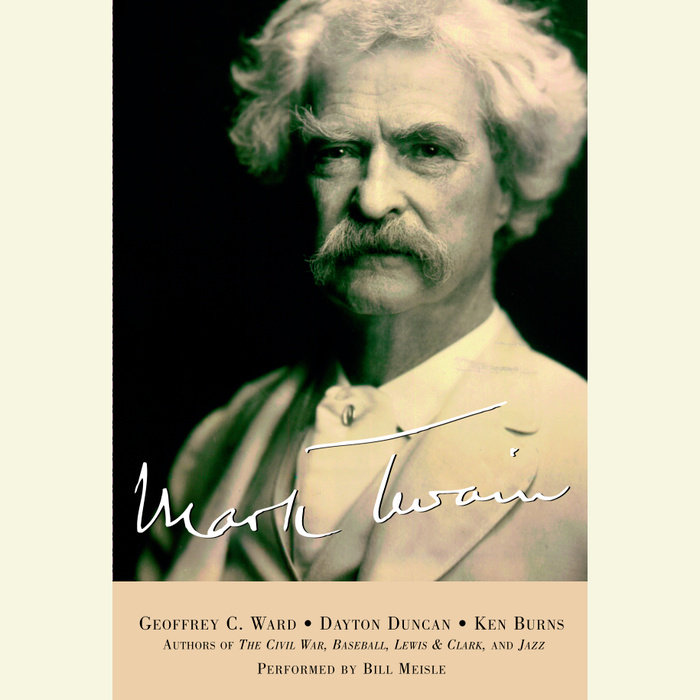 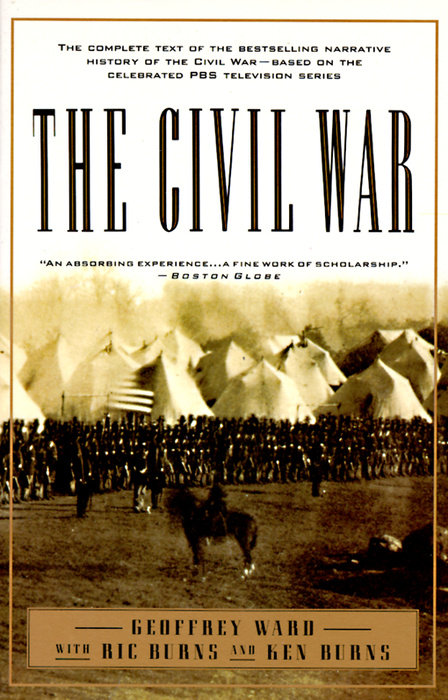 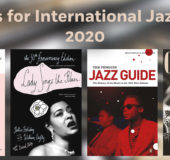