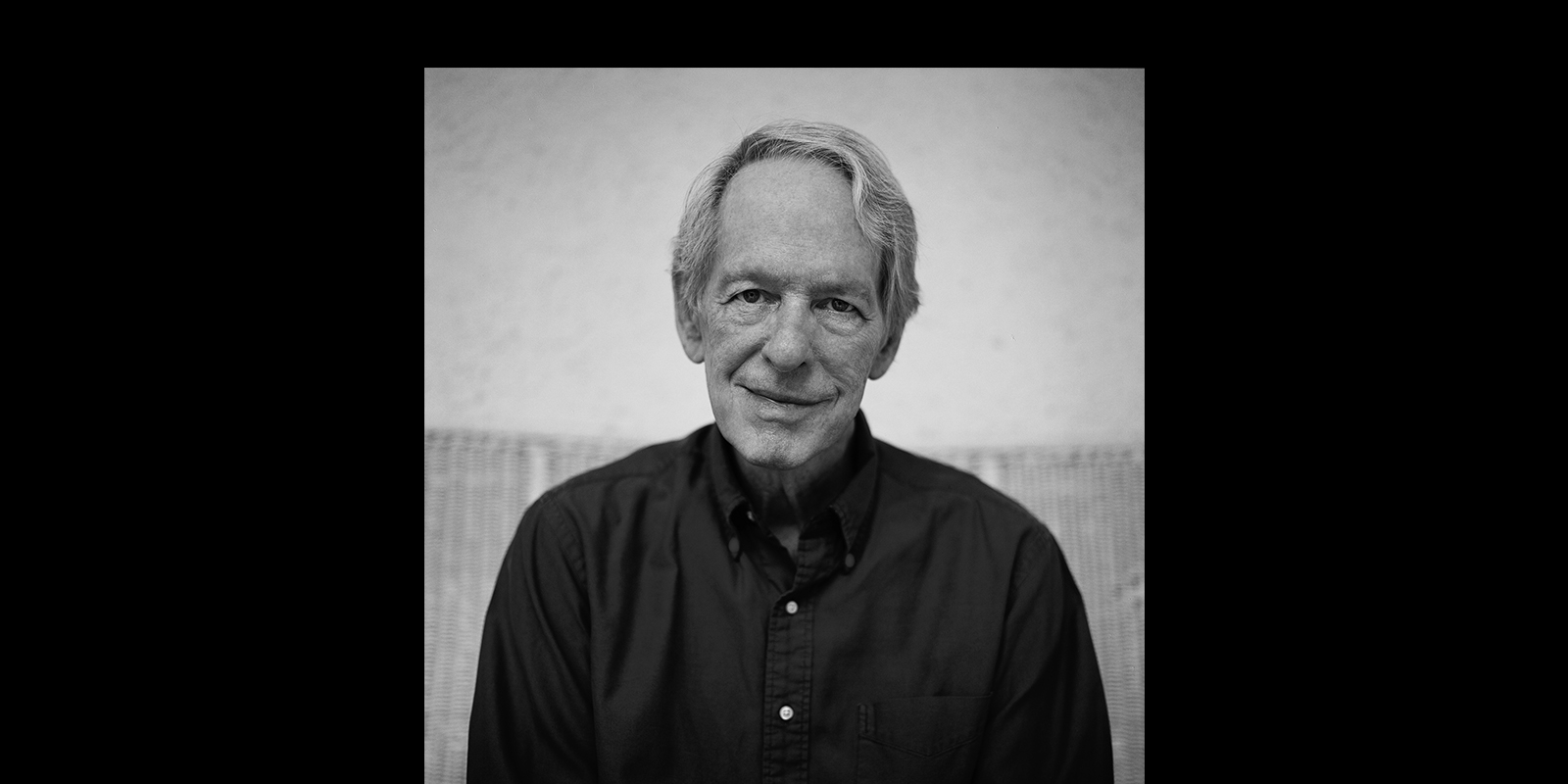 Robert K. Massie, a Pulitzer Prize–winning writer and biographer who is best known for chronicling the history of Russia through his insightful books on its most fascinating and consequential figures, passed away on Monday, December 2, 2019, at age 90.

A native of Lexington, Kentucky, Massie studied American history at Yale and European history at Oxford as a Rhodes Scholar. He began researching the Romanov family while working as a journalist for The Saturday Evening Post, eventually leaving that job to pursue his research and historical writing full time. At the time of his death, he lived in Irvington, New York, with his wife, the literary agent Deborah Karl.

His first book, Nicholas and Alexandra: The Classic Account of the Fall of the Romanov Dynasty, was published in 1967. Massie’s abiding interest in the Russian imperial house continued with the publication of Peter the Great: His Life and World, which was awarded the 1981 Pulitzer Prize for Biography, The Romanovs: The Final Chapter, and his final book, Catherine the Great: Portrait of a Woman. He is also the author of the World War I naval histories Dreadnought and Castles of Steel. 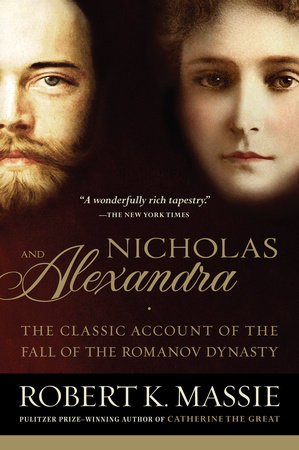 Nicholas and Alexandra
The Classic Account of the Fall of the Romanov Dynasty
Robert K. Massie
978-0-345-43831-7
Nicholas and Alexandra offers a fascinating account of the last of the Romanov dynasty, the love affair of Tsar Nicholas II and his wife, Alexandra, their family, their involvement with Rasputin, and the revolution that transformed imperial Russia.
$20.00 US
Feb 01, 2000
Paperback
640 Pages
Random House Trade Paperbacks 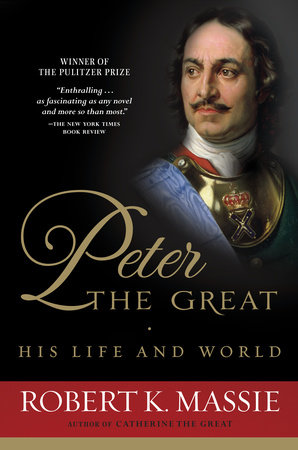 Peter the Great: His Life and World
Robert K. Massie
978-0-345-29806-5
Against the monumental canvas of 17th- and 18th-century Europe and Russia, unfolds the magnificent story of Peter the Great–one of the most extraordinary rulers in history. He brought Russia from the darkness of its own Middle Ages into the Enlightenment and transformed it into the power that has its legacy in the Russia of our own century.
$22.00 US
Oct 12, 1981
Paperback
928 Pages
Random House Trade Paperbacks 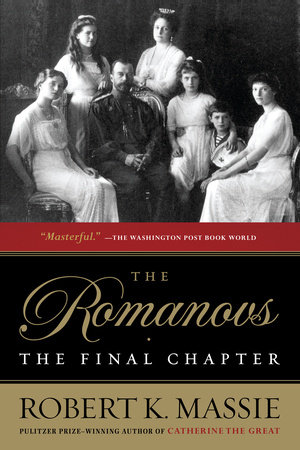 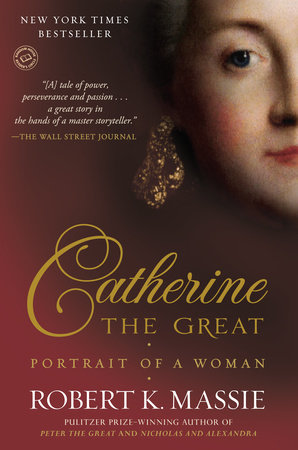 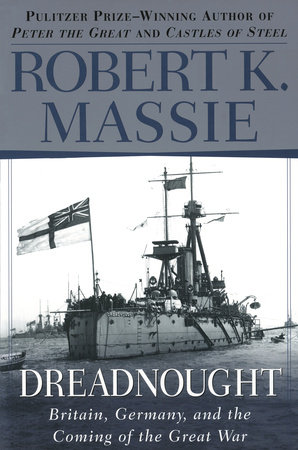 Dreadnought
Britain, Germany, and the Coming of the Great War
Robert K. Massie
978-0-345-37556-8
From the author of Peter the Great comes a richly textured and gripping chronicle of the personal and national rivalries that led to the twentieth century's first great arms race and the bloodbath of World War I. With the biographer's rare genius for expressing the essence of extraordinary lives, Massie brings to life a crowd of glittering figures: the single-minded Admiral von Tirpitz; the young, ambitious Winston Churchill; the ruthless sycophantic Chancellor Bernhard von Bulow; Britain's greatest 20th century Foreign Secretary, Sir Edward Grey; and Jacky Fisher, the eccentric admiral who revolutionized the British Navy and brought forth the first true battleship, H.M.S. Dreadnought.
$24.00 US
Sep 15, 1992
Paperback
1040 Pages
Ballantine Books 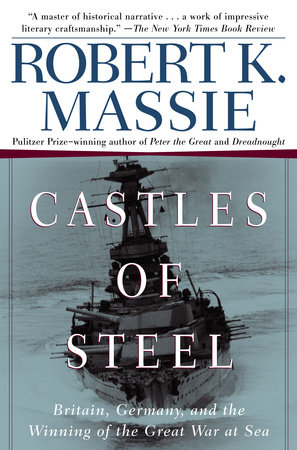