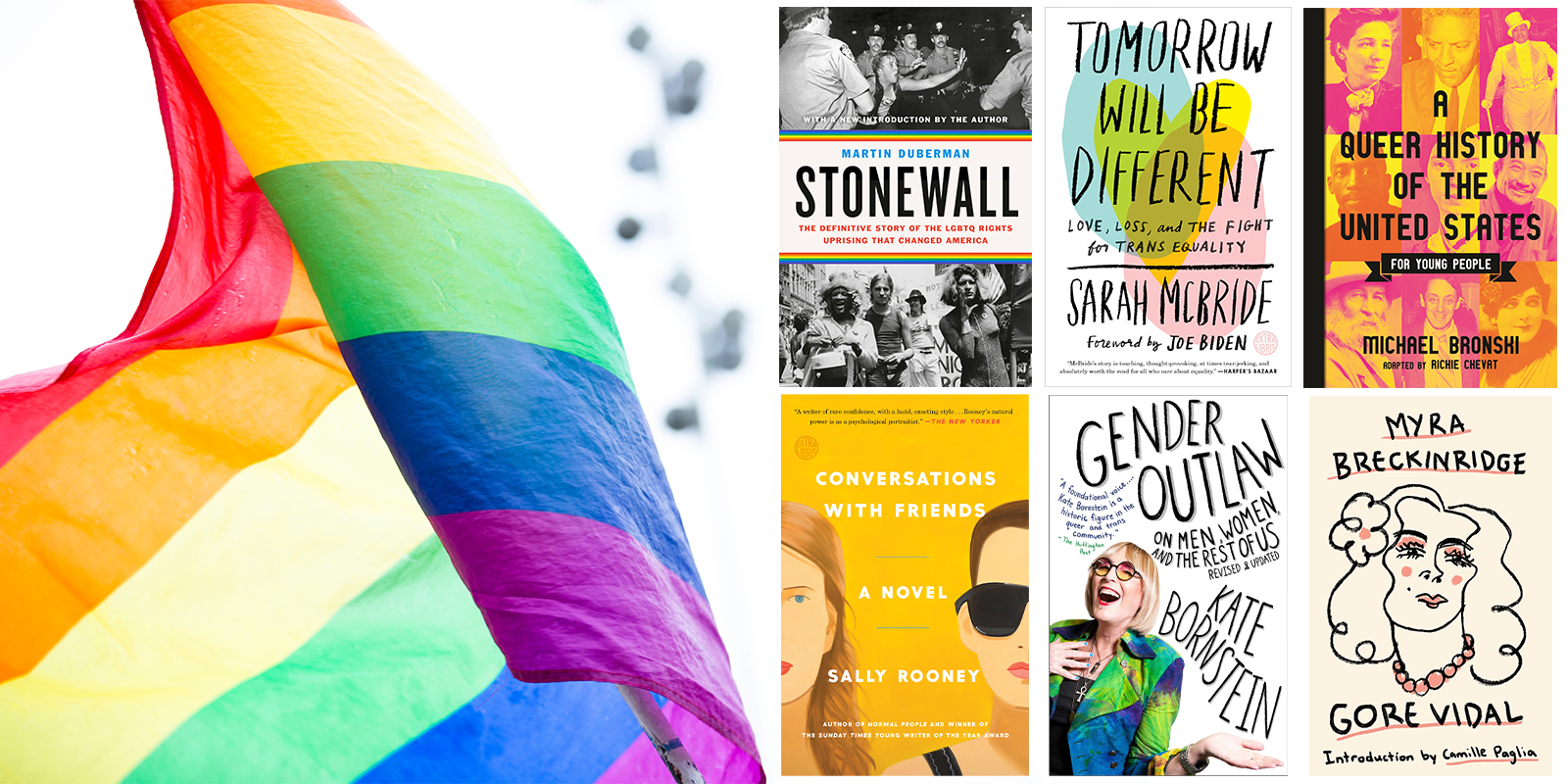 LGBTQ Pride Month events attract millions of participants around the world. The purpose of the commemorative month is to recognize the impact that lesbian, gay, bisexual and transgender individuals have had on history locally, nationally, and internationally.

To honor the occasion, we’ve selected some of the best titles on the topic, including new releases and historical perspectives that can be used in a variety of courses from LGBTQ Literature to Gender Studies: 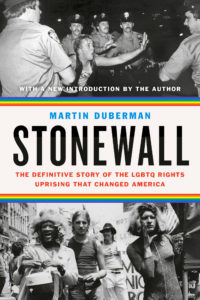 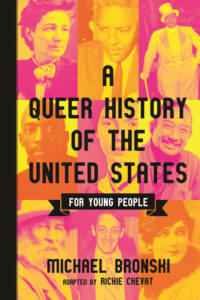 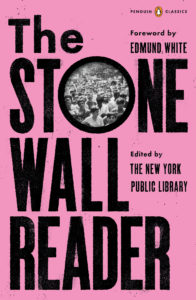 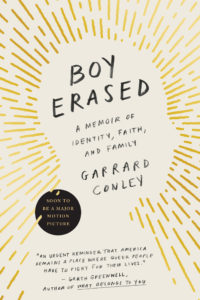 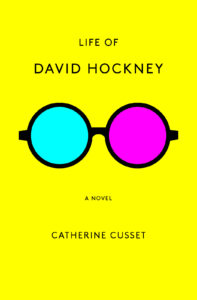 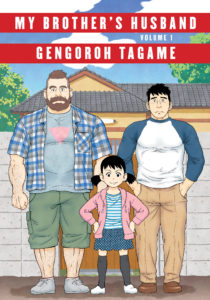 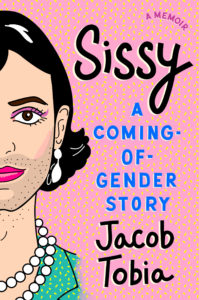 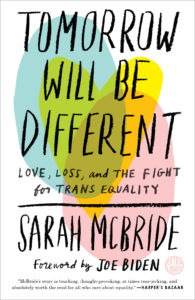 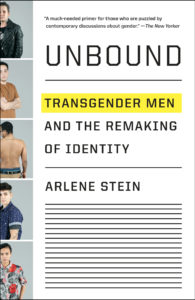 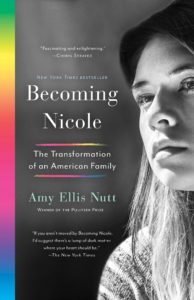