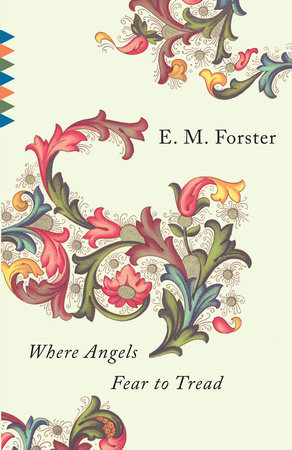 Where Angels Fear to Tread

In his first novel about a young English widow and her ill fated marriage to a poor Italian, E.M. Forster anticipated the themes of cultural collision and the sterility of the English middle class that he would develop in A Room with a View and A Passage to India. Where Angels Fear to Tread is an accomplished book in which familiar notions of vice and virtue collapse underfoot and the best intentions go mortally awry.

Edward Morgan Forster was born on January 1, 1879, in London and was raised from infancy by his mother and paternal aunts after his father's death. Forster’s boyhood experiences at the Tonbridge School, Kent, were an unpleasant contrast to the happiness he found at home, and his suffering left him with an abiding dislike of the English public school system. At King’s College, Cambridge, however, he was able to pursue freely his varied interests in philosophy, literature, and Mediterranean civilization, and he soon determined to devote his life to writing. His first two novels, Where Angels Fear to Tread (1905) and The Longest Journey (1907), were both poorly received, and it was not until the publication of Howards End, in 1910, that Forster achieved his first major success as a novelist, with the work many considered his finest creation. Forster first visited India during 1912 and 1913, and after three years as a noncombatant in Alexandria, Egypt, during World War I and several years in England, he returned for an extended visit in 1921. From those experiences came his most celebrated novel, A Passage to India, his darkest and most probing work and perhaps the best novel about India written by a foreigner. As a man of letters, Forster was honored during and after World War II for his resistance to any and all forms of tyranny and totalitarianism, and King’s College awarded him a permanent fellowship in 1949. He spent his later years at Cambridge writing and teaching, and died in Coventry, England, on June 7, 1970. His novel, Maurice, written several decades earlier, was published posthumously in 1971. View titles by E.M. Forster 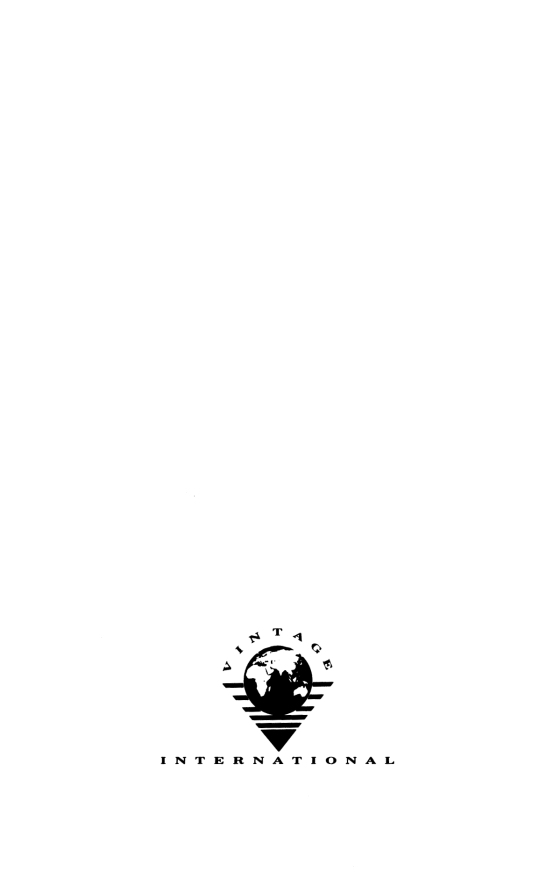 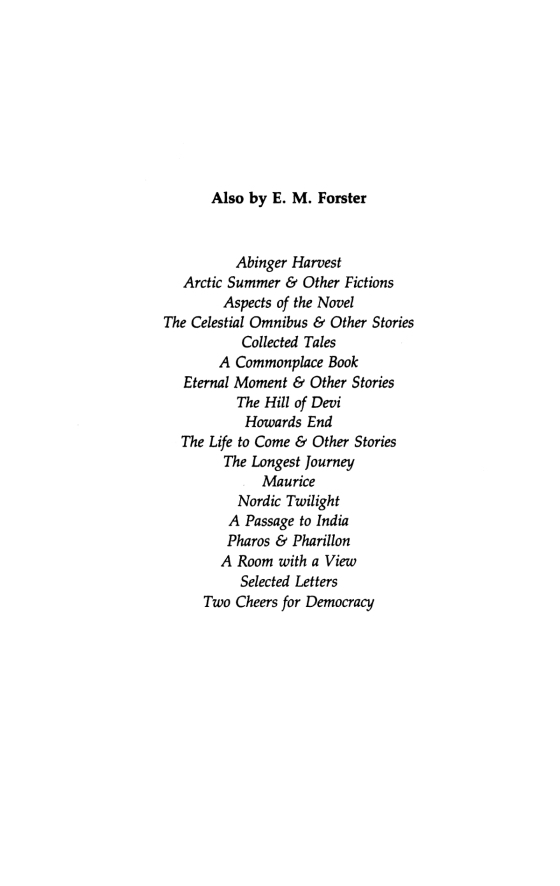 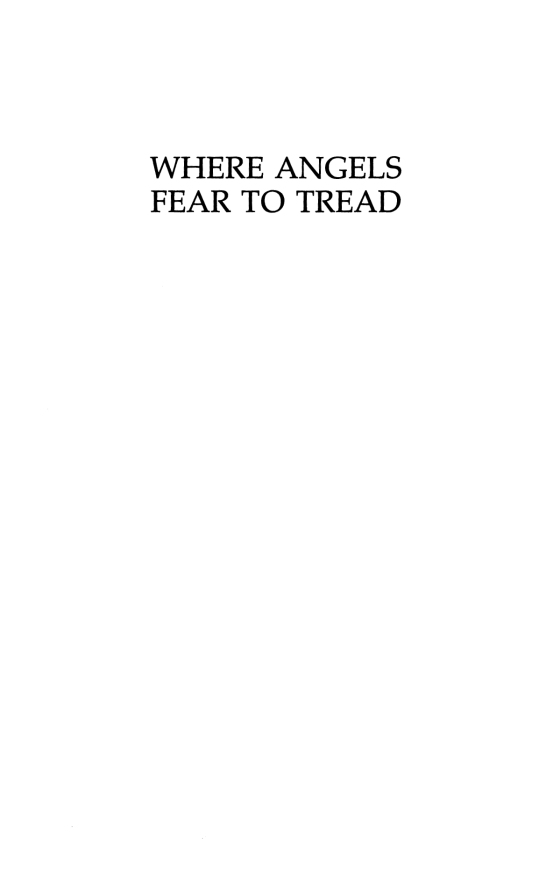 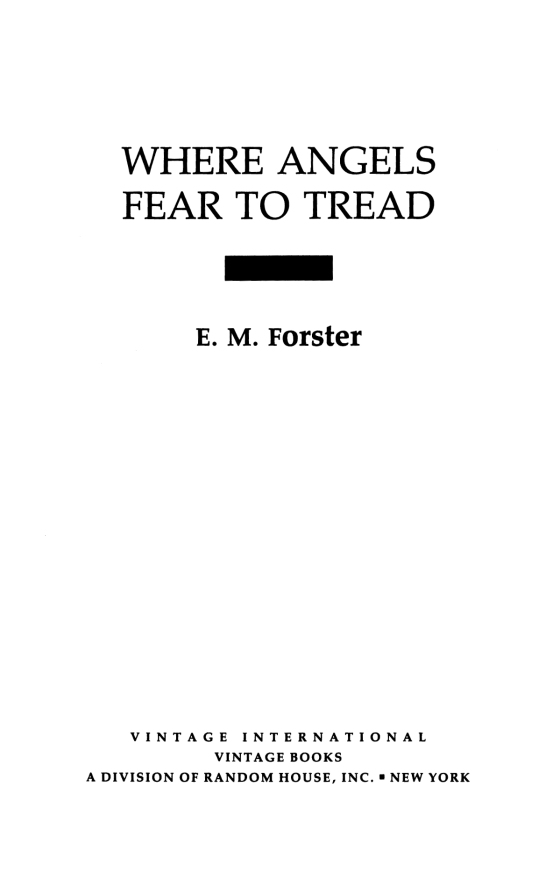 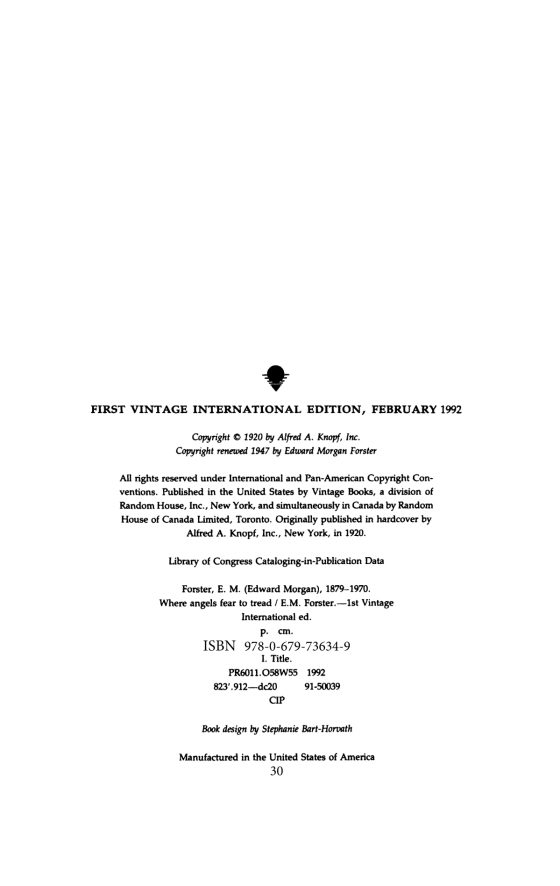 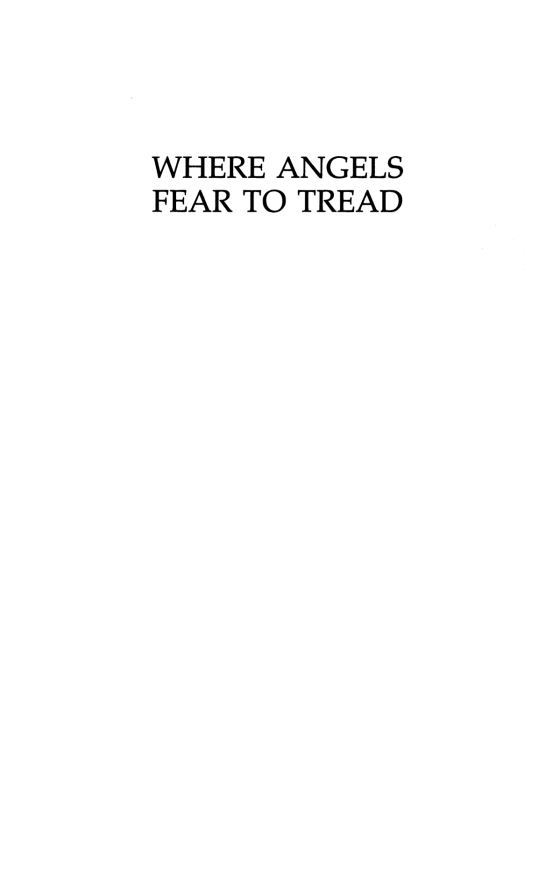 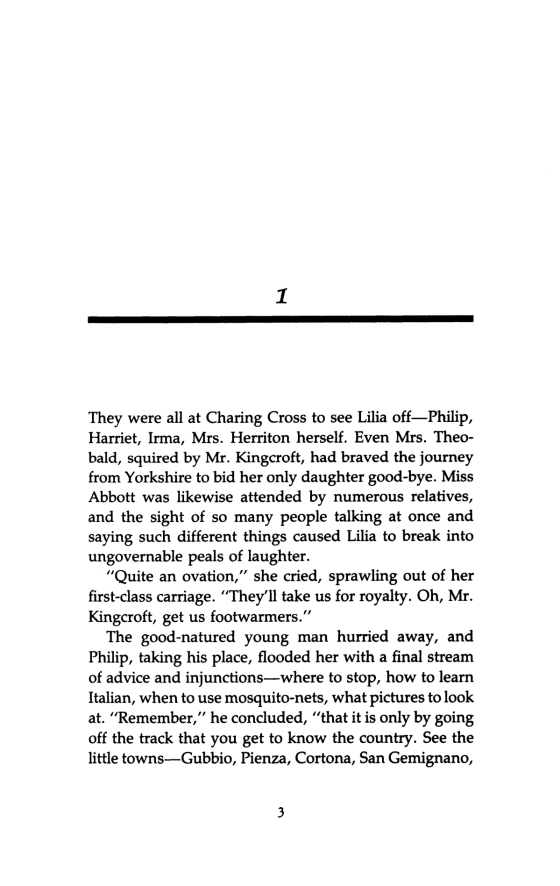 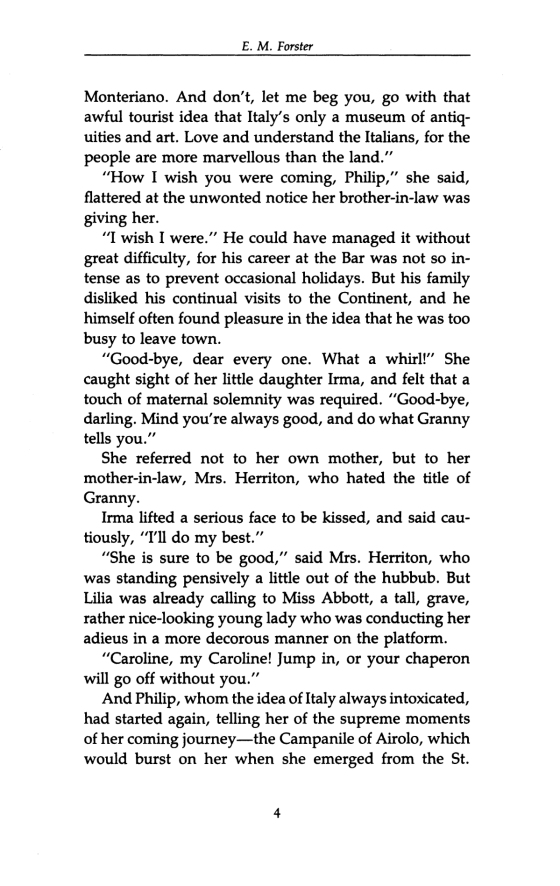 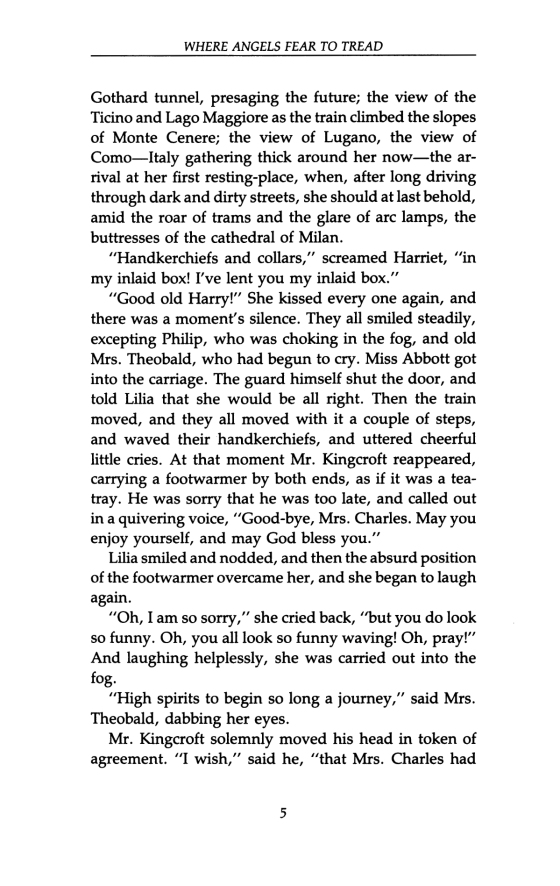 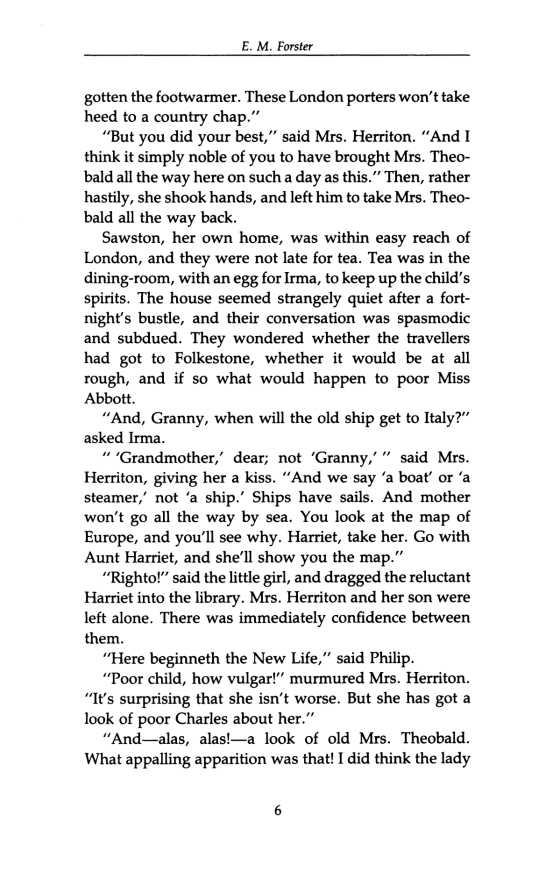 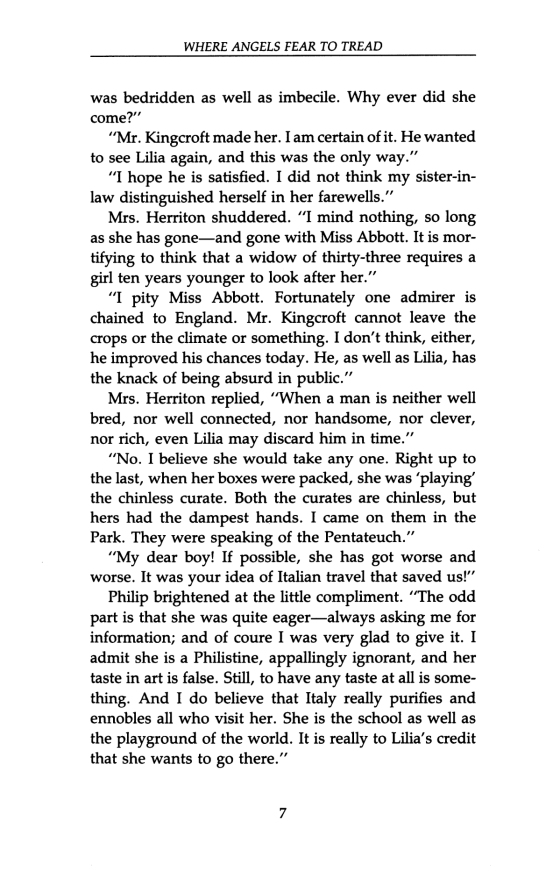 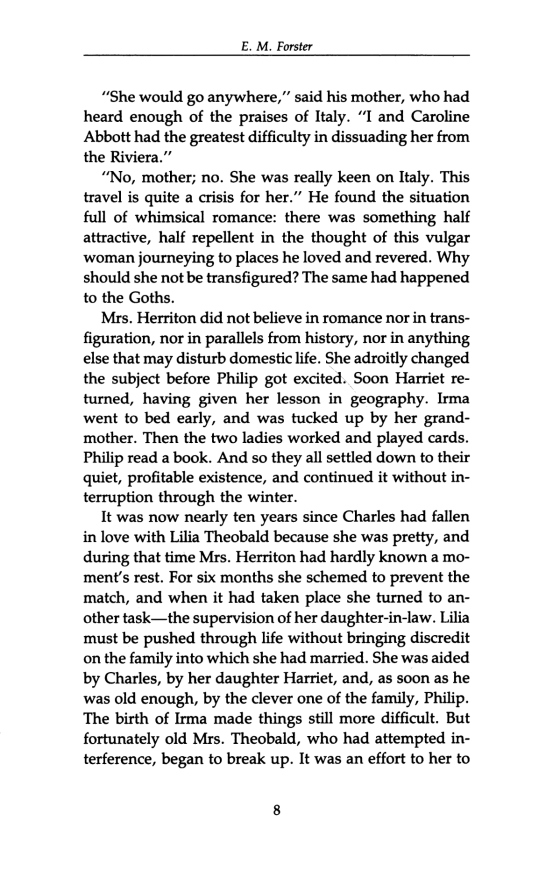 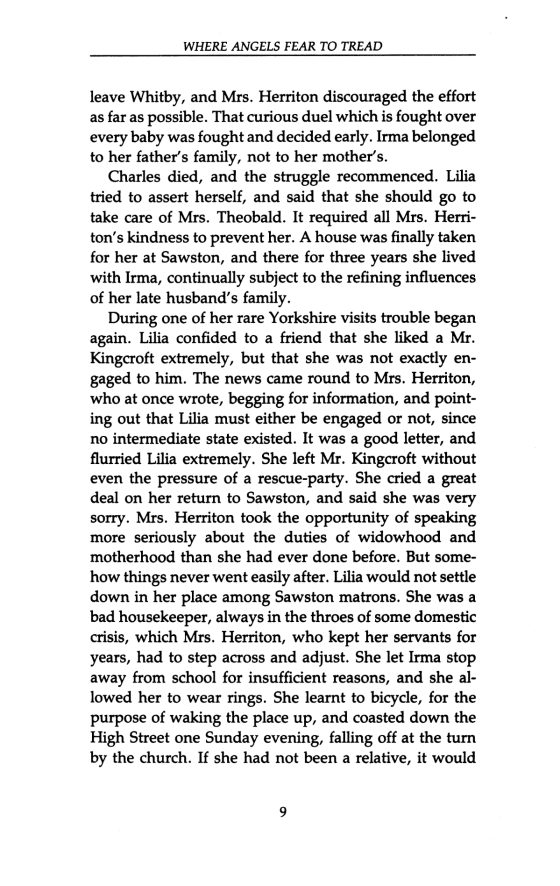 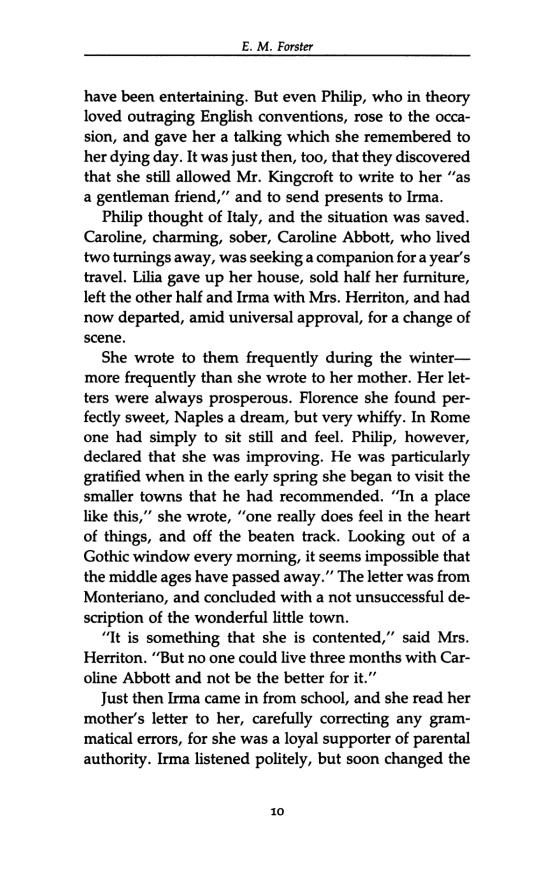 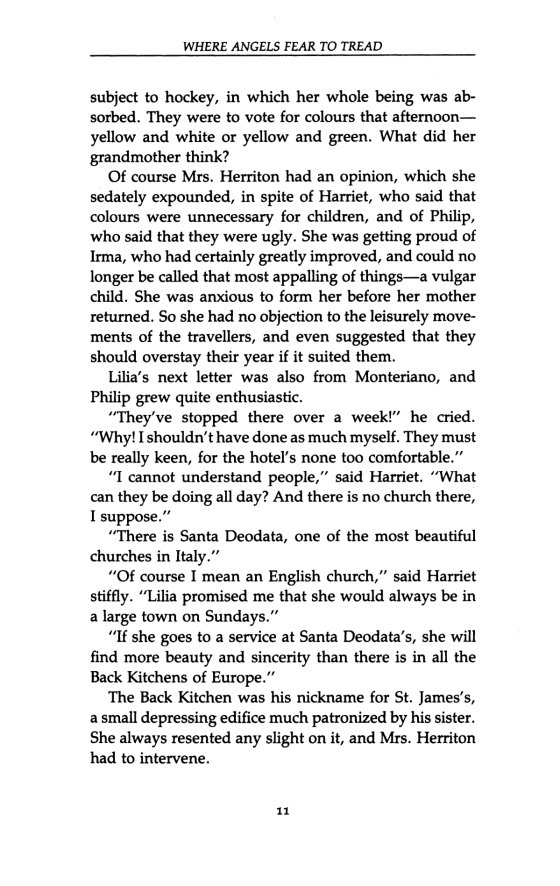