Dante Alighieri (1265–1321), Italy’s greatest poet, was born in Florence and belonged to a noble but impoverished family. He first met Bice Portinari, whom he called Beatrice, in 1274; she inspired his most famous poetry, including the Vita Nuova, which he wrote to console himself when she died in 1290, and The Divine Comedy, which he began seventeen years after her death. 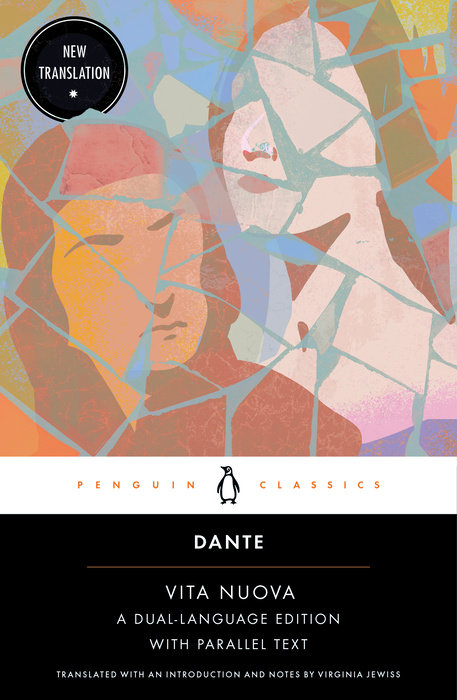 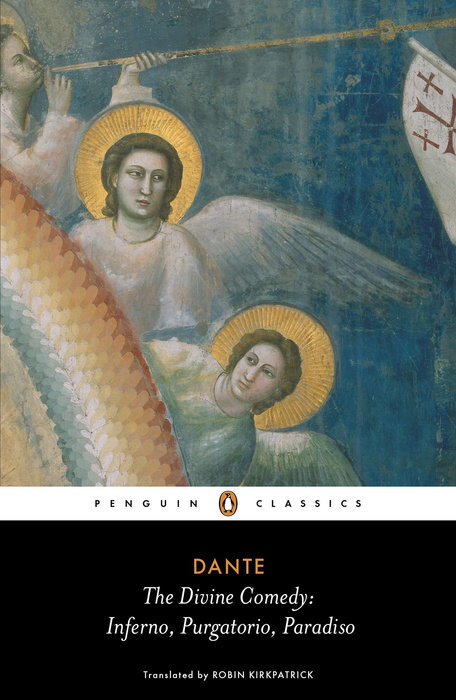 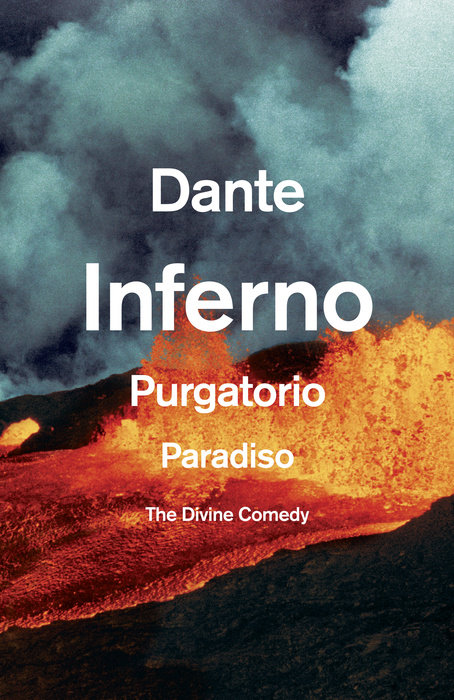 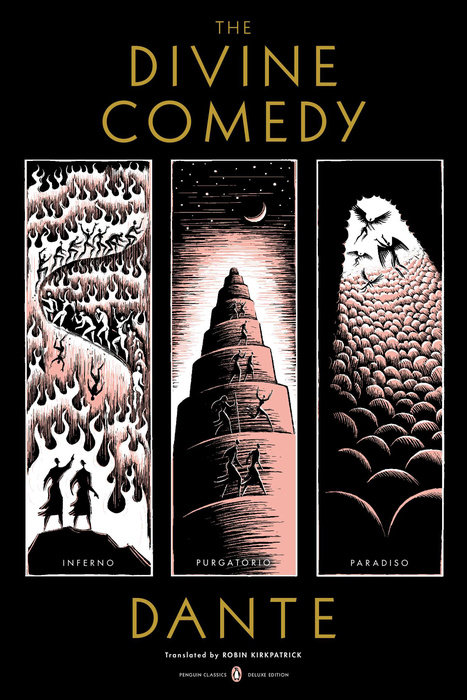 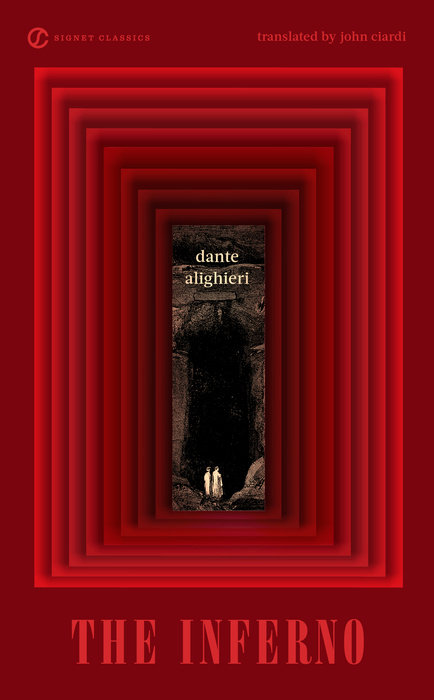 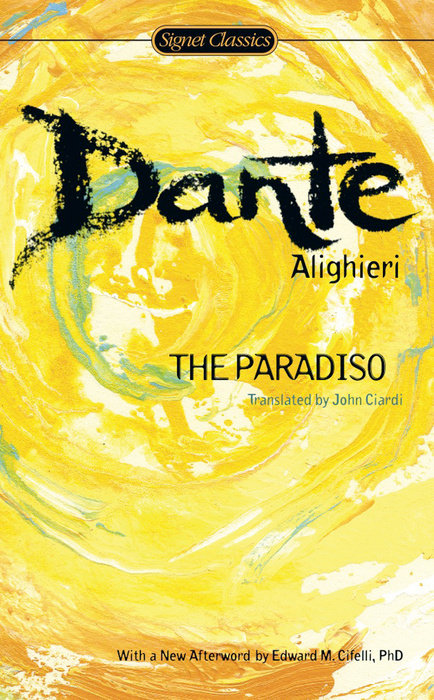 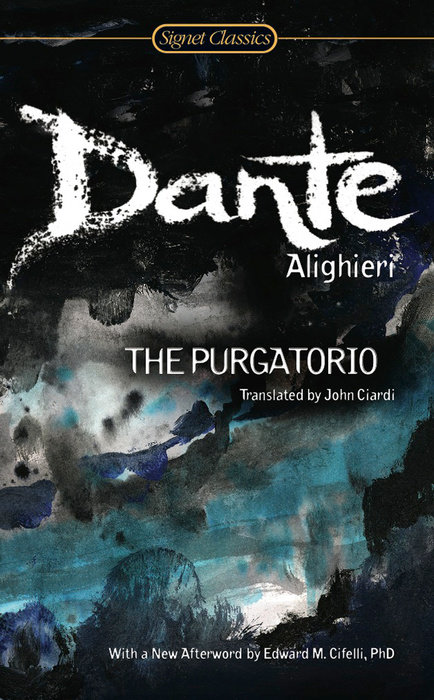 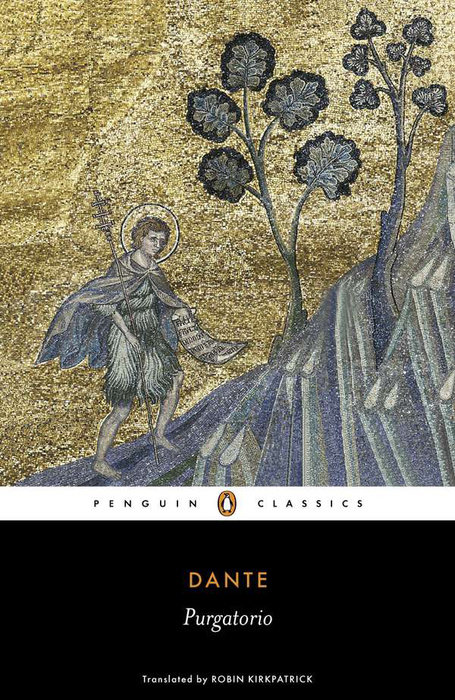 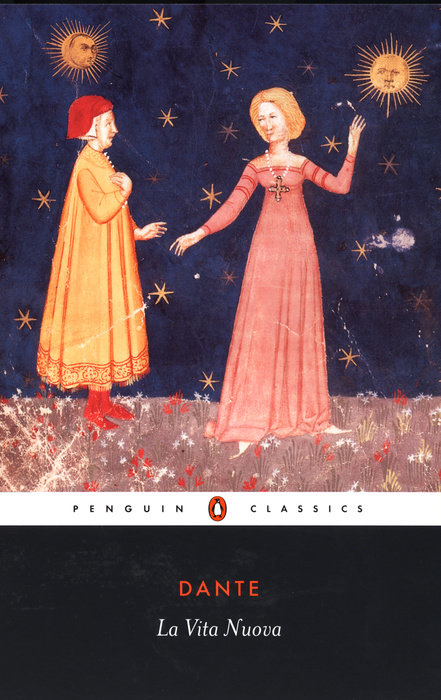 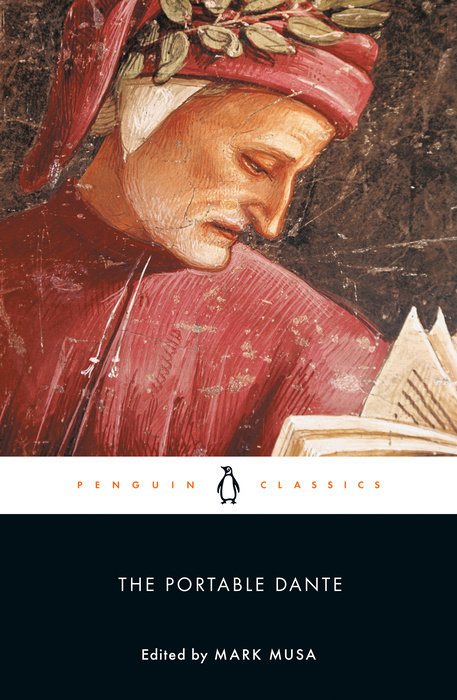 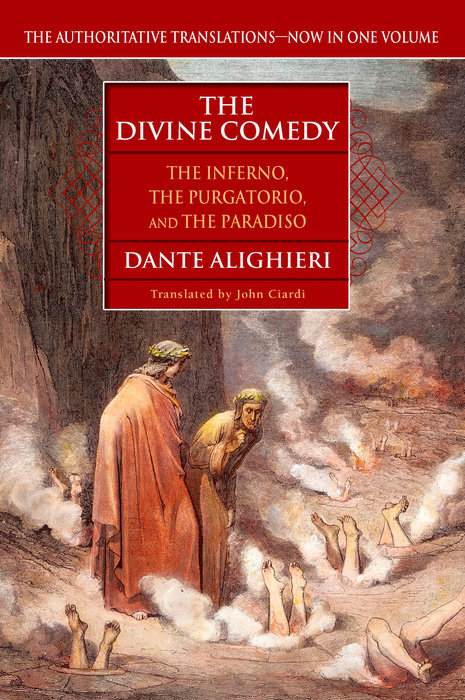 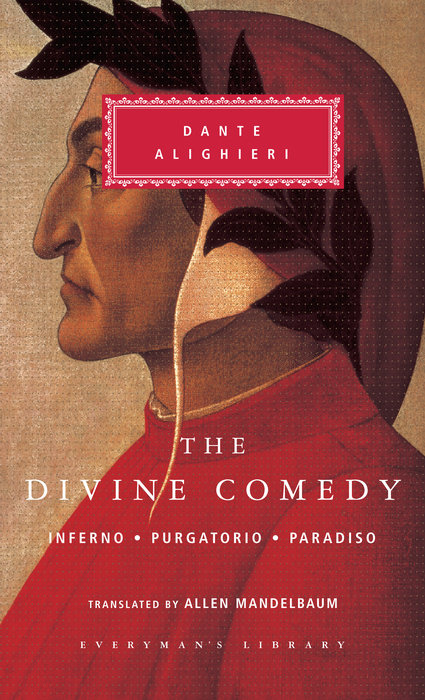 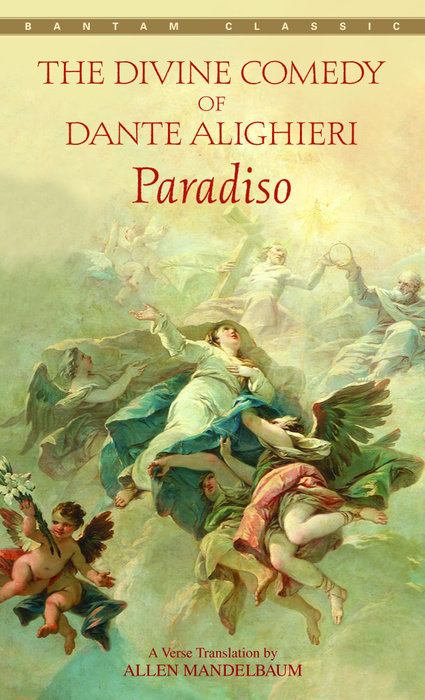 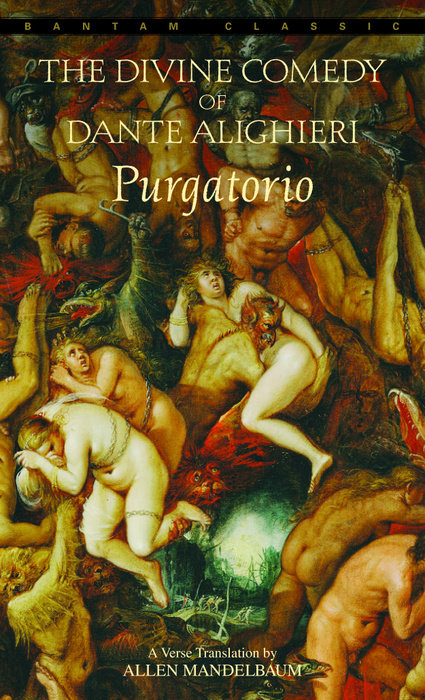