The French writer Guy de Maupassant (1850-93), a protégé of Flaubert, was known for his hugely influential short stories and the vivid realism of his novels. He was born in Normandy and served in the Franco-Prussian War, which would become the subject of some of his best-known stories. Maupassant wrote six novels and nearly three hundred stories, among them “The Necklace,” “Boule de Suif,” “The Horla,” and “Mademoiselle Fifi.” His financial and critical success as a writer made him a prominent figure in fashionable society, but in his last few years he suffered mental and physical symptoms of the syphilis he had contracted in his early years. After a suicide attempt in 1892 he was committed to a private asylum, where he died the following year at the age of 42. 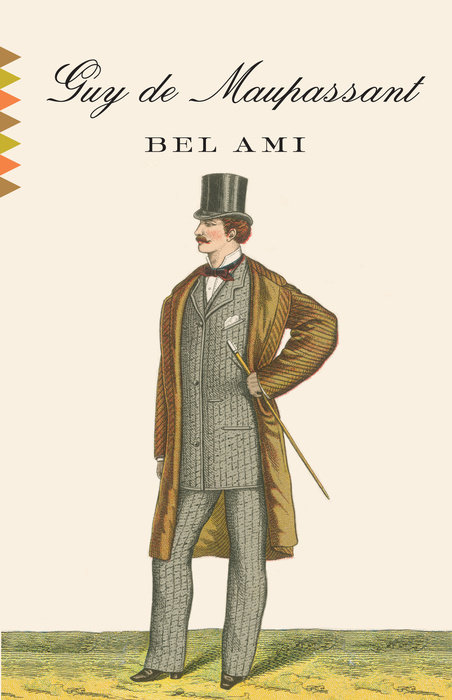 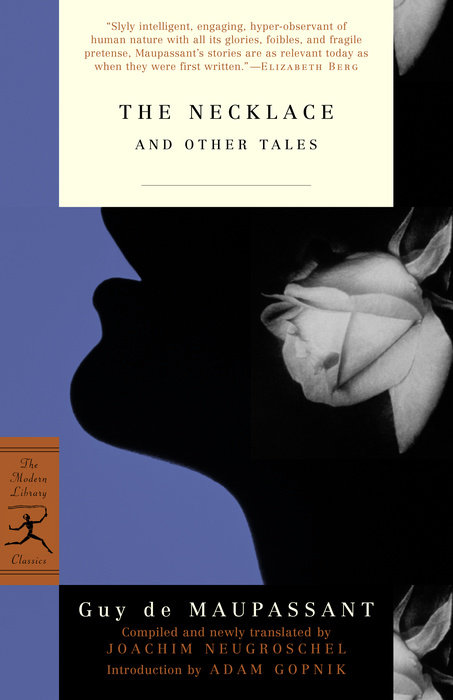