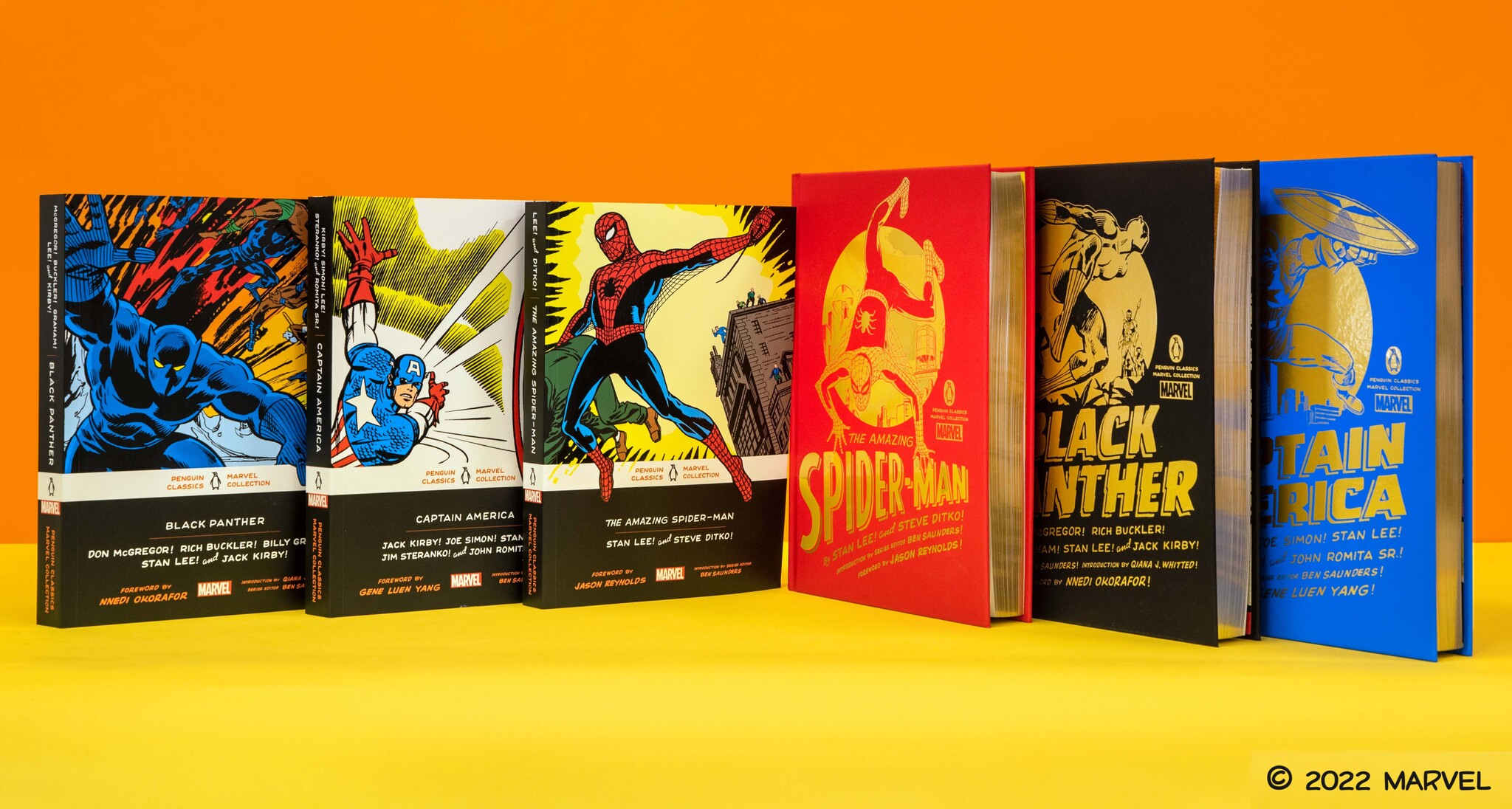 1.   What do you know about the variety of American attitudes toward “the war in Europe” prior to Pearl Harbor? How does that context change how we might interpret the cover and stories from Captain America Comics #1, which appeared several months before the Pearl Harbor attacks, in early 1940?

3.   This volume is unusual in that it contains examples of the very first Captain America Comics from the 1940s as well as stories from the 1960s that are essentially “remakes” or reworking of those early stories. Compare and contrast one of those stories—the origin of Captain America, for example, or the first appearance of the Red Skull. How are they similar and how are they different?

4.   What do the changes in these paired stories from the 1940s and 1960s suggest about changing attitudes toward World War II?

5.   What do they suggest about changing approaches to the idea of the super hero or to the practice of comic book storytelling?

6.   How would you describe the differences in Steve Rogers’s personality before and after his long sleep in the ice?

7.   Almost all the stories in this collection were penciled by Jack Kirby. But his artistic style evolves dramatically across the pages of the book. How would you describe the differences among his early, middle, and late style?

8.   The final stories in this collection are by Jim Steranko. What are some of the distinctive features of Steranko’s approach to comic book art, layout, and storytelling? 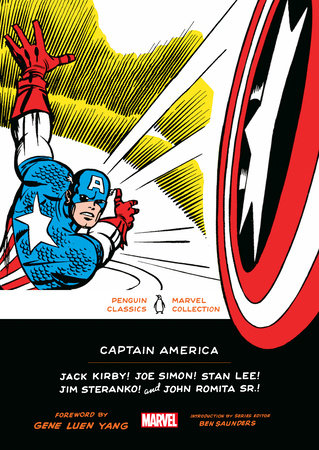 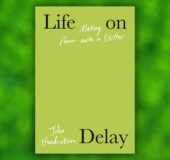 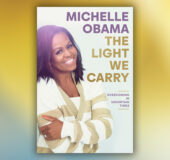