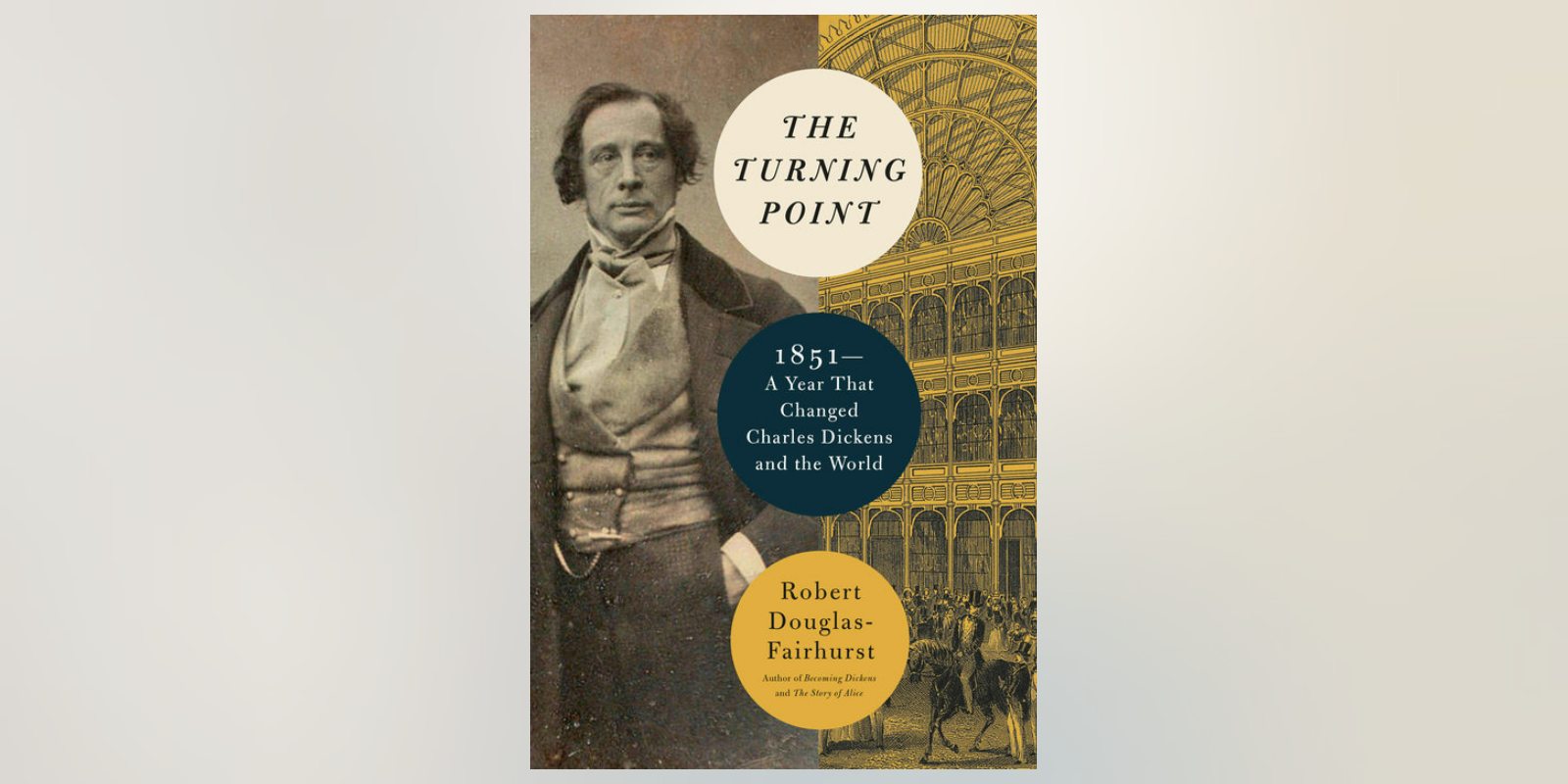 Thomas Hardy described the year 1851 as a “precipice in Time”; the Times newspaper saw it as the century’s pivot, the moment when the “Old World” became the “New World.” It was a period that was as inventive in terms of language as it was in creating bits of glossy modern engineering like the Crystal Palace, built in London’s Hyde Park that year to house the world’s first Great Exhibition, where alongside new pieces of industrial machinery and innovations like Samuel Colt’s revolver, the objects on display included an artificial silver nose, an expanding hearse, a set of fruit stones carved into complicated shapes by Prince Albert’s brother, and a bouquet of flowers made from the wings of birds and beetles. Words or phrases first recorded in 1851 include decentralized, free fall, juxtapose, neuropsychologist, non-smoking, over-indulge, police state, toff, tweet, and wife-swapping. So perhaps it’s not surprising that the Victorians also had a term for such an important cultural moment. It was a turning point.

The Oxford English Dictionary’s first example of this phrase being used in the modern sense comes from 1836, the year of Charles Dickens’s first breakthrough with The Pickwick Papers, and it was soon adopted to describe key episodes in the lives of individuals and nations alike. In 1851, John Ruskin wrote about the group of young artists who had announced themselves in 1848 as the Pre-Raphaelite Brotherhood, and noted that they were now “at a turning-point, from which they may either sink into nothingness or rise to very real greatness”; three years later, the Art-Journal celebrated the Great Exhibition itself as “a turning point in the world’s story.”

1851 was a year of personal trauma for Dickens: at the end of March, his father died after an operation without anaesthetic that had left the room looking like “a slaughter house of blood,” and two weeks later he lost his young daughter Dora, just a few months after he had killed off her namesake in the pages of David Copperfield. It was also a year of national tragedy, as people struggled to come to terms with the disappearance of Sir John Franklin’s Arctic expedition, soon after the discovery of some relics at their frozen camp, including gnawed human bones, that suggested Franklin’s men had resorted to cannibalism in order to survive.

History was being made in terms of public events: in Britain, 1851 saw the first detailed national census, the first public appearance of women in trousers, known as “Bloomers,” and the dismissal of Lord Palmerston as Foreign Secretary after he sent a congratulatory telegram to Napoleon III on his recent coup d’état. History was also being made on the page, with the serial publication in Household Words of Dickens’s A Child’s History of England. And everywhere the question Dickens would put at the center of his next great novel Bleak House, “What connexion can there be?” was receiving different answers: in Henry Mayhew’s London Labour and the London Poor, in Charles Darwin’s pioneering work on barnacles (an early throat-clearing exercise for The Origin of Species), and, in America, the original instalments of Uncle Tom’s Cabin, all of which were published in 1851.

Of course, trying to pin down a cultural atmosphere like this can feel a bit like trying to grab handfuls of smoke; even a quarry as big as the Crystal Palace has a strange habit of slipping away from its pursuers, like the elusive whale Moby-Dick, who also first appeared in print in 1851. But it can also end up telling us far more than the wide-angle lens of traditional accounts. It allows the biographer or historian to do what Virginia Woolf thought was the task of the modern novelist: to “record the atoms as they fall,” and then reveal the patterns they make as they settle.

The usual term for this is “microhistory,” but another might be slow biography. Most biographies speed up the events of their subjects’ lives until they resemble the actors in a jerky black-and-white film, so that years pass in pages; events follow one another without any opportunity for hesitation or brooding. By following Dickens through a single year, my new book attempts to slow these events down until they start to approach the texture of real life. Throughout, my aim is to make life-writing a bit more like life as it is really lived: an experience that is uncertain, unpredictable, and full of unexpected twists and turns. 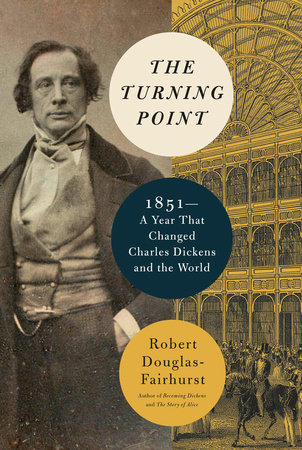 The Turning Point
1851--A Year That Changed Charles Dickens and the World
Robert Douglas-Fairhurst
978-0-525-65594-7
The year is 1851. It's a time of radical change in Britain, when industrial miracles and artistic innovations rub shoulders with political unrest, poverty, and disease. It is also a turbulent year in the private life of Charles Dickens, as he copes with a double bereavement and early signs that his marriage is falling apart. But this formative year will become perhaps the greatest turning point in Dickens's career, as he embraces his calling as a chronicler of ordinary people's lives and develops a new form of writing that will reveal just how interconnected the world is becoming.
$30.00 US
Mar 01, 2022
Hardcover
368 Pages
Knopf
Tags: biography, Charles Dickens, The Turning Point
Related articles