New year, new Classics! We truly can’t wait to share all the exciting titles we have coming this year, from new Penguin Vitaes to the Penguin Classics Marvel Collection to (of course) dozens of the black spines you know and love. Read on to discover the January titles kicking off the year, and let us know on social media what books you’re ringing in the new year with (we’re @PenguinClassics everywhere). 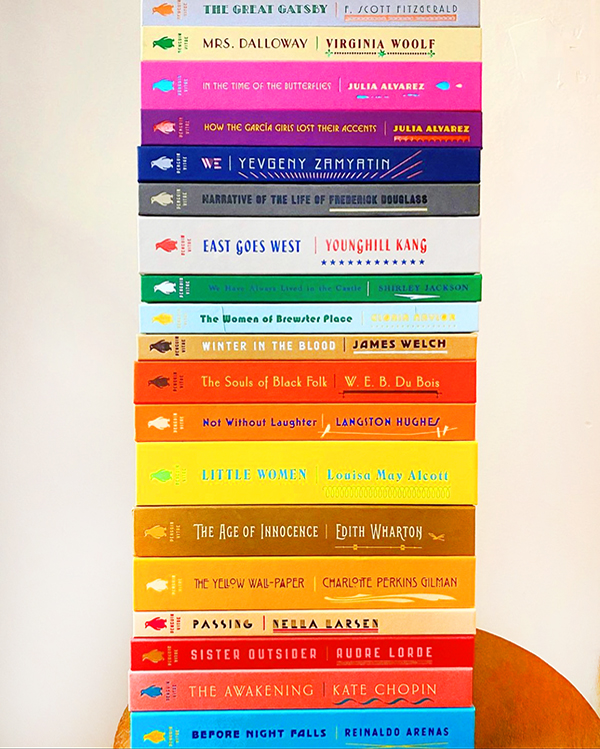 A particularly noteworthy new addition to our series is The New Negro Aesthetic, a collection of Harlem Renaissance writer and critic Alain Locke’s influential essays on the importance of the Black artist and the Black imagination, edited by Locke’s Pulitzer Prize–winning biographer Jeffrey Stewart, as part of our series with general editor Henry Louis Gates, Jr. From Locke’s essays on Zora Neale Hurston, Jacob Lawrence, and more, Stewart explores how their work connects to the innovative work of Black artists today, including Beyoncé, Kehinde Wiley, and more. 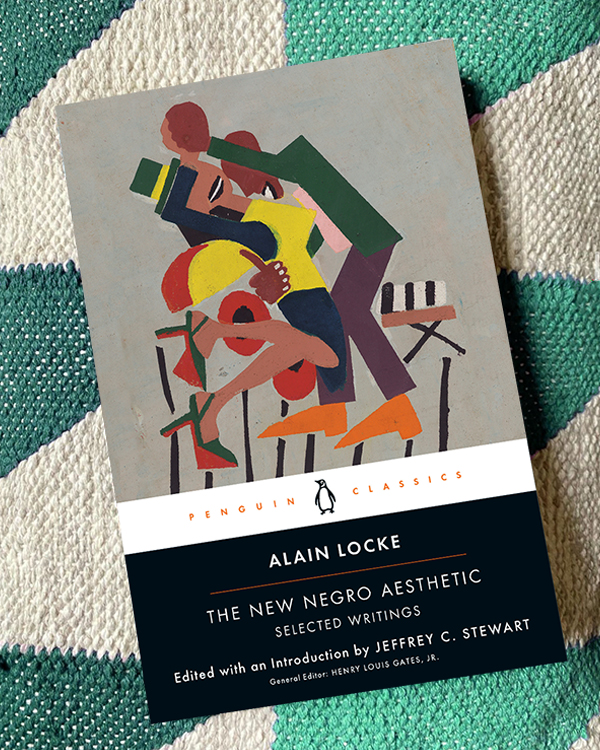 We’re excited to welcome a new Jazz Age classic into Penguin Classics with The Sun Also Rises, Ernest Hemingway’s beloved first novel of postwar disillusionment and the emblematic novel of the Lost Generation, with an introduction by the bestselling author of A Gentleman in Moscow and The Lincoln Highway, Amor Towles. While we also have a dazzling Penguin Vitae edition of the Hemingway classic, we can’t help but be drawn to the gorgeous Deluxe Edition’s specially commissioned cover art by R. Kikuo Johnson. 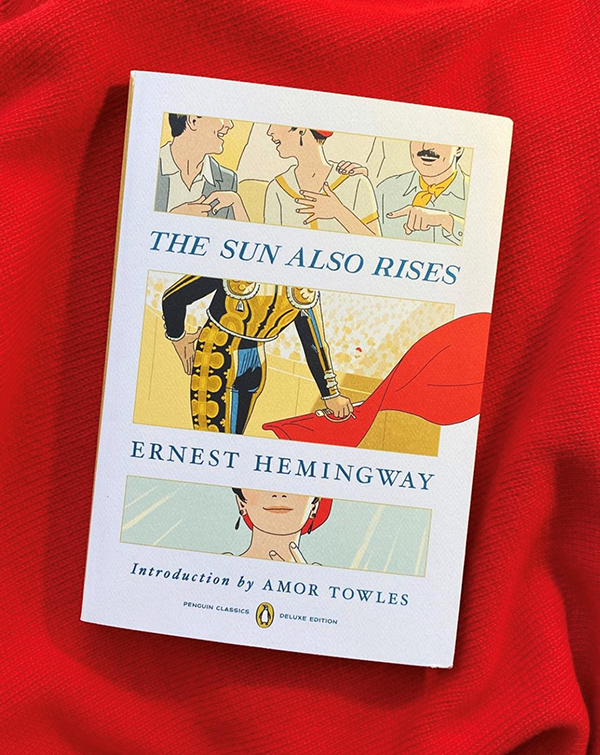 Translated into English for the first time, Andreas Karkavitsas’s The Archeologist is a landmark of Greek national literature and the first modern Greek prose collection in Penguin Classics. Also included are the most popular Greek sea stories, which Karkavitsas heard from aboard ships in the Mediterranean, featuring haunted sea captains and shipwrecks. We know that Melville and Conrad readers will love discovering Karkavitsas. 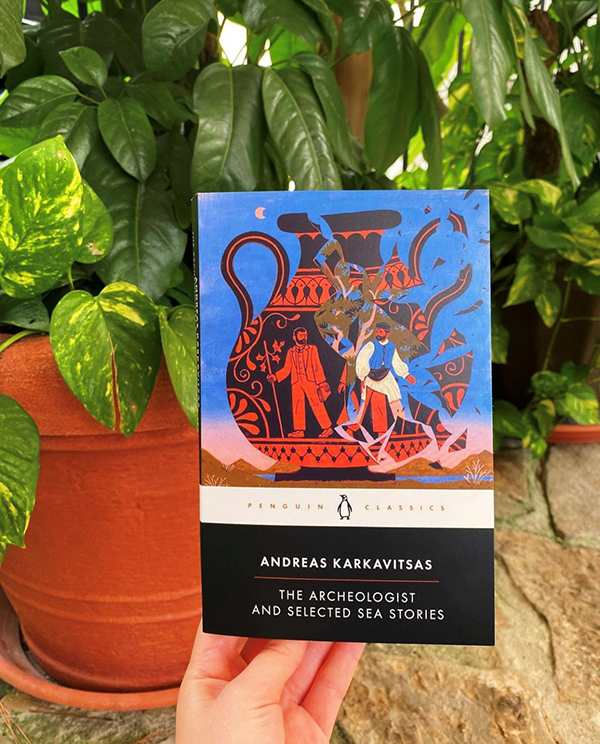 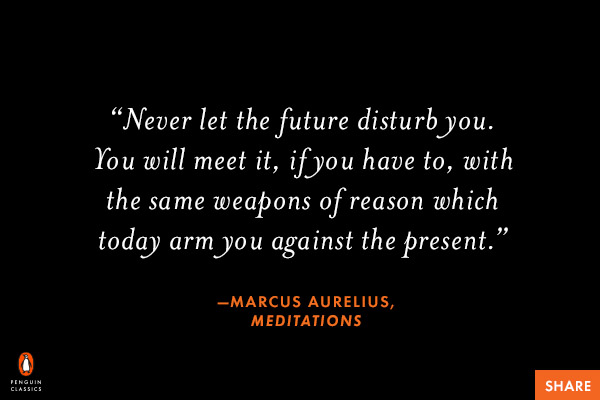 A Monthly Update from Penguin Classics
May 16 2022 | GeneralLiterature

Because what you read matters.   Subscribe to the Penguin Classics Newsletter here.   Happy May! As spring winds down and summer is on the horizon, we’re looking forward to more opportunities for quality time spent in the sun with friends, family, and, of course, books. Luckily we have an exciting roster of new Classics dropping

Because what you read matters.   Subscribe to the Penguin Classics Newsletter here.   April showers bring new Classics, and we have some very exciting ones cropping up this month. From an Iranian psychological thriller on par with the likes of Poe and Kafka to a profound short story collection by the legendary Indonesian author Budi