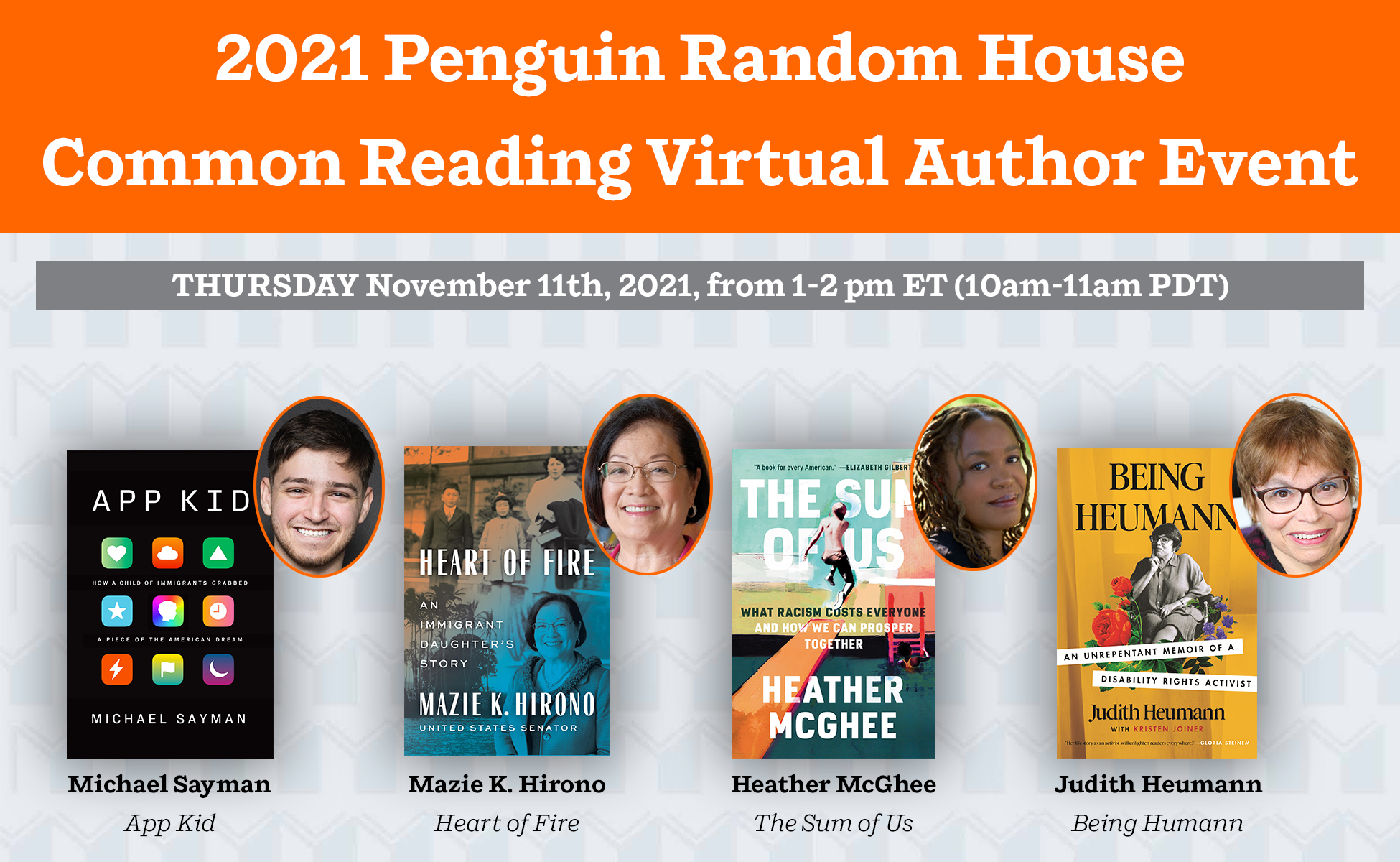 Heather McGhee, author of The Sum of Us

Judith Heumann, author of Being Heumann

Here are the videos:

Heart of Fire is the intimate and inspiring life story of Mazie Hirono, the first Asian-American woman and the only immigrant serving in the U.S. Senate. The compelling and moving account of a woman coming into her own power over the course of a lifetime in public service, and of the mother whose courageous choices made her life possible, Heart of Fire is the story of a uniquely American journey, told by one of those fighting hardest to ensure that a story like hers is still possible in this country.

Heather McGhee, The Sum of Us

Heather McGhee’s specialty is the American economy—and from the financial crisis to rising student debt to collapsing public infrastructure, she found a common root problem: racism. McGhee marshals economic and sociological research to paint an irrefutable story of racism’s costs in this heartfelt message from a Black woman to a multiracial America, which leaves us with a new vision for a future in which we finally realize that life can be more than a zero-sum game.

App Kid is an inspiring coming of age memoir from one of Silicon Valley’s youngest entrepreneurs—a second-generation Latino immigrant who taught himself how to code as a thirteen-year-old and went on to claim his share of the American dream.

One of the most influential disability rights activists in US history, Judith Heumann, tells her personal story of fighting for the right to receive an education, have a job, and just be human. A story of fighting to belong in a world that wasn’t built for all of us and of one woman’s activism—from the streets of Brooklyn and San Francisco to inside the halls of Washington—Being Heumann recounts Judy Heumann’s lifelong battle to achieve respect, acceptance, and inclusion in society. 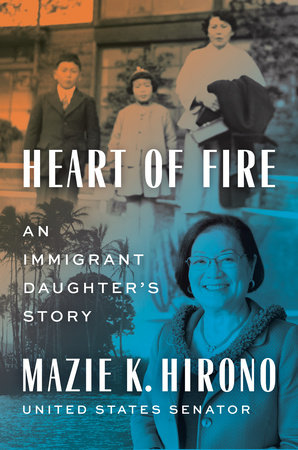 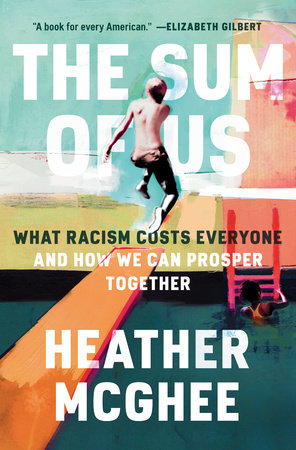 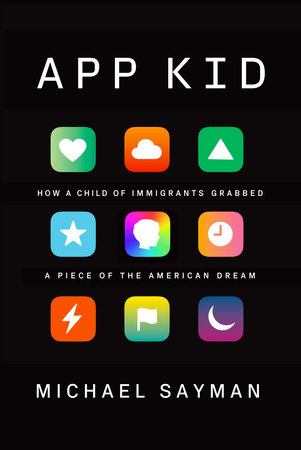 App Kid
How a Child of Immigrants Grabbed a Piece of the American Dream
Michael Sayman
978-0-525-65619-7
App Kid is an inspiring and deeply personal coming of age memoir from one of Silicon Valley’s youngest entrepreneurs—a second-generation immigrant who taught himself how to code as a thirteen-year-old and went on to claim his share of the American dream.
$27.00 US
Sep 21, 2021
Hardcover
304 Pages
Knopf 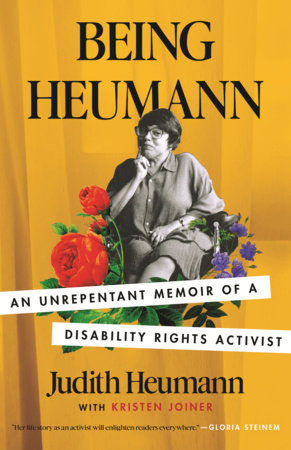 Being Heumann
An Unrepentant Memoir of a Disability Rights Activist
Kristen Joiner, Judith Heumann
978-0-8070-0280-3
A Publishers Weekly Best Book of the Year for Nonfiction One of the most influential disability rights activists in US history tells her personal story of fighting for the right to receive an education, have a job, and just be human.
$16.00 US
Feb 23, 2021
Paperback
232 Pages
Beacon Press
Tags: author videos, common reading
Related articles 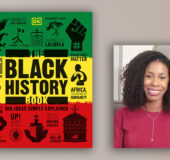 By: Susan B. Inches As a career environmental advocate, I am always looking to train and mentor young students and leaders who can take up this work. In doing so, I created an undergraduate course, “Advocating for the Environment”. The course has been well received by faculty and students at two liberal arts colleges: Bates 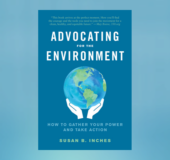 New Book on the Practice of Environmental Advocacy