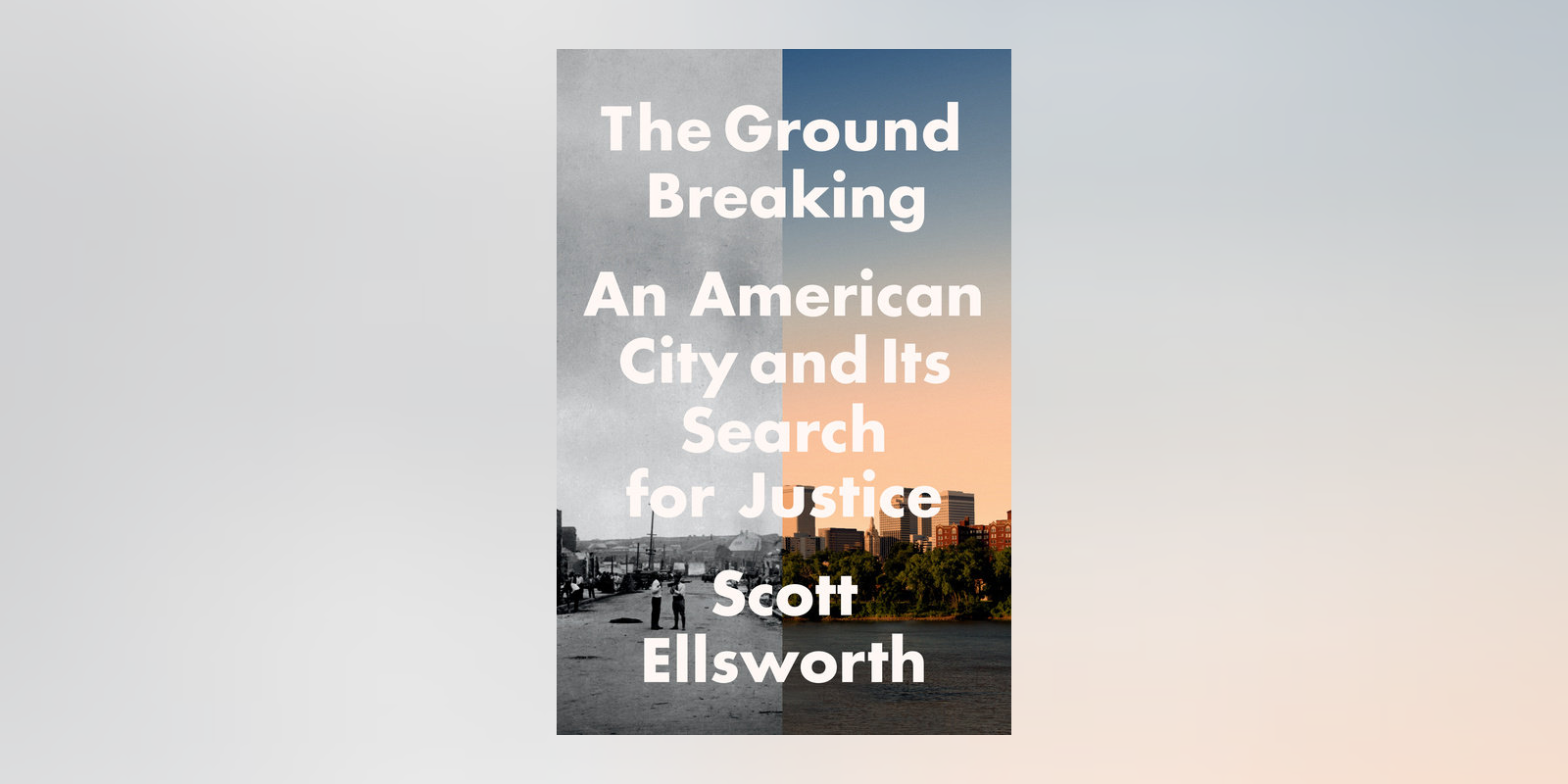 What if one’s history wasn’t what it was supposed to be?

On the block where I grew up, families rarely locked their doors, children played outside until well past dark on warm summer evenings, and history, in the form of the kinds of things that appeared on the nightly news, was something that happened to other people in other places. But the year that I turned twelve, I caught wind that my hometown was harboring a deep, dark secret. And when I came back home to Tulsa as a junior in college to research and write about what had happened in my city in 1921, my worldview changed forever.

The Ground Breaking opens with a description of the horrific Tulsa race massacre of 1921, sixteen brutal hours during which a thriving African American district, later known as “Black Wall Street” was systematically destroyed by mobs of whites. More than one-thousand Black-owned businesses and homes were looted and burned to the ground, nearly ten thousand people were made homeless, and an unknown number of individuals were killed, then to be buried in hastily dug, unmarked graves.

In The Ground Breaking, I explain for the first time how the story of the massacre was actively suppressed for nearly a half century—how official records and documents disappeared, articles were cut out of bound volumes of newspapers, and, as late as the 1970s, researchers had their lives and livelihoods threatened.  But it also introduces the reader to a handful of courageous African American survivors, and a few white eyewitnesses, who courageously kept the true history of the massacre alive. It is because of them that we know what happened in Tulsa one-hundred years ago.

Spanning nearly a century, The Ground Breaking not only details what happened in Tulsa during the dark spring of 1921, but it carries the story into the age of Watchmen and George Floyd, of the ongoing battle for reparations, and of our discovery, in October 2020, of a mass grave in a Tulsa cemetery. It is the story of an American city struggling to come to terms with its past in what I refer to as the Age of Re-Evaluation, namely, our present moment, one of falling statues, the renaming of buildings, and the fight over who are heroes and heroines should be.

William Faulkner famously said that “The past isn’t dead, it’s not even past.” The Ground Breaking is a book about a city in the heart of the country, and its ongoing struggle to come to terms with its past. And it is a book about racial reconciliation, and the steps that we, as a nation, need to take to achieve that.  Professor Kenneth Mack, of the Harvard Law School, said “This book should be essential reading for anyone interested in an honest grappling with our racial past and the task of moving forward.”

That, and one other thing as well.

For in its heart of hearts, The Ground Breaking is also a book about research, about its joys and perils, dead ends and heart-stopping discoveries.  It’s the story of how a naive young college student began a research journey that not only led to libraries and archives, and into the kitchens and living rooms of elderly massacre survivors, but literally into the earth beneath our feet. It’s a book, I hope, that will encourage young minds to ask questions, and then go digging for answers.

Tim Tyson, of the Center for Documentary Studies at Duke, wrote that, “The Ground Breaking will rattle you, and it should.  It will move you toward a harder wisdom, and it must.”  I hope that your students will like the book.  It was an honor to write it. 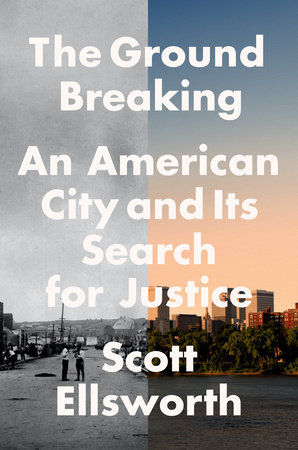 The Ground Breaking
An American City and Its Search for Justice
Scott Ellsworth
978-0-593-18298-7
The definitive, newsbreaking account of the reopened investigation into the Tulsa Race Massacre and its aftermath
$28.00 US
May 18, 2021
Hardcover
336 Pages
Dutton
Related articles

Because what you read matters.   Subscribe to the Penguin Classics Newsletter here.   Happy summer from Penguin Classics! With warmer weather, outdoor activities, and long-awaited reunions on the horizon, we’re feeling hopeful for a brighter season. We wish you your ideal restorative break with books, whether you finally bring your book club outdoors or your

Cubans today, most of whom have lived their entire lives under the Castro regime, are hesitantly embracing the future. In his new book, THE CUBANS, Anthony DePalma, a veteran reporter with years of experience in Cuba, focuses on a neighborhood across the harbor from Old Havana to dramatize the optimism as well as the enormous 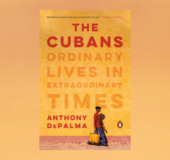 Anthony DePalma on THE CUBANS: Ordinary Lives in Extraordinary Times