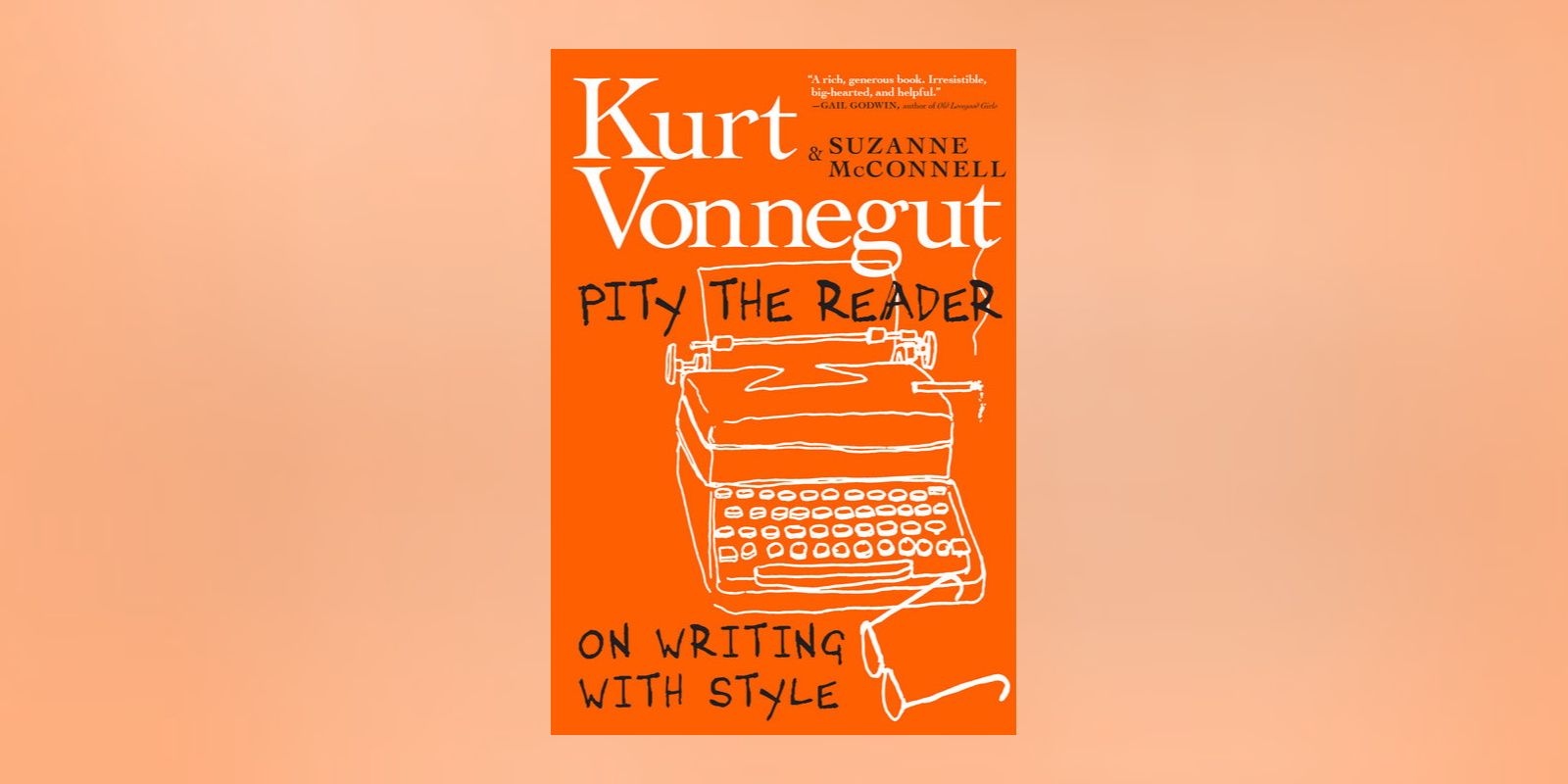 A Note to Teachers From Pity the Reader Author Suzanne McConnell

As a teacher of fiction writing at Hunter College, I was always on the look-out for a book to use in classes that was instructive but not academic.  I wanted a non-textbook text that was compelling, entertaining, encouraging, and practical – one that delivered helpful news about writing in such a way that students would understand how demanding it is to write well, and how rewarding it is on its own account, as “a way to make your soul grow,” as Kurt Vonnegut said. I believe Pity the Reader: On Writing with Style is just that book.

Pity the Reader follows the trajectory of Kurt Vonnegut’s writing life, one of struggle and accomplishment. About 60% of the book is comprised of his quotes; he was a thought-provoking humorist, so much of the book is seriously funny. Throughout, the reader gets to know Vonnegut as a teacher: in the classroom at the University of Iowa Writer’s Workshop, the first and foremost MFA program in the U.S, and on the page as a writer in his essays and fiction. The book relies on my experiences as his student, and later, as a teacher, editor, writer, and Kurt’s friend. Ultimately Pity the Reader offers advice on the emotional equipment needed to write, and detailed instruction on techniques of writing fiction, illustrated by examples from Vonnegut’s fiction.

The paperback edition provides ‘practices,’ writing prompts that spring from chapters devoted specifically to the craft of fiction. Each set is divided into “Enlightenment” and “Endarkenment” practices.  The “Enlightenment” are straight forward; the “Endarkenment” suggest making deliberate gaffes in that particular technique of writing fiction. The idea is that one can learn as much from intentional blunders as from striving for perfection.

A Note to Teachers:

If using this book to assign in a classroom, it might be helpful to consider how the chapters are arranged by thematic section:

Section Three: Chapters 12-14 “The Worth of Writing to Society” 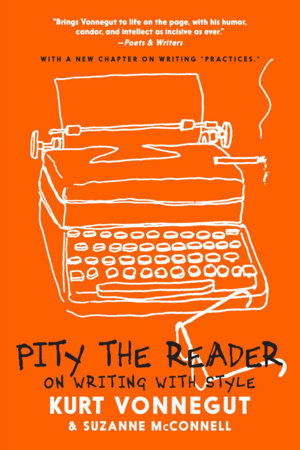