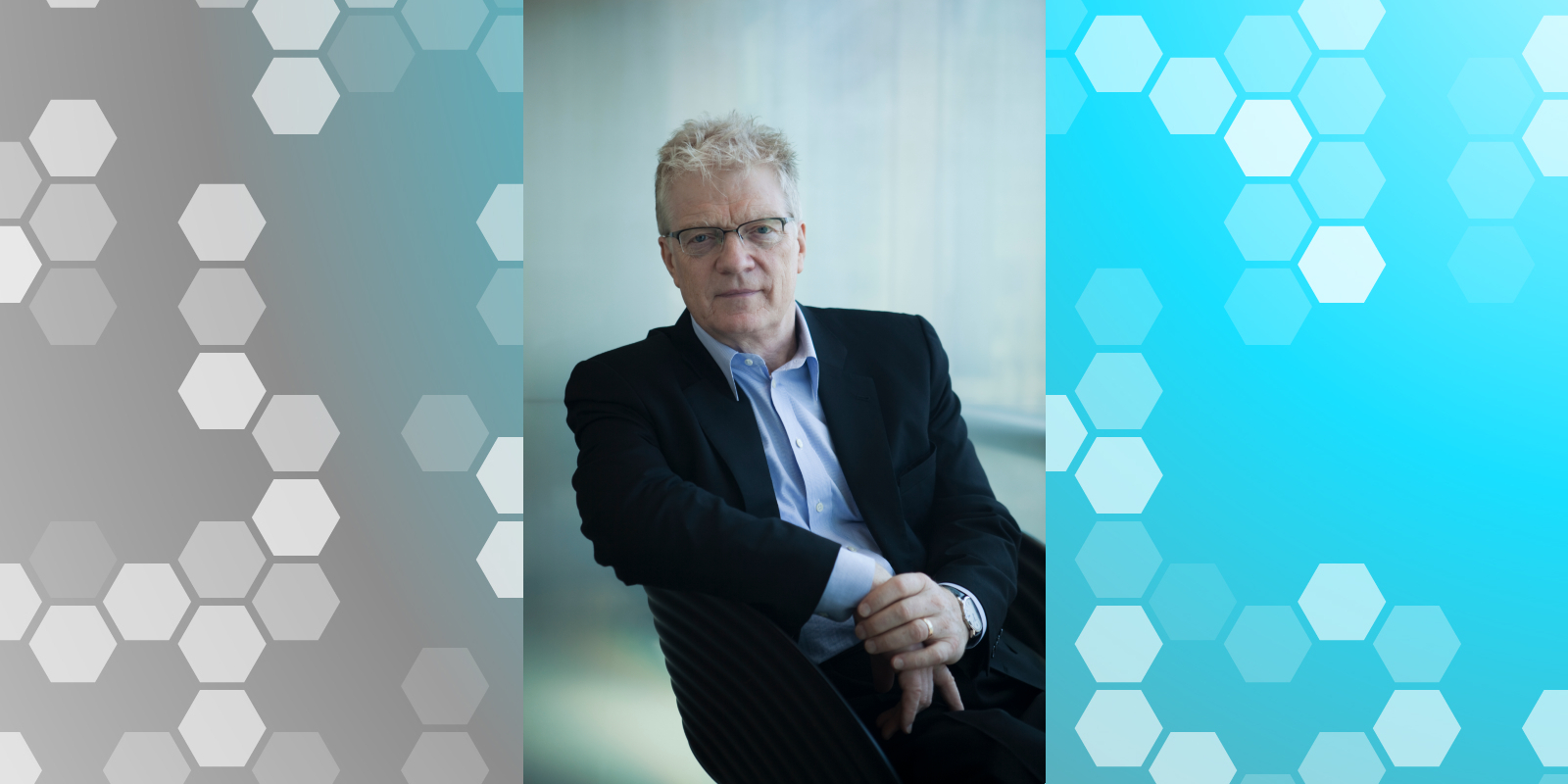 Viking/Penguin shares the sad news of the passing of Sir Ken Robinson, internationally recognized leader in the development of creativity, innovation, and human potential, and author of such bestselling books as The Element: How Finding Your Passion Changes Everything, Creative Schools,  and You, Your Child, and School: Navigate Your Way to the Best Education. Robinson died on Friday, August 21, after a battle with cancer. He was 70.

Brian Tart, President and Publisher, Viking/Penguin, offers this tribute: “Sir Ken Robinson was a great advocate for education and inspired millions through his books and lectures. He will be missed by all of us at Viking/Penguin.  His legacy will be long-lasting and his influence among educators, students, and readers will be felt for many years to come.  His books are as important today as they were when he wrote them.”

His 2006 TED Talk, “Do Schools Kill Creativity?,” is the most watched of TED Talk of all-time, with more than 66 million views and seen by an estimated 380 million people in 160 countries. In 2003, he received a knighthood from Queen Elizabeth II for his services to the arts.

For 12 years, Sir Ken Robinson was professor of education at the University of Warwick in the UK, before becoming professor emeritus. He advised governments, corporations, education systems, and some of the world’s leading cultural organizations.

He is survived by his wife Thérèse (Lady) Robinson, their two children, James and Kate, son-in-law Anthony, and a granddaughter. 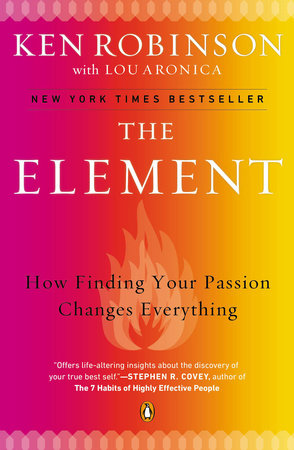 The Element
How Finding Your Passion Changes Everything
Lou Aronica, Sir Ken Robinson, PhD
978-0-14-311673-8
A New York Times-bestselling breakthrough book about talent, passion, and achievement from the one of the world's leading thinkers on creativity and self-fulfillment. The Element is the point at which natural talent meets personal passion. When people arrive at the Element, they feel most themselves and most inspired and achieve at their highest levels. With a wry sense of humor, Ken Robinson looks at the conditions that enable us to find ourselves in the Element and those that stifle that possibility. Drawing on the stories of a wide range of people, including Paul McCartney, Matt Groening, Richard Branson, Arianna Huffington, and Bart Conner, he shows that age and occupation are no barrier and that this is the essential strategy for transform­ing education, business, and communities in the twenty-first century. Also available from Ken Robinson is Imagine If, a call to action that challenges and empowers us to reimagine our world and our systems for the better, through a compilation of Sir Ken's key messages and philosophies.
$18.00 US
Dec 29, 2009
Paperback
320 Pages
Penguin Books 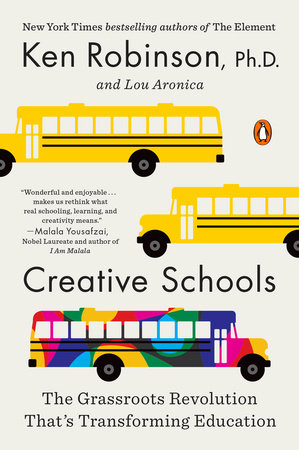 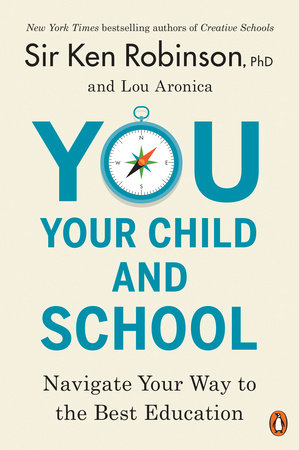 You, Your Child, and School
Navigate Your Way to the Best Education
Lou Aronica, Sir Ken Robinson, PhD
978-0-14-310884-9
An essential book for parents to help their children get the education they need to live happy, productive lives from The New York Times bestselling author of The Element and Creative Schools
$17.00 US
Mar 12, 2019
Paperback
304 Pages
Penguin Books
Tags: Education, sir ken robinson
Related articles