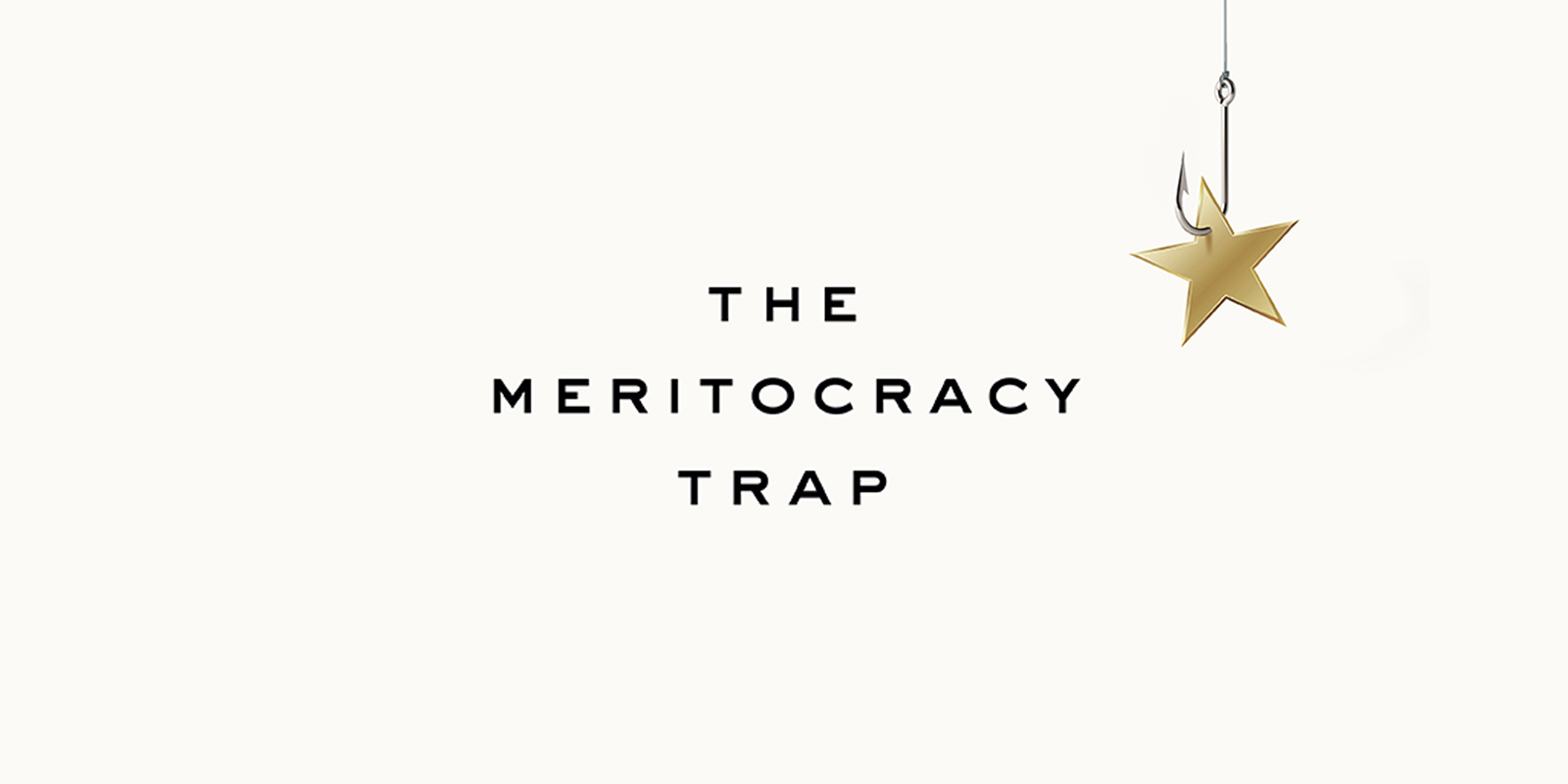 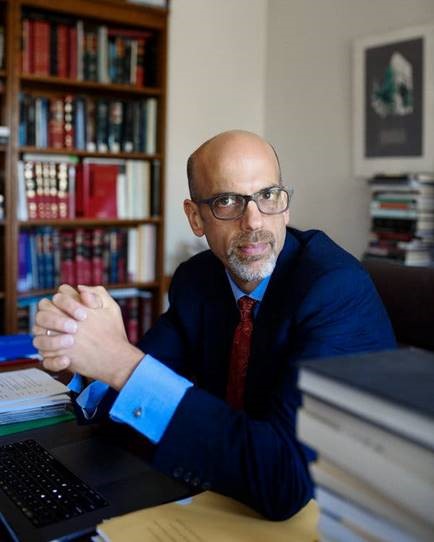 In his new book The Meritocracy Trap, Yale Law School professor Daniel Markovits presents a revolutionary new argument attacking the false promise of our so-called meritocracy. Americans still hold tight to the meritocratic ideal: that social and economic rewards should follow achievement; that social mobility should be possible, if hard-earned. But today, meritocracy has become exactly what it was conceived to resist: a mechanism for the concentration and dynastic transmission of wealth and privilege across generations.

Markovits argues that upward mobility has become a fantasy, and the embattled middle classes are now more likely to sink into the working poor than to rise into the professional elite. At the same time, meritocracy ensnares even those who manage to claw their way to the top, requiring the rich to work with increasingly crushing intensity.

“The Meritocracy Trap is full of striking statistics illustrating just how dramatically the meritocratic elite is pulling ahead of the middle class by just about every measure, while the middle class sinks closer to the poor.”

Fellow Yale professor and author Timothy Snyder likens The Meritocracy Trap to Karl Marx’s Kapital: “He’s trying to get political economy and morality lined up with each other in a way that’s surprising and true and useful. But unlike Kapital, he actually finished it.”

And even more unlike Kapital, Markovits makes an argument that does not center capitalism. As Jennifer Schuessler wrote in The New York Times: “Many on the left see the success of the rich is due mainly to fraud or manipulation. But the real problem, Mr. Markovits argues, is that elites have set their children up to out-achieve everyone else, then justify their rewards as stemming solely from ‘merit.'”

While this trap has ensnared us all—Markovits included—he still believes it’s possible to right the ship and ensure hard work is rewarded, never exploited. When The Meritocracy Trap reveals the inner workings of the meritocratic machine, it also illuminates the first steps outward, towards a new world that might once again afford dignity and prosperity to the American people.