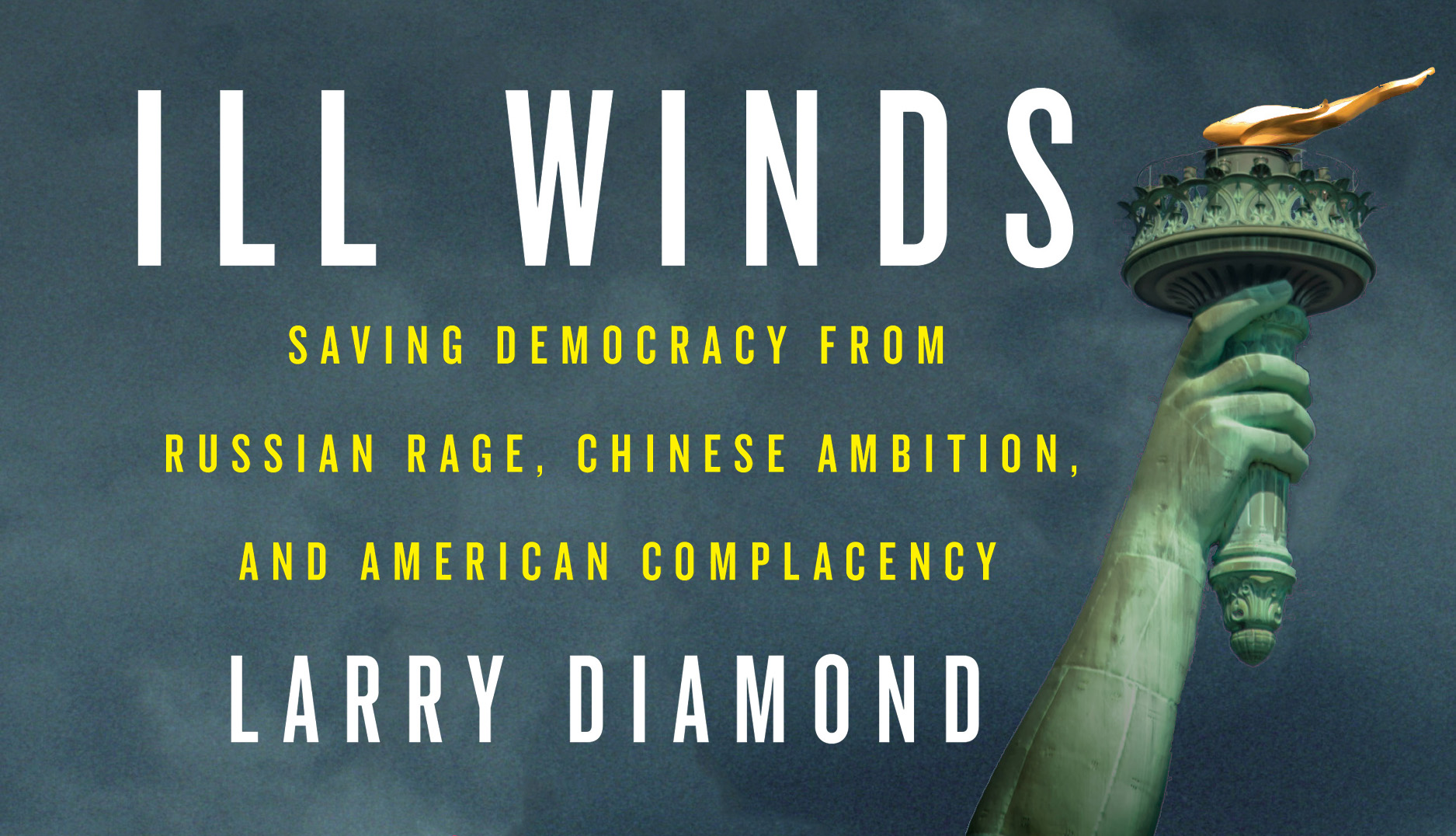 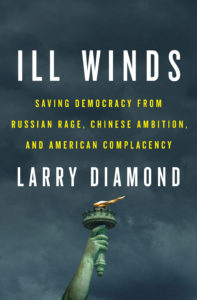 Larry Diamond, senior fellow at the Hoover Institution and Stanford’s Freeman Spogli Institute for International Studies, has spent his life studying democracy. A professor of political science and sociology at Stanford University, and former director of its Center on Democracy, Development, and the Rule of Law, he served in Baghdad as a senior adviser on governance to the Coalition Provisional Authority.

That’s all to say: he knows what he’s talking about when he warns us about the rise of authoritarianism across the globe. His new book, Ill Winds, recently reviewed in the New York Times Book Review, analyzes our current situation.

“[Diamond] has spent 40 years circumnavigating the globe promoting democracy in Nigeria, Venezuela and some 70 other countries. Yet today he is aghast…. In his impassioned book Ill Winds, he proves a stalwart, persuasive champion for democracy at a moment when its reputation has been fouled by Britain mauling itself with Brexit and by the United States electing someone as morally, intellectually and literally bankrupt as Donald Trump.” 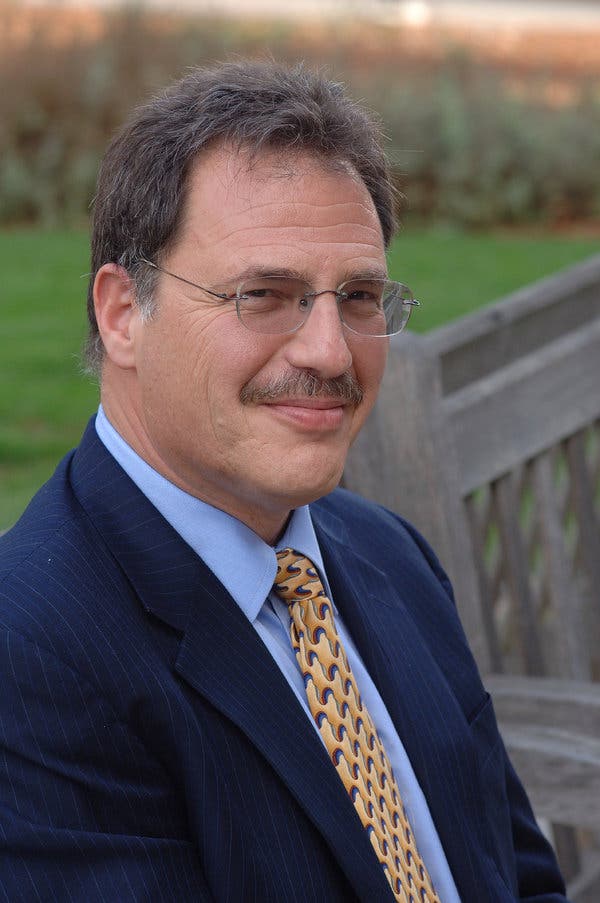 Democratization has come in waves, and Diamond puts us in a democratic recession beginning in 2006, now threatening to deepen dangerously. Illiberal rulers have risen in Hungary, Poland, Turkey, the Philippines, and beyond, while China and Russia have grown increasingly bold and bullying. But with Brexit and Trump’s election here in the U.S., the global retreat from freedom spread from democracy’s margins to its heart.

Ill Winds’ core argument is stark: the defense and advancement of democratic ideals relies on U.S. global leadership. If America does not reclaim its traditional place as the keystone of democracy, today’s authoritarian swell could become a tsunami, providing an opening for Vladimir Putin, Xi Jinping, and their admirers to turn the twenty-first century into a dark time of despotism.