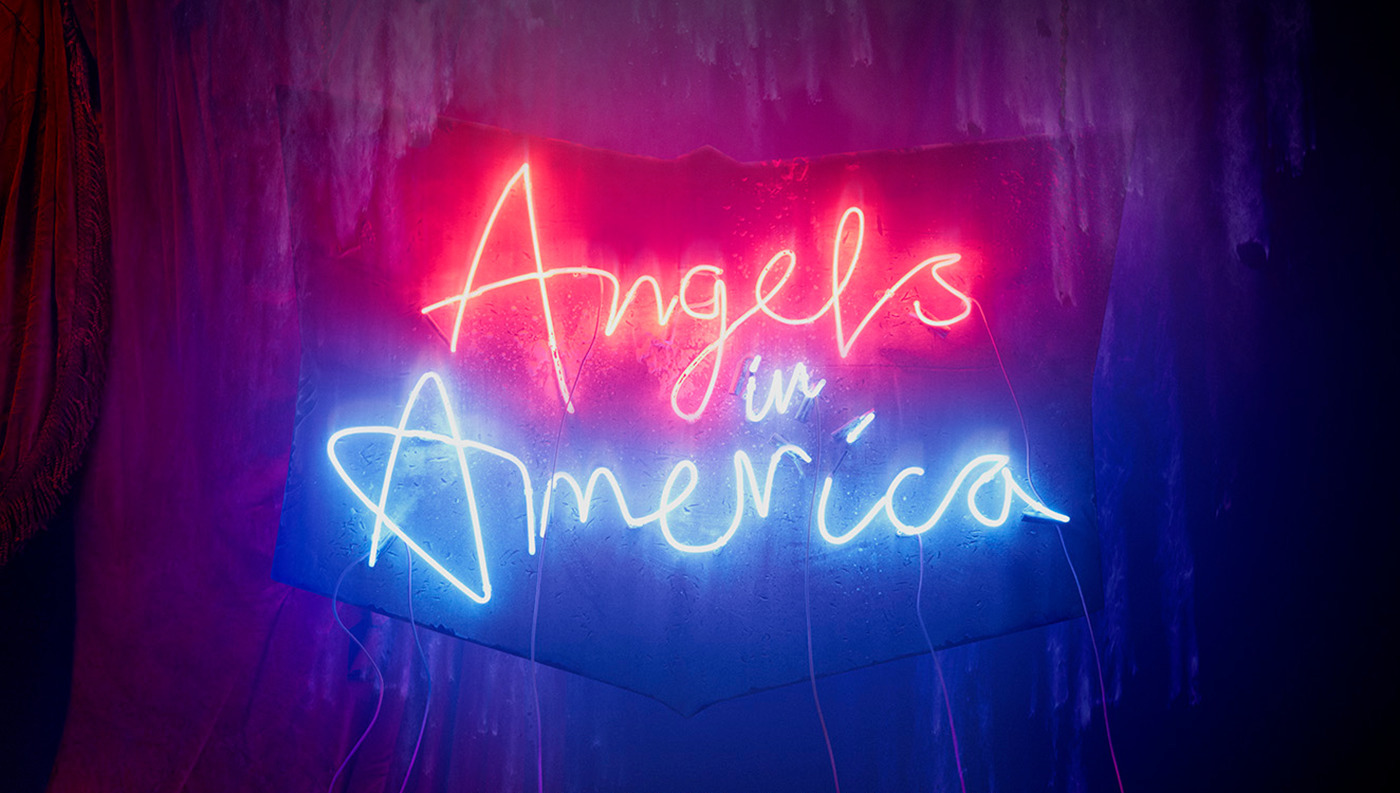 Since its premiere in 1991, Angels in America—both Part One: Millennium Approaches and Part Two: Perestroika—has become one of the most important works of American theater and a staple of theater courses across the country. Its portrait of New Yorkers grappling with the AIDS crisis and complex questions of identity, community, justice, and redemption remains as relevant today as ever, especially as 2019 marks the fiftieth anniversary of the Stonewall Uprising. Playwright Tony Kushner’s Pulitzer Prize‒winning Angels in America: A Gay Fantasia on National Themes is now available as an audiobook for the first time, narrated by the full cast of the National Theatre’s 2018 Tony Award®‒winning Broadway revival.

Listeners can experience Andrew Garfield’s and Nathan Lane’s award-winning performances as Prior Walter and Roy Cohn. They are joined by the full Broadway cast, as well as Bobby Cannavale and Edie Falco, who provide additional narration exclusively for the audiobook.

In a statement, Kushner said:

“I’ve always been a lucky playwright (kinehora kinehora pooh pooh pooh), never more so than when Marianne Elliot and her cast of monumentally brilliant and brave actors brought Angels In America to London’s National Theatre and then to Broadway. Theater vanishes once the last performance ends, so I count it another stroke of great good fortune that Penguin Random House Audio has transformed this splendid stage production into an experience that’s dramatic and also, in the audiobook’s theater of human voices, novelistic in its intimacy. Listening to it has been for me a rediscovery of the plays.”

Listen to a clip below: 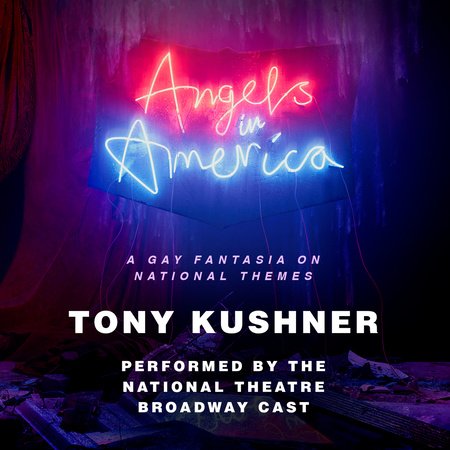