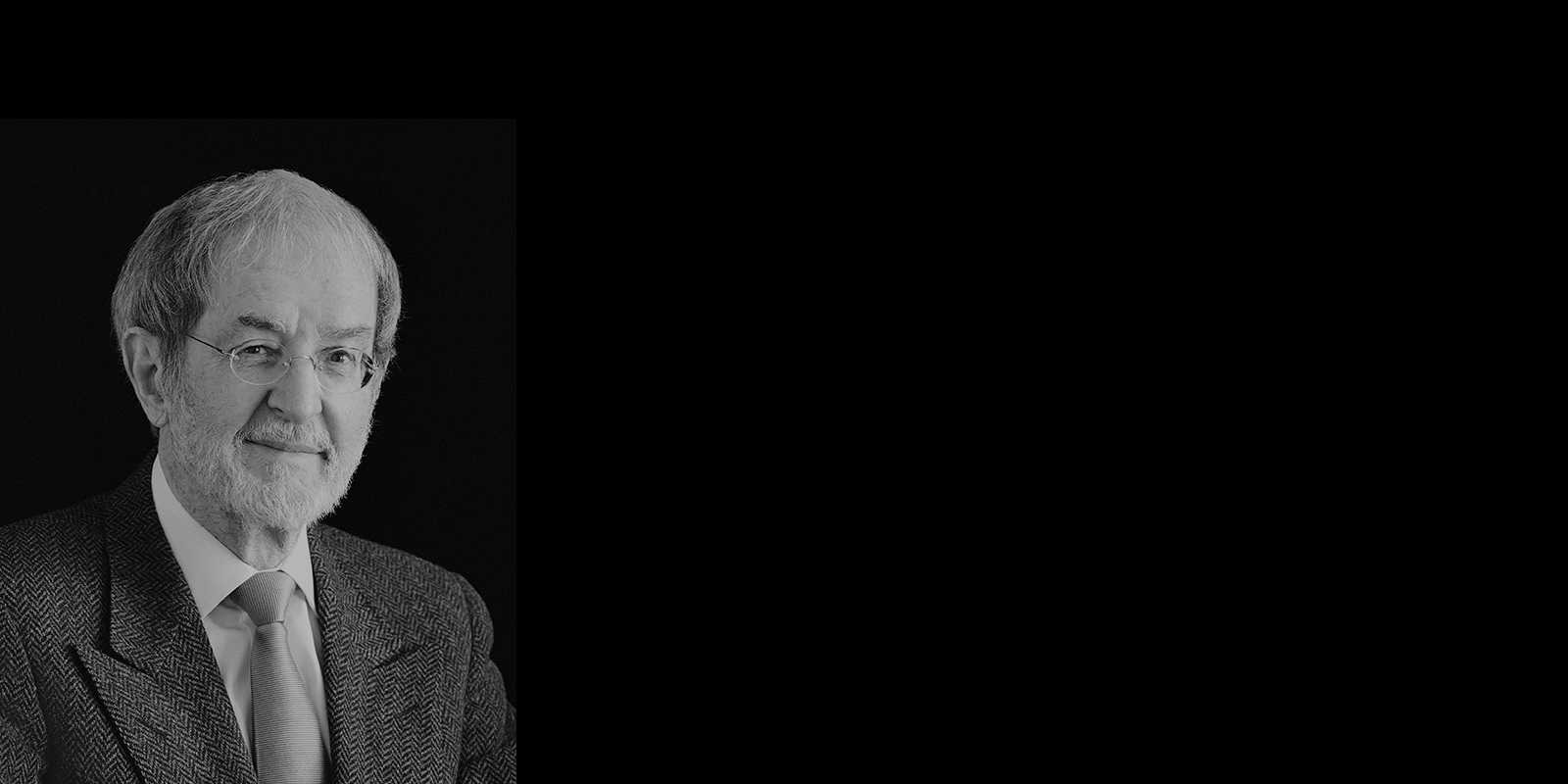 We are saddened to share that Pulitzer Prize–winning biographer Edmund Morris passed away on May 24, 2019, at the age of seventy-eight. Best known for his trilogy on Theodore Roosevelt and his boundary-pushing biography of Ronald Reagan—the only biography ever authorized by a sitting president—Morris was a singularly skilled writer with the rare talent of bringing history to life upon the page.

Born and educated in Kenya, Morris went to college in South Africa before moving to London, where he worked in advertising as a copywriter, and eventually immigrating to the United States in 1968. He lived in Kent, Connecticut, with his wife and fellow biographer, Sylvia Jukes Morris.

His first book, The Rise of Theodore Roosevelt, won the Pulitzer Prize and the National Book Award in 1980. It was followed by two sequels, Theodore Rex and Colonel Roosevelt. In addition to the 2,500-page trilogy, Morris challenged conventional wisdom about what a biography can and should be with Dutch: A Memoir of Ronald Reagan, in which he posits a version of himself as a fictional narrator. He is also the author of a book of essays, This Living Hand, and his final biography, Edison, is forthcoming this fall.