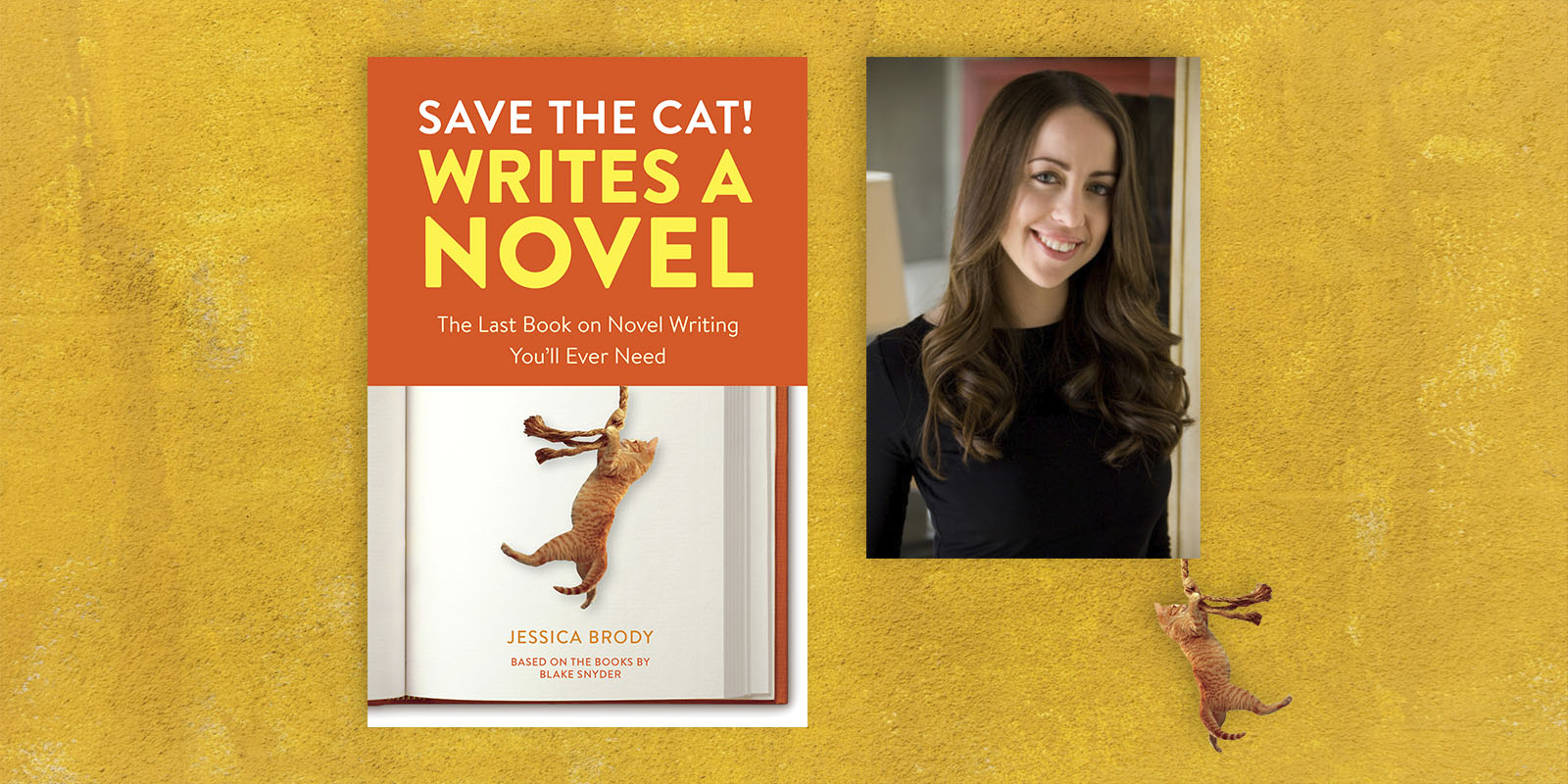 Jessica Brody on Her Innovative New Guide for Creative Writers

Contributed by Jessica Brody, author of Save the Cat! Writes a Novel (Ten Speed Press, 2018).

In 2005, I was a walking cliché: a struggling writer attempting to sell my first novel, living in a studio apartment wallpapered with rejection letters. I had recently been laid off from my corporate job as a financial analyst and had written and rewritten my “masterpiece” about a dozen times. But no matter what I tried, I always got the same response from agents: “This has a great voice. But there’s no story here.”

This comment made absolutely no sense to me. What do you mean there’s no story? I thought. There’s 400 pages of story! I can print it out and stack it up on my desk!

A little while later, I went to lunch with a screenwriter friend of mine and told him all about my woes of being a failed novelist (a writerly rite of passage, you could say). My screenwriter friend listened patiently to my woes and then said, “I think I can help you. There’s this book that I read. It’s a plotting book called Save the Cat! by Blake Snyder. It’s written for screenwriters, but I think the concepts could work just as well for novelists. Because really it’s all about how to structure a good story.”

I looked at my screenwriting friend, a little smugly, I might add, and said, “I’m a novelist. I don’t need structure. We novelists just write and write and by the end, we have a novel.”

He looked back at me, a little smugly, I might add, and said, “Yeah, how’s that strategy working out for you?”

Long story short, I bought the book. And it changed my life.

Save the Cat! by Blake Snyder is a book about how to structure a screenplay. But I quickly realized my friend was right. The method could be applied to novels as well. With some tweaking and adaptation, the fifteen key story beats that Blake Snyder laid out in his book about how to plot and structure a successful screenplay could also be used to plot and structure a successful novel. And I was delighted to discover that I was able to find the fifteen key story beats in all of my favorite novels from classics, to modern day thrillers, mysteries, dramas, and romances. In novels for children, adults, and young adults.

So, I rewrote my current manuscript using the fifteen key story beats and soon after I sold that novel to a major publisher. And since then, I’ve sold seventeen more novels to publishers. And those novels have been published and translated in over twenty-three countries. Coincidence? I think not.

In finding the Save the Cat! method, I felt like I had discovered the secrets of the universe! But in reality, I had unlocked what I call, the “secret storytelling code” that lies at the heart of all successful novels. It was almost as exciting as unlocking the Da Vinci Code! (Which, by the way, follows the same fifteen beats.)

For the past ten years, I have been teaching the Save the Cat! method to novelists around the country. I’ve taught thousands of authors how to harness the power of those same fifteen beats. And now, I hope to spread the magic of the fifteen beats to even more writers with my book, Save the Cat! Writes a Novel. Because there’s no use in discovering the secrets of the universe if you’re not going to share them.

I’d like to think that Save the Cat! Writes a Novel is more than just a plotting guide for novelists. More than just a blueprint for a successful story structure. I’d like to think that this book is a transformation machine. Taking struggling writers and turning them into master storytellers. Taking aspiring authors and turning them into professionals. Just as it once did for me. Because who doesn’t love a good happy ending?

JESSICA BRODY worked for MGM Studios as manager of acquisitions and business development before becoming an internationally best-selling author of more than fifteen novels for adults and teens including The Geography of Lost Things, The Chaos of Standing Still, A Week of Mondays, and Better You Than Me. She travels the country teaching Save the Cat! workshops to novelists. 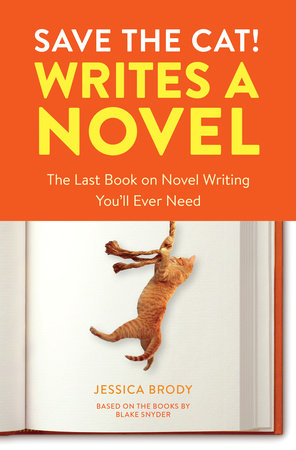