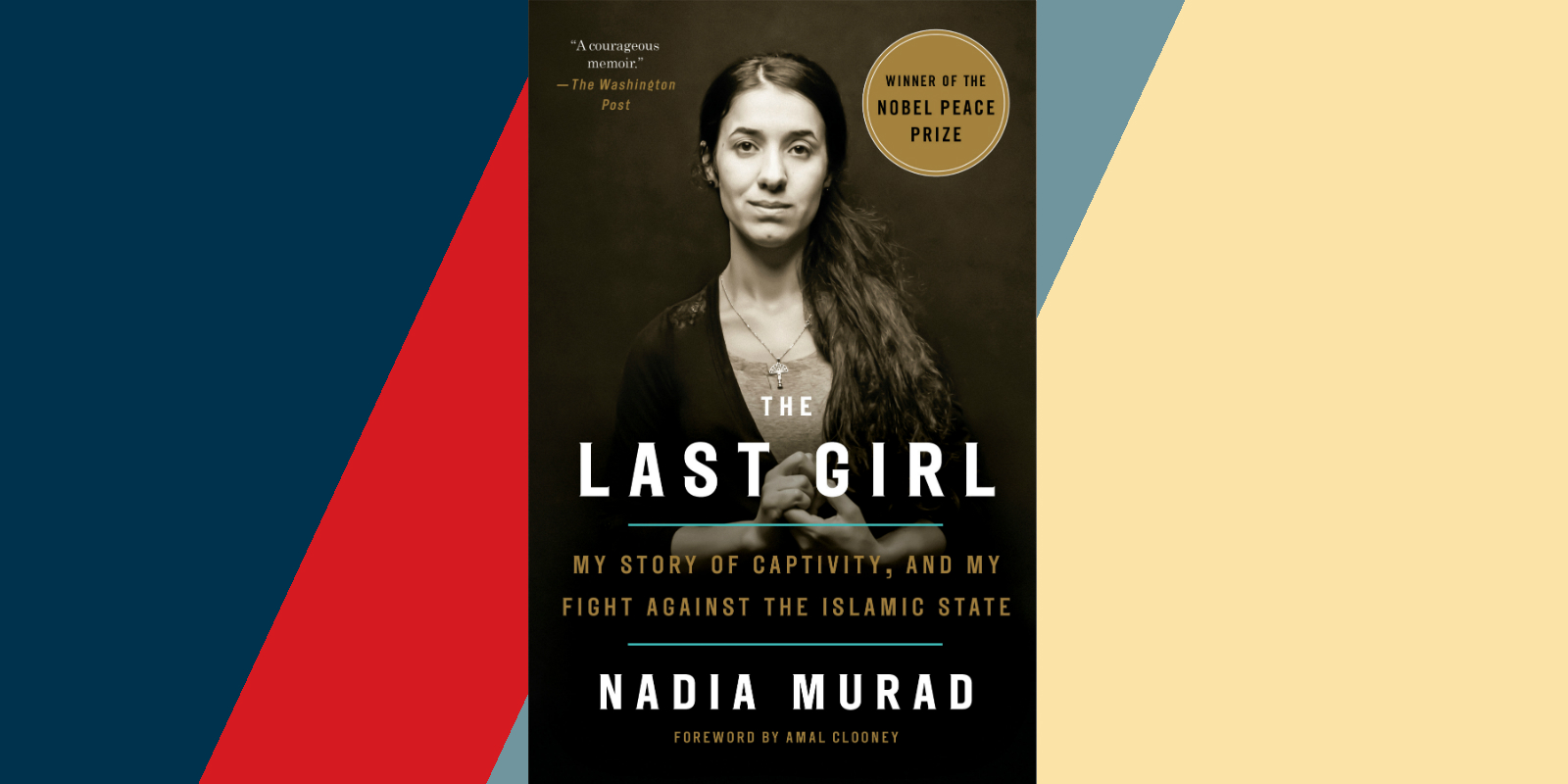 On Friday, October 5, the Norwegian Nobel Committee announced that it had decided to award the Nobel Peace Prize for 2018 to Congolese doctor Denis Mukwege and Iraqi human rights activist Nadia Murad “for their efforts to end the use of sexual violence as a weapon of war and armed conflict.”

Murad recounts her extraordinary story in her memoir, The Last Girl. Because she is a member of the Yazidi minority in Iraq, she was abducted and enslaved by the Islamic State in 2014, when she was twenty-one years old. The members of her village, including Murad’s mother and six of her brothers, were executed by ISIS militants if they refused to convert to Islam or were deemed too old to be sold into the slave trade.

Though she was subjected to brutalities by her captors, she escaped and since then has refused to be silenced, dedicating her life to humanitarian causes, championing victims of sexual violence, and shining a light on the persecution of minority groups worldwide, including the genocide of her own people. The Last Girl is at once a vital testament of one woman’s strength in the face of unimaginable adversity and a call to action to build a better world, an expression of Murad’s wish to be the last girl to have to tell this particular story.

In 2016, Murad was named the United Nations’ first Goodwill Ambassador for the Dignity of Survivors of Human Trafficking. Together with Yazda, a Yazidi rights organization, she is currently working to bring the Islamic State before the International Criminal Court on charges of genocide and crimes against humanity.

She is also the founder of Nadia’s Initiative, a program dedicated to helping survivors of genocide and human trafficking to heal and rebuild their communities. In a statement issued upon being named the recipient of the Nobel Peace Prize, Murad pledged to donate her $500,000 award in its entirety to Nadia’s Initiative in order to continue her work on behalf of women and minorities in Iraq and across the world.

The Last Girl will be available in paperback on October 16. 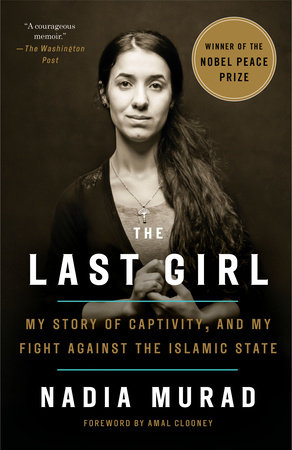