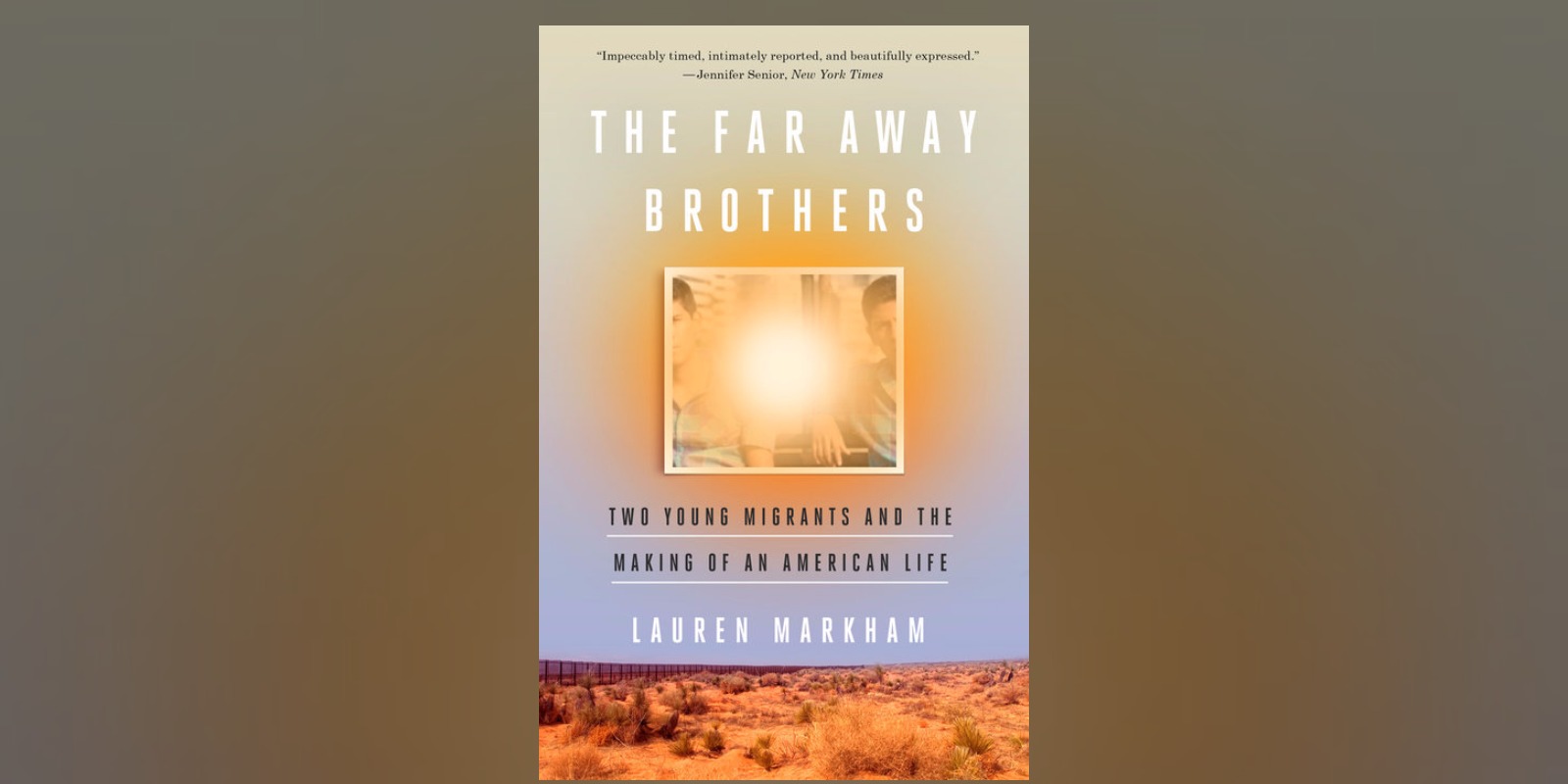 Author Lauren Markham on The Human Face of Migration

Contributed by Lauren Markham, author of The Far Away Brothers: Two Young Migrants and the Making of an American Life.

For the past decade, I’ve worked at a high school for immigrant students in Oakland, California. The school is a delayed mirror of world events; as people flee conflict and catastrophes the world over—from Syria, Afghanistan, Burma, Mexico, the DRC—some of the displaced inevitably make it to our school. One day in February of 2014, a co-worker introduced me to two dispirited young men: identical twins. Several months earlier, they’d left their parents and siblings behind in El Salvador, crossing through Guatemala, Mexico, and the Texas desert all on their own. Now they were terrified of being deported.

Since 2012, hundreds of thousands of so-called “unaccompanied minors” like the Flores twins have crossed paperless and parentless into the United States, traveling through treacherous territory in unprecedented numbers. In 2016 alone, nearly eight times the historical annual average were apprehended at the border and placed into detention. The vast majority of these children hail from the Northern Triangle of Central America—a region that includes Honduras, Guatemala, and El Salvador. Within a year of meeting the Flores twins, they made up over 25% of our school’s student body. “For a child to choose to make that journey,” an advocate in South Texas explained to me, “there’s a reason.”

Immigration is one of the most polarizing issues of our time. Millions of people are moving through war zones and narco territory, across the Mediterranean and the Atlantic, and through the parched deserts of Texas and the Sahel, changing the demographics and political dimensions of our world. The causes of migration are complex: the Northern Triangle is plagued by both poverty and gang violence that operates with near impunity. In spite of this, the immigration debate is too often reduced to a matter of binary politics—yes or no, wall or no wall—and the migrant too often flattened and oversimplified: a job-stealer or criminal on the one hand, a desperate, noble creature worthy of pity on the other. We learn through stories, not statistics or stereotypes, and these binaries gets us nowhere in understanding the reality of these massive migration surges, and what to do in response.

I spent countless hours with the Flores twins as they began a precarious life in a city far from home, saddled with debt, trauma, legal fears, and the daily dramas and heartaches of adolescence. I learned about their histories—the one who had always dreamed of leaving for the North, and his quiet doppelgänger who, in other circumstances, never would have dared—as well as the forces that had pushed them from home, and their unspeakable experiences on the road to get here. Their story offered what the headlines didn’t: a complex understanding of why immigrants leave their countries and what they endure in order to survive on the other side.

These unaccompanied minors are, on average, about the same age as a freshman in college. Reading this book would ask young people to imagine what it would be like to be suddenly forced onto the road to a new land—an exercise in empathy, which is a critical skill in both academia and in life, particularly during these polarized times.

The United States is still young, and is ever reiterating itself as demanded by its people, both those who have long lived here and those who have just arrived. Young Central Americans are coming here in search of safety and how they are or are not received and supported will determine, in part, the next chapter in the American story. 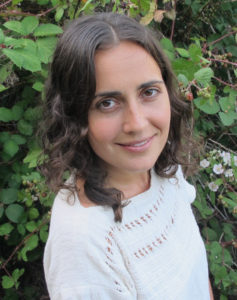 Lauren Markham is a writer based in Berkeley, California, focusing on issues related to youth, migration, the environment, and her home state of California. Her work has appeared in outlets such as Harper’s, The New Republic, Orion, The Guardian, the New York Times, and VQR, where she is a contributing editor. Lauren earned her MFA in Fiction Writing from Vermont College of Fine Arts. For over a decade, she has worked in the fields of refugee resettlement and immigrant education. Visit Lauren online at laurenmarkham.info, and follow her on Twitter and Instagram. 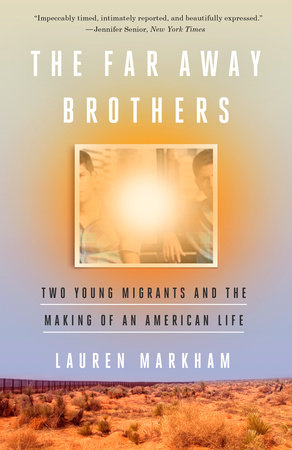