The one-off award, voted for by the public, commemorates the 50th anniversary of the Man Booker prize. The shortlist of five novels was selected by a panel of judges from the 51 previous winners of the Man Booker, which honors the best novels written in English and published in Britain or Ireland.

“The English Patient is a compelling work of fiction — both poetic and philosophical,” Baroness Helena Kennedy, chair of the Booker Prize Foundation, said in a statement. “As we celebrate the prize’s 50th anniversary, it’s a testament to the impact and legacy of the Man Booker Prize that all of the winning books are still in print.” 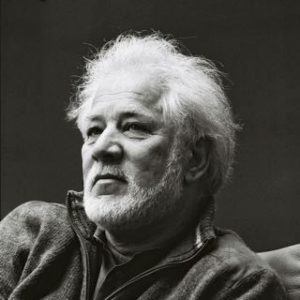 Michael Ondaatje is the author of four previous novels, a memoir, a nonfiction book on film, and several books of poetry. The English Patient won the Booker Prize and was an Academy Award-winning film; Anil’s Ghost won the Irish Times International Fiction Prize, the Giller Prize, and the Prix Médicis. Born in Sri Lanka, Ondaatje now lives in Toronto. 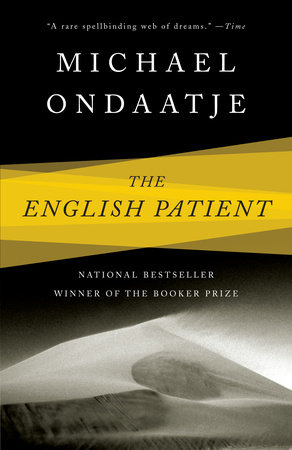