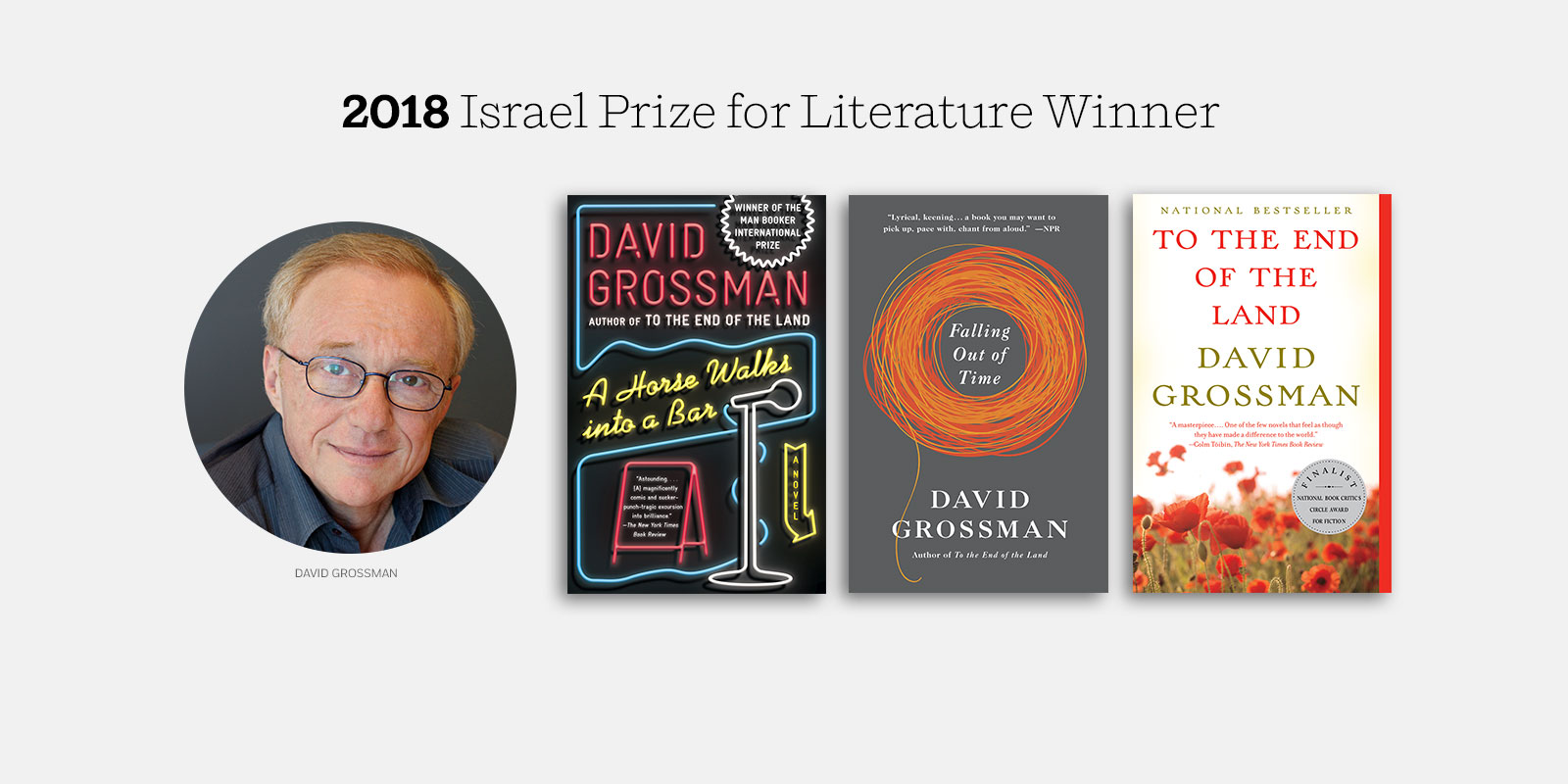 The prize committee, led by Prof. Avner Holtzman, noted that “since the early ’80s, Grossman has taken center stage in the Israeli culture scene. He is one of the most profound, moving and influential voices in our literature.”

David Grossman was born in Jerusalem and is the author of numerous works of fiction, nonfiction, and children’s literature. His writing has appeared in The New Yorker and has been translated into more than forty languages. He is the recipient of several prizes, including the prestigious Man Booker International Prize for his novel, A Horse Walks Into a Bar. 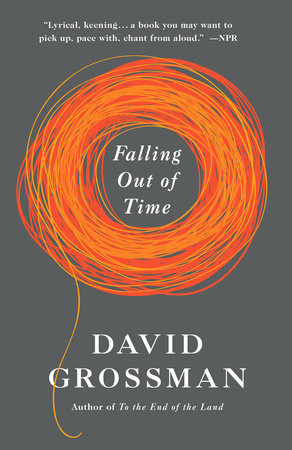 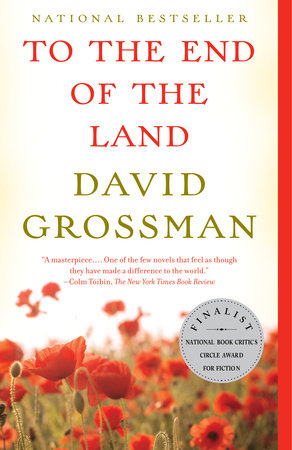 To the End of the Land
David Grossman
978-0-307-47640-1
ONE OF THE BEST BOOKS OF THE YEAR: The Christian Science Monitor, The Economist, The New Republic, The New Yorker, The Washington Post, and The Pittsburgh Post Gazette
$19.00 US
Aug 09, 2011
Paperback
672 Pages
Vintage
Tags: Award Winners, David Grossman, Israel Prize for Literature, Israel, A Horse Walks Into a Bar, To the End of the Land, Falling out of Time, Knopf Doubleday
Related articles