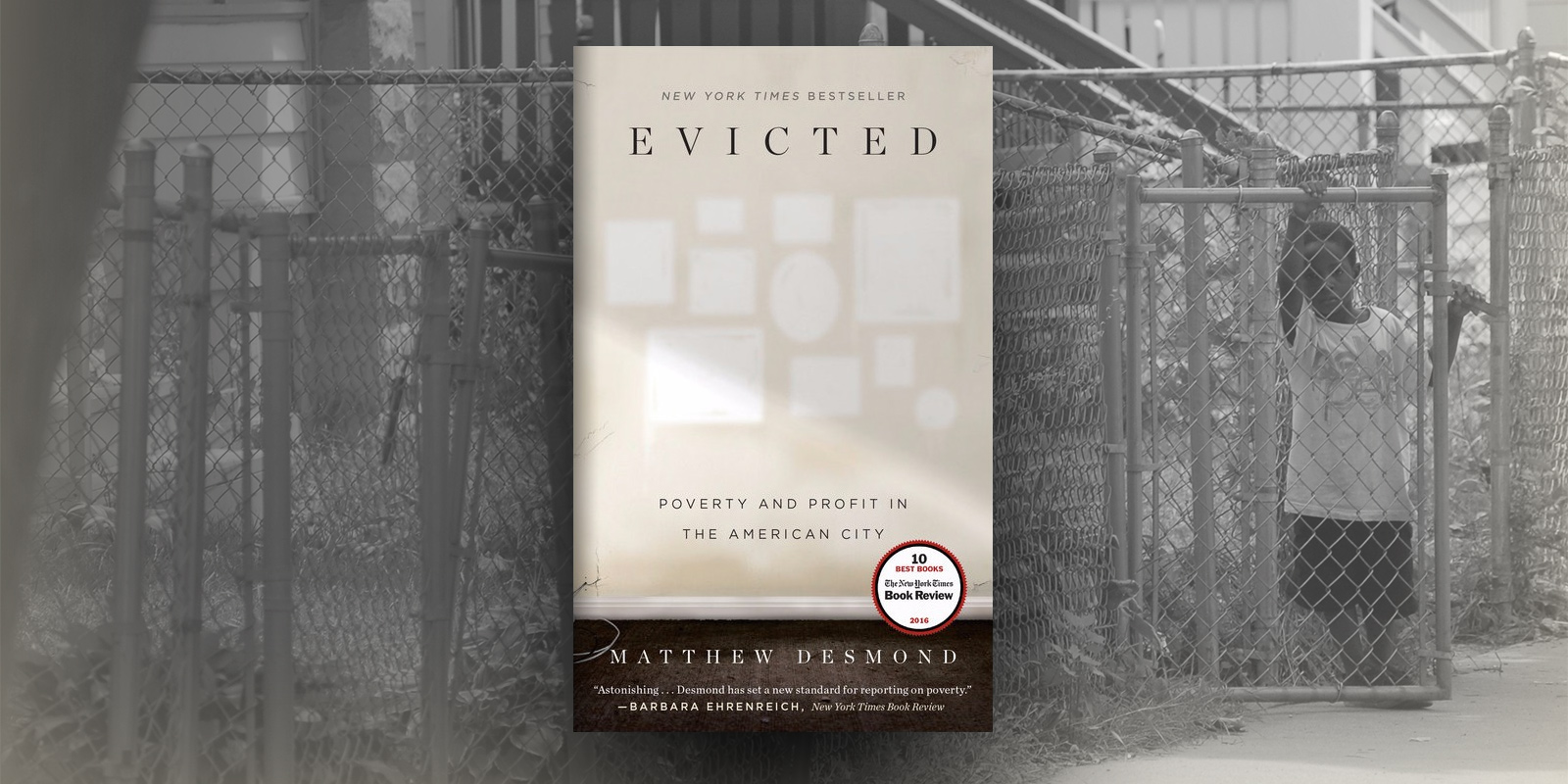 Letter From The Author: Matthew Desmond on Researching and Writing EVICTED

Evicted: Poverty and Profit in the American City 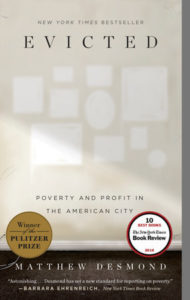 I began this project because I wanted to write a different kind of book about poverty in America. Instead of focusing exclusively on poor people or poor places, I began searching for a process that involved poor and well-off people alike. Eviction—the forced removal of families from their homes—was such a process. Little did I know, at the outset, how immense this problem was, or how devastating its consequences.

Poor people’s incomes have slumped, housing costs have soared, and federal policy has failed to bridge the gap. As a result, the majority of poor renting families in America now spend over half of their income on housing, and at least one in four dedicates more than 70 percent to paying the rent and keeping lights on. Evicted is an intimate, frontline account of one of the worst affordable housing crises in generations, one that is transforming the experience of urban poverty.

To research this book, I lived in two very poor neighborhoods in Milwaukee, Wisconsin, and for several years followed eight families—some black, some white; some with children, some without—swept up in the process of eviction. Arleen received eviction papers and set off with her children into the coldest Milwaukee winter on record. Her landlord, Sherrena Tarver, a former school ­teacher turned inner-city entrepreneur delivered Arleen groceries when she moved in but cut her no slack in housing court. A grandmother, Larraine fell behind after paying her gas bill because she wanted to take a hot shower. She was evicted by sheriff deputies and her things confiscated by movers. Larraine’s landlord, Tobin Charney, had learned to pull profit out of 131 dilapidated trailers, taking home more than $400,000 a year.

Evicted combines intimate portraits of survival and hope with original analyses based on historical records and new statistical data presented in an accessible fashion. 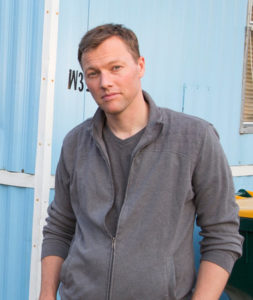 So many young people with varying interests want to better understand inequality in America. In courses I teach on this defining issue, students in the natural and social sciences sit beside humanists. America is unique among all advanced democracies for the depth and expanse of its poverty. But this is not inevitable. My hope is that this book will spur students to think differently about inequality and consider their role in creating a more just and prosperous world.