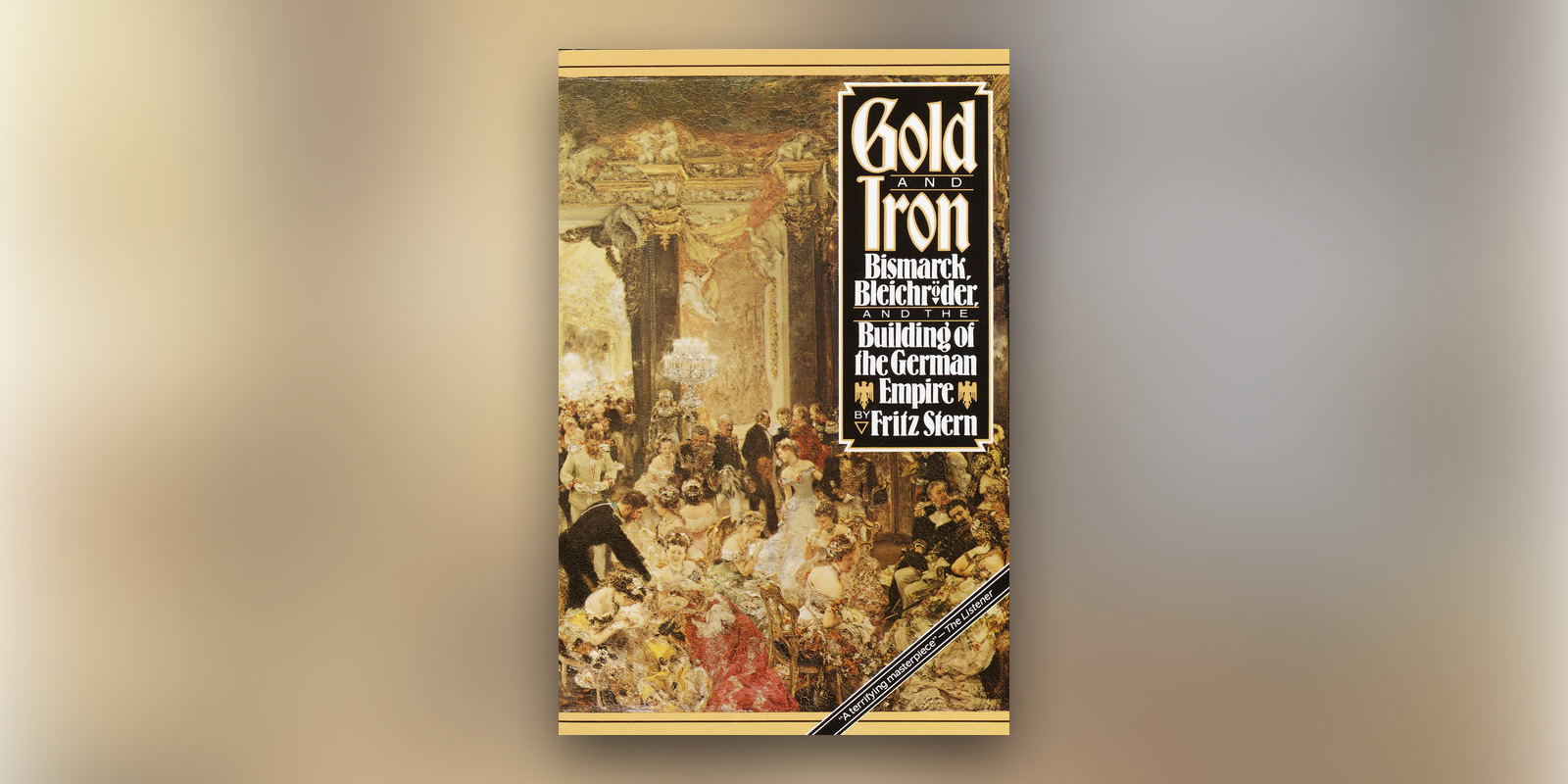 Dr. Stern was born to a prosperous Jewish family in National Socialist Germany, the Sterns were forced to emigrate to the United States in 1938. This event would guide his career as he sought reasons behind the growth of evil in Germany during the interwar period.

His many books include: Gold and Iron, No Ordinary Men and The Varieties of History, which Dr. Stern edited. He was University Professor Emeritus at Columbia University. His death was confirmed by his wife, Elisabeth Sifton, former senior VP of Farrar, Straus & Giroux. On May 18, the New York Times published his obituary. 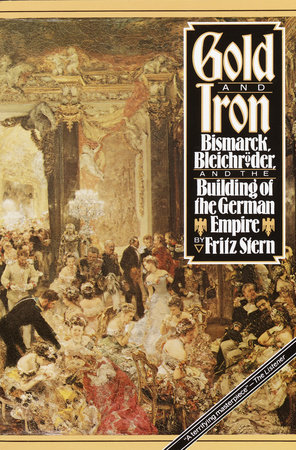