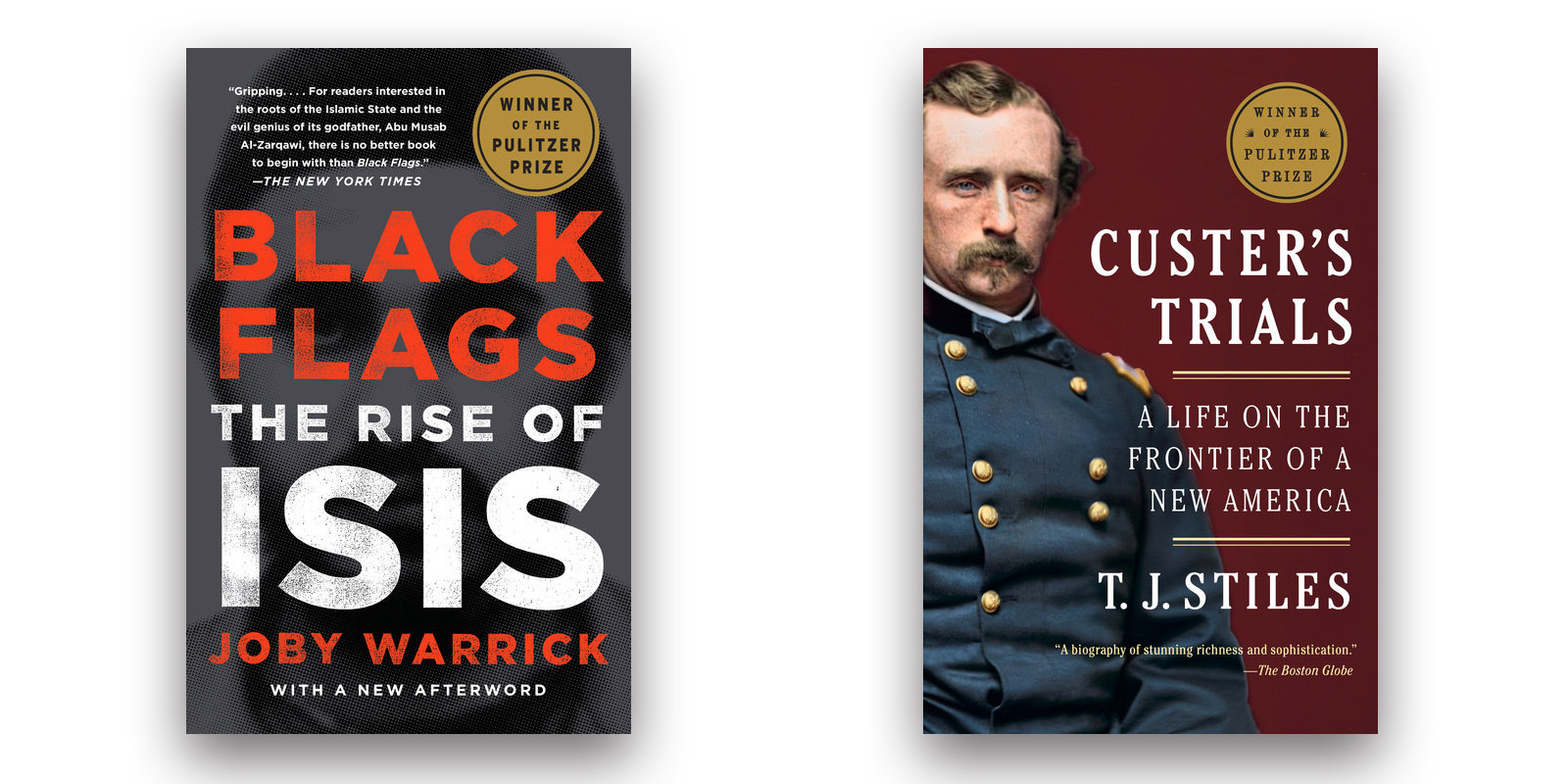 The 2016 Pulitzer Prizes, honoring excellence in Journalism and the Arts, were announced recently and Knopf Doubleday is delighted to have published two winners—Custer’s Trials: A Life on the Frontier of New America by T.J. Stiles for history and Black Flags: The Rise of ISIS by Joby Warrick for general non-fiction.

The Pulitzer Prize board called Custer’s Trials: “A rich and surprising new telling of the journey of the iconic American soldier whose death turns out not to have been the main point of his life.” This is the second Pulitzer that Stiles has received. In 2010, he won in Biography for The First Tycoon: The Epic Life of Cornelius Vanderbilt.

The Board’s citation for Black Flags read in part: “A deeply reported book of remarkable clarity showing how the flawed rationale for the Iraq War led to the explosive growth of the Islamic State.” Joby Warrick has been a reporter for the Washington Post since 1996. 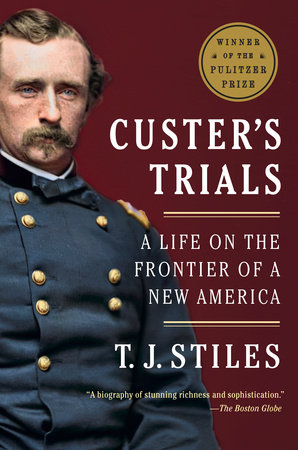 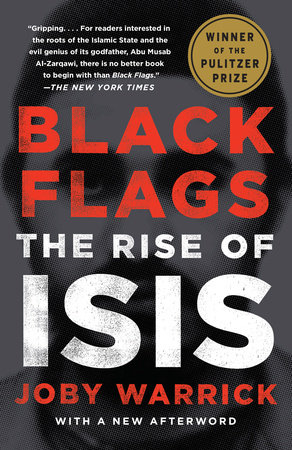