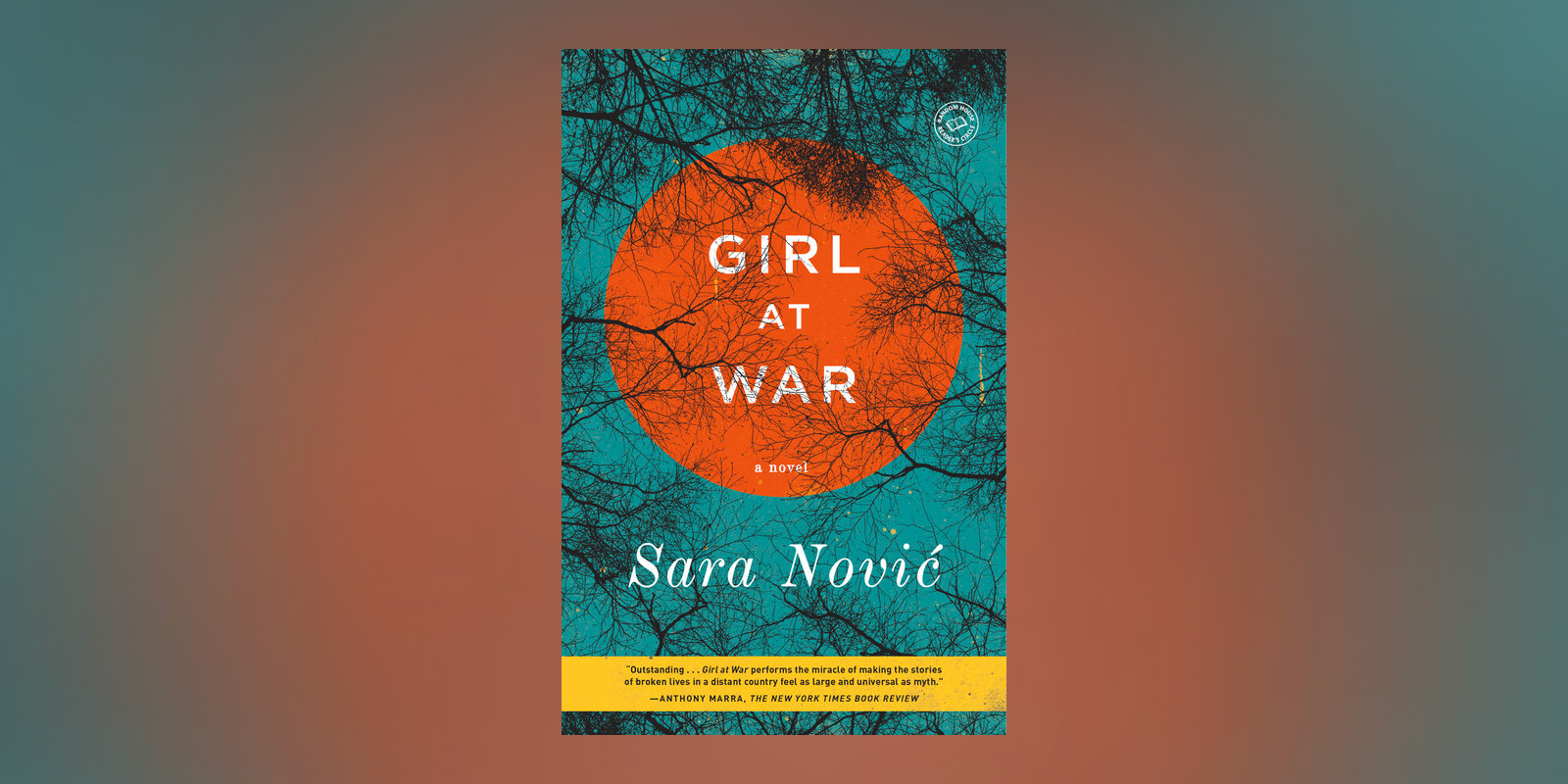 On Being a Deaf Writer 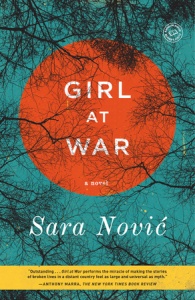 Recently my first novel became an audiobook to which I cannot listen. This is not a complaint, exactly; to write a book someone wants to publish in any format is a writer’s dream. But to hold some disc that contains a thing I made, transformed into a thing I can no longer understand, is a quandary few writers experience. To be a Deaf writer is to make a certain kind of shortlist.

Growing up with a progressive hearing loss, I was educated in spoken English alongside my hearing peers; when that became too difficult I learned American Sign Language (ASL) and had interpreters in class. Still, the linguistic modality in which I am most fluent is written English, because in it I have the most access and the most control. When I’m writing I need not be translated for a hearing audience. When I’m reading a book sounds and words are clear; paper never covers its mouth or turns its head.

And yet there seems an undeniable link between speech and hearing the practice of writing. Famous authors, Stephen King among them, frequently declare that one must read his or her work aloud in order to edit it. At best this advice leaves me feeling left out, but at worst, I wonder: am I making mistakes a hearing writer wouldn’t?

Dialogue, specifically, feels inextricable from hearing. Someone who writes dialogue well is said to “have an ear” for it. I don’ think I write dialogue well. Whether this is an average writerly paranoia or is linked to the physiology of hearing loss I’m not sure. But certainly a cultural divide between Deaf and hearing worlds with regard to frankness comes into play.

In Deaf culture subtlety is not a valued trait. Stemming from the language’s visual nature and the days before SMS and email, when it was harder to keep tabs on a deaf person, it’s expected that people will openly discuss their feelings, plans, bodily functions, etc. In the writing world, this directness translates to “bad dialogue.”

“That’s not how people talk,” my workshopmates have said. And they’re right.

Furthermore, the English phraseology of deafness is overwhelmingly negative. To hear is synonymous with understanding—“I hear you” suggests the speaker’s knowledge or capacity for empathy on a subject, whereas, across the headlines, cries for justice often “fall on deaf ears.” These language norms may seem inconsequential, but they wear shortcuts in our thinking, and so as long as deafness is a synonym for ignorance, d/Deaf people are ‘othered’ into a position of inferiority.

Working within a language that works against me can sometimes seem a less-than-ideal occupation. Then again, what is the job of a writer if not to reinvent language, or at least to create the space and tools for the silenced?

I am reminded of a Chinua Achebe essay I teach my Composition students. In an examination of English in postcolonial Africa, Achebe looks to Baldwin, who says of the language’s limits: “Perhaps the language was not my own because I had never attempted to use it, had only learned to imitate it.’” Achebe goes on to say, “I recognize of course that Baldwin’s problem is not exactly mine, but I feel the English language will be able to carry the weight of my African experience. But it will have to be a new English.”[1] And while neither Baldwin’s nor Achebe’s problems are exactly mine, are in fact much bigger, I can look at the successes of these literary giants and extract a hope that English, with a little work, can carry the Deaf voice, too.

SARA NOVIĆ was born in 1987 and has lived in the United States and Croatia. She is a graduate of the MFA program at Columbia University, where she studied fiction and translation. She is the fiction editor at Blunderbuss Magazine and teaches writing at the Fashion Institute of Technology and Columbia University. She lives in Queens, New York. 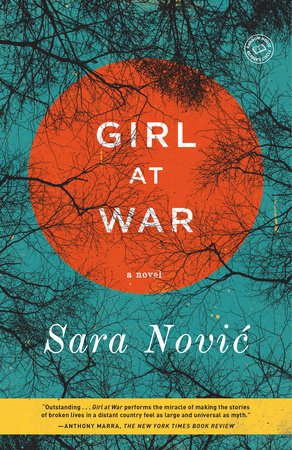