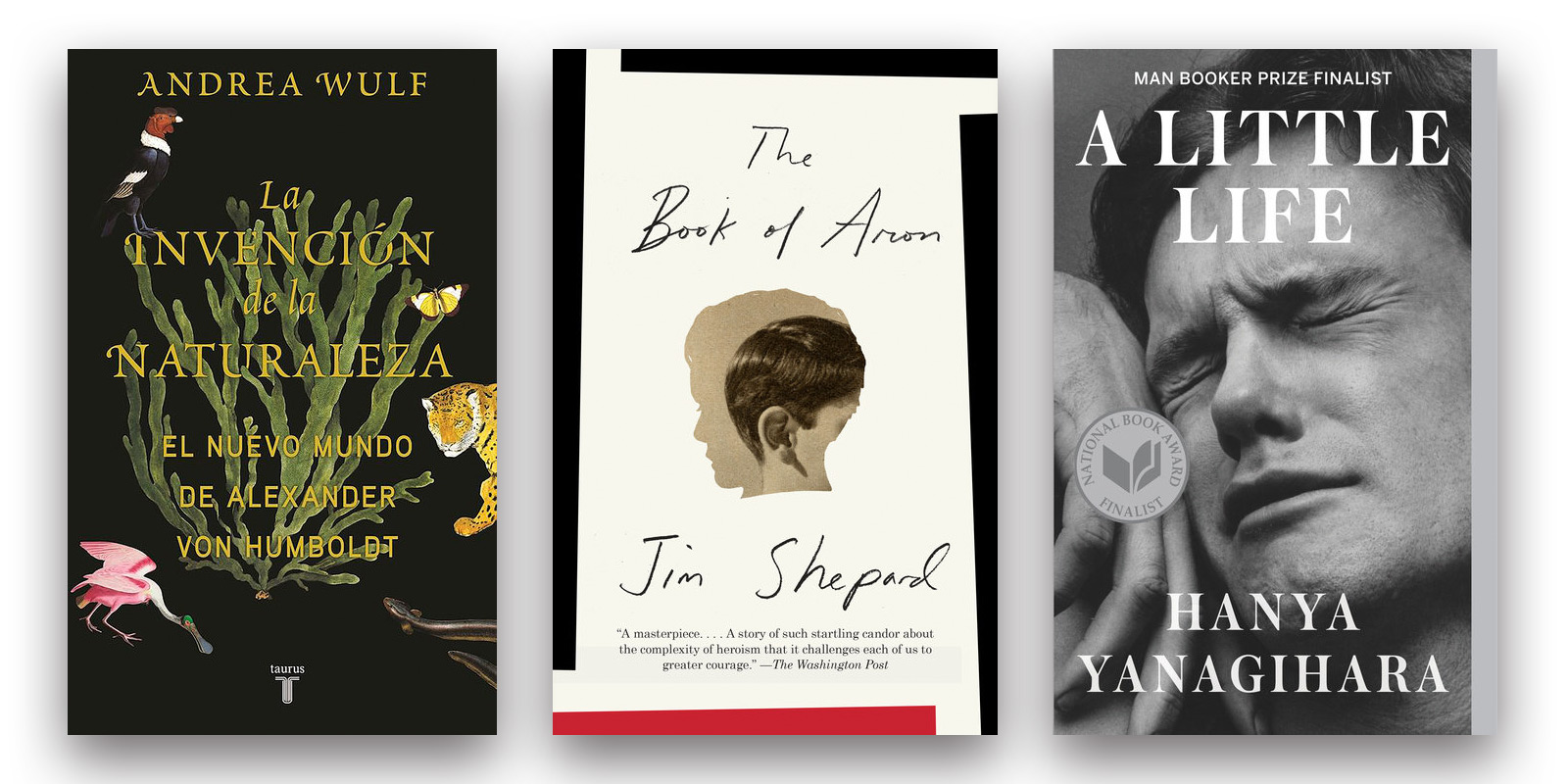 ALA Announces Shortlist for 2016 Andrew Carnegie Medals for Excellence

The American Library Association (ALA) has announced the shortlist for the Andrew Carnegie Medals for Excellence in Fiction and Nonfiction, which are awarded annually for the previous year’s best books written for adult readers and published in the United States. Congratulations to Andrea Wulf, whose book, The Invention of Nature: Alexander von Humboldt’s New World, has been selected for the nonfiction shortlist, and to Jim Shepard, author of The Book of Aron, and Hanya Yanagihara, author of A Little Life, whose books have been selected for the fiction shortlist. The two medal winners will be announced at the Reference and User Services Association’s Book and Media Awards event at ALA Midwinter Meeting & Exhibits in Boston on Sunday, January 10. 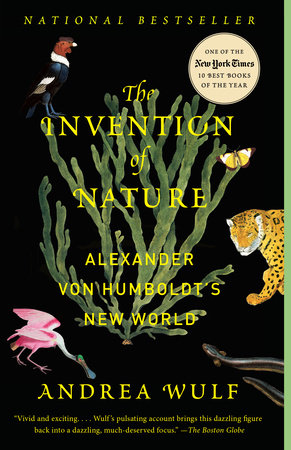 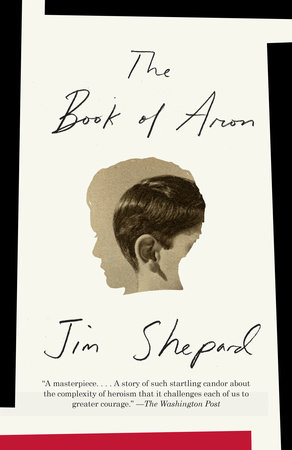 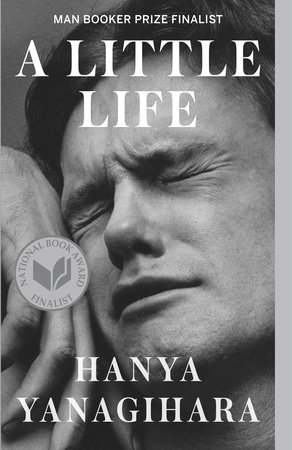