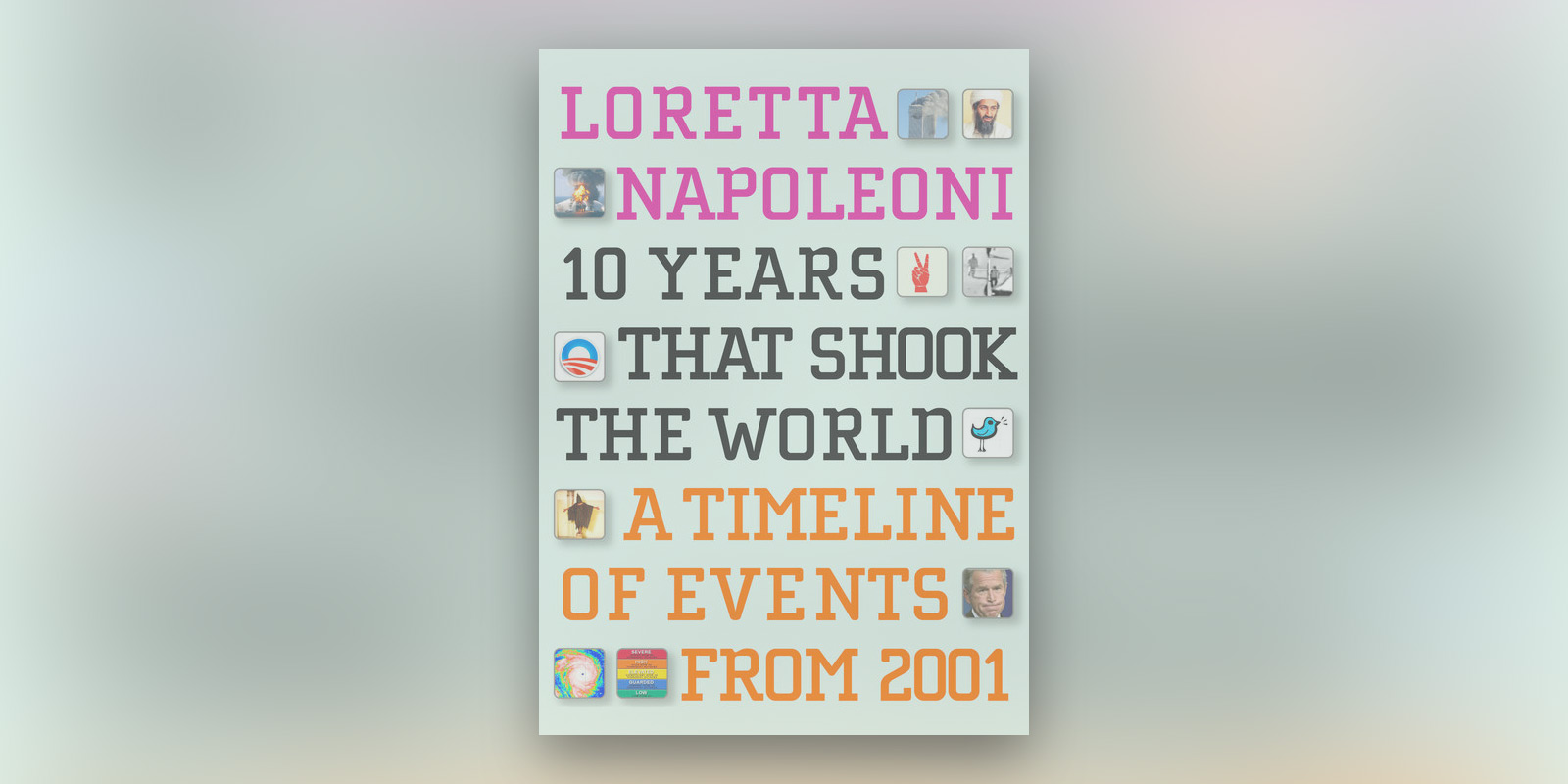 10 Years That Shook The World

10 Years that Shook the World was originally intended for young people, those who were children or adolescents on September 11, 2001. My aim was to show how the decade that began in 2001 has profoundly changed the world, setting in motion what Steve Jobs called the “digital lifestyle.” Young people are growing up in such a fast-paced and media-savvy world, and I want them to see that they are coming of-age in a dramatically changing time. I want to show them some of the challenges they face as the pace keeps increasing.

The attacks of September 11, 2001, are considered to have been the main event of the first decade of the 21st century, but the changes of this decade actually go far beyond the menace of terrorism and the War on Terror. The technological revolution triggered by Apple, the wide use of the Internet, the advent of social media, and stem cell research are just some of the innovations that have brought about a new Enlightenment.

This book is written in short bursts of information, similar to 140-character tweets. This is the modern narrative, the one used by many young people, and it reflects the rapid pace of change and communication in this modern world. More than a time line, 10 Years that Shook the World tells the tale of an extraordinary decade. Within each year, the book present events not in a strict chronology but more as we might remember them, often with the most significant events recalled first. The main topics—politics, economics, people, technology, and the environment—cross over constantly, showing how they are all interlinked and how globalization poses a phenomenal challenge to our world.

We cannot continue to live as we have done until today. The demographic explosion is eroding the environment and putting pressure on natural resources. This first decade of the new century was the decade in which these problems, and our responses to them, finally began pushing us towards real political, economic, and environmental change. That change will have to continue to come from young people and I know that they will be up for the challenge. 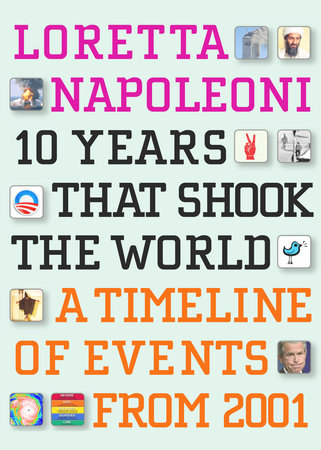 10 Years That Shook the World
A Timeline of Events from 2001
Loretta Napoleoni
978-1-60980-413-8
In a style similar to many of today’s social media networks, this booklet will appeal to readers across generational lines, especially the millennial generation that came of age on or after 9/11/2001.
$12.95 US
Feb 14, 2012
Paperback
192 Pages
Seven Stories Press
Tags: 9/11, Author Essay, Distributed Publishers, Domestic Politics, History
Related articles

May is Asian American and Pacific Islander Heritage month, and we are sharing books from AAPI creators to be read and celebrated by students all year long.   Minor Feelings Poet and essayist Cathy Park Hong fearlessly and provocatively blends memoir, cultural criticism, and history to expose fresh truths about racialized consciousness in America. A 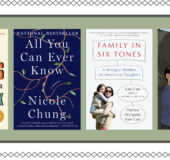 We are Celebrating Lesbian Visibility Day by sharing books that delve into lesbian and LGBTQ+ experiences, including fiction, biography, and history.   Cantoras  Winner of the Stonewall Book Award, Cantoras is a revolutionary novel about five wildly different women who, in the midst of the Uruguayan dictatorship, find one another as lovers, friends, and ultimately, 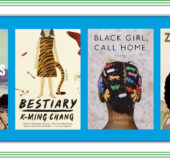