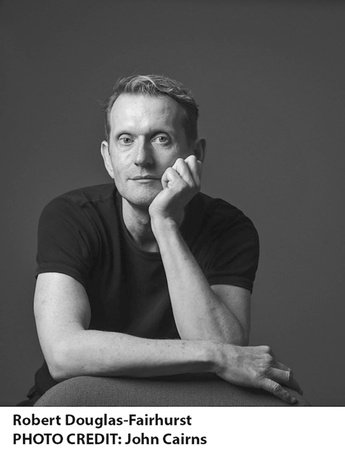 ROBERT DOUGLAS-FAIRHURST is a professor of English literature at the University of Oxford, and a fellow of Magdalen College. His books include Becoming Dickens: The Invention of a Novelist, which won the Duff Cooper Prize, and The Story of Alice: Lewis Carroll and the Secret History of Wonderland, which was short-listed for the Costa Biography Award and was a BBC Radio 4 Book of the Week. He writes regularly for publications including The Times (London), The Guardian, TLS, and The Spectator. Radio and television appearances include Start the Week and The Culture Show, and he has also acted as the historical consultant on TV adaptations of Jane Eyre, Emma, and Great Expectations, the BBC drama series Dickensian, and the feature film Enola Holmes. In 2015 he was elected a Fellow of the Royal Society of Literature. He lives in Oxford, England. 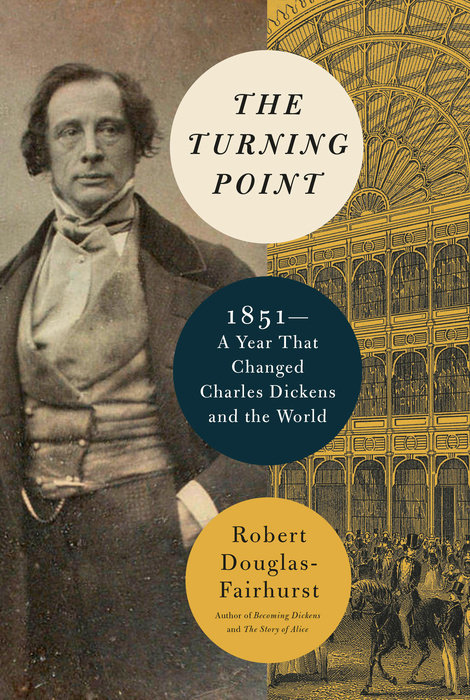 Robert Douglas-Fairhurst discusses his recently published book The Turning Point   Thomas Hardy described the year 1851 as a “precipice in Time”; the Times newspaper saw it as the century’s pivot, the moment when the “Old World” became the “New World.” It was a period that was as inventive in terms of language as it 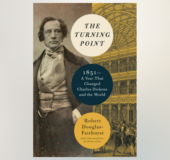 Literature
March 18 2022
Keep in touch!
Sign up for news from Penguin Random House Higher Education.
Subscribe
Connect with Us!