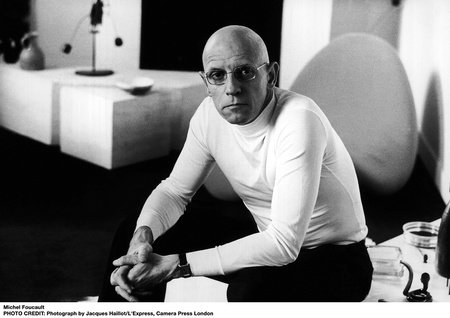 MICHEL FOUCAULT, one of the leading philosophical thinkers of the 20th century, was born in Poitiers, France, in 1926. He lectured in universities throughout the world; served as director at the Institut Français in Hamburg, Germany and at the Institut de Philosophie at the Faculté des Lettres in the University of Clermont-Ferrand, France; and wrote frequently for French newspapers and reviews. His influence on generations of thinkers in the areas of sociology, queer theory, cultural studies, and critical thinking are not to be underestimated. Among his many books were the Foucault Reader, Society Must Be Defended, and Great Ideas.

At the time of his death in June 1984, he held a chair at France's most prestigious institutions, the Collège de France. Foucault was the first public figure in France to die from HIV/AIDS. 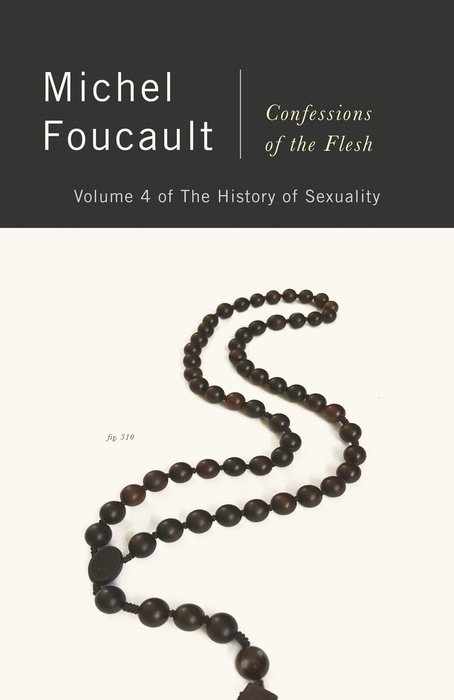 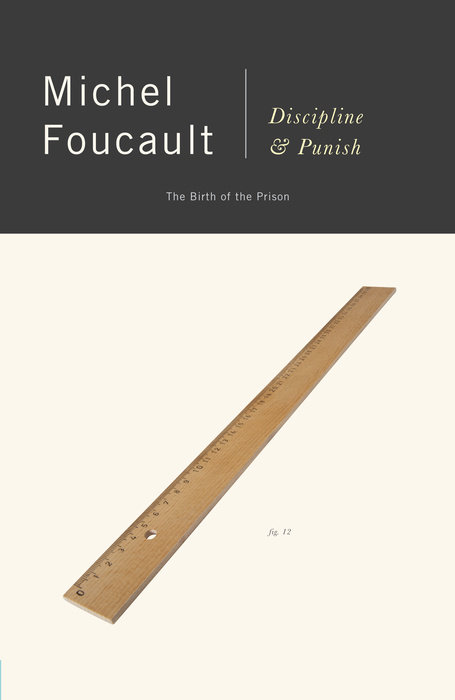 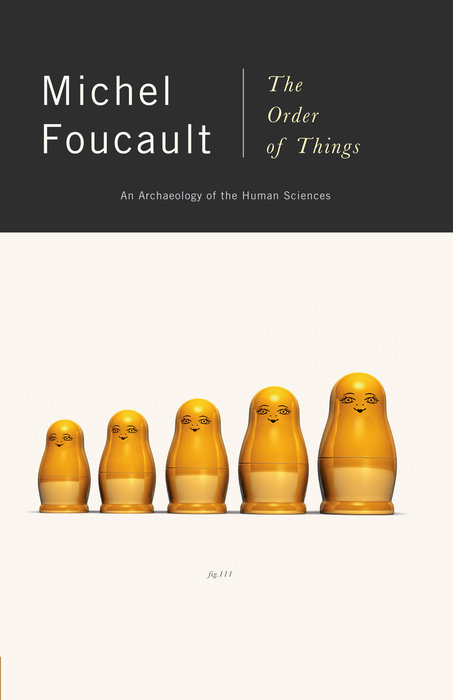 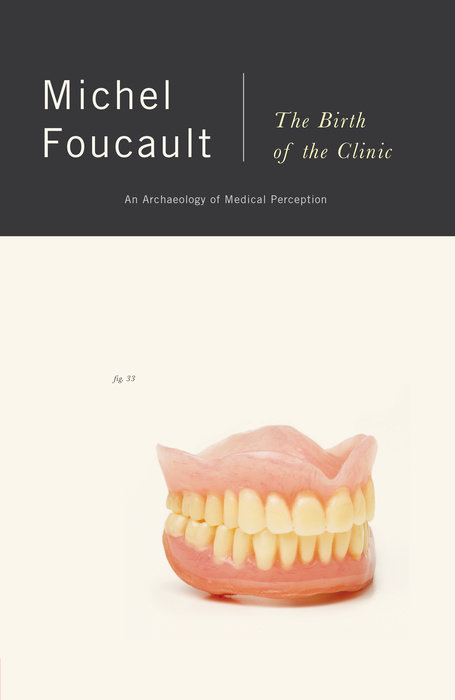 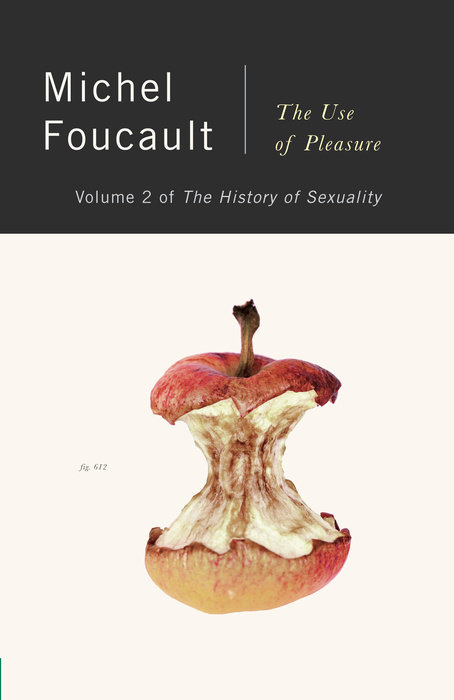 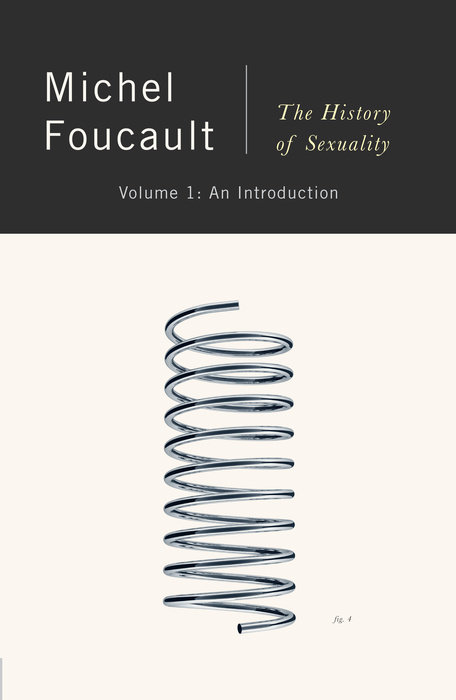 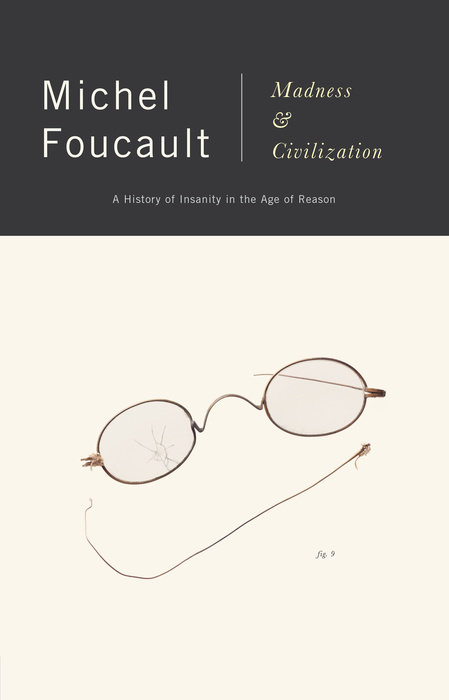 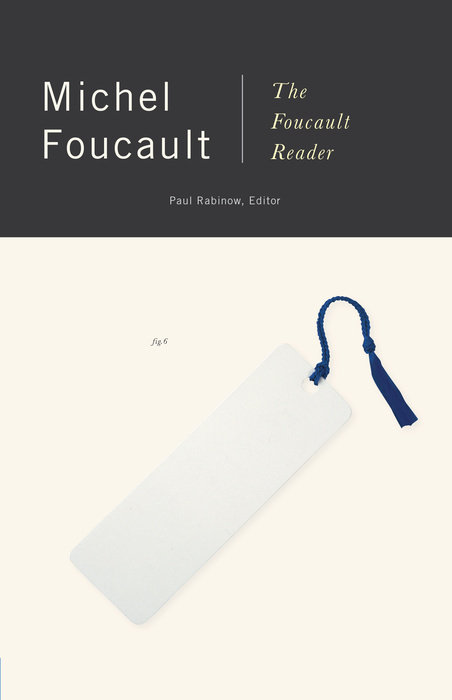 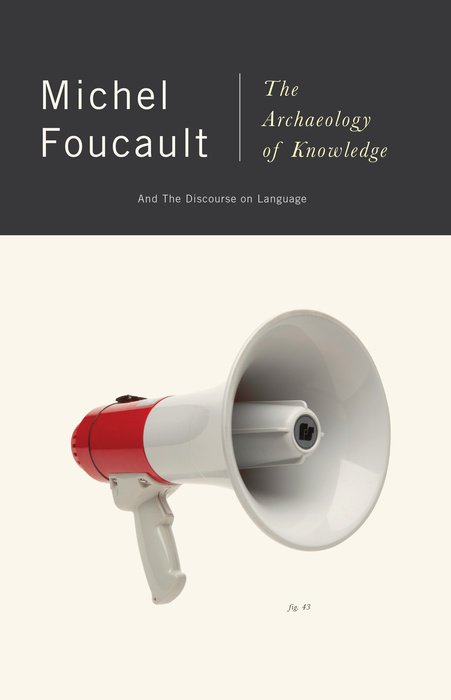 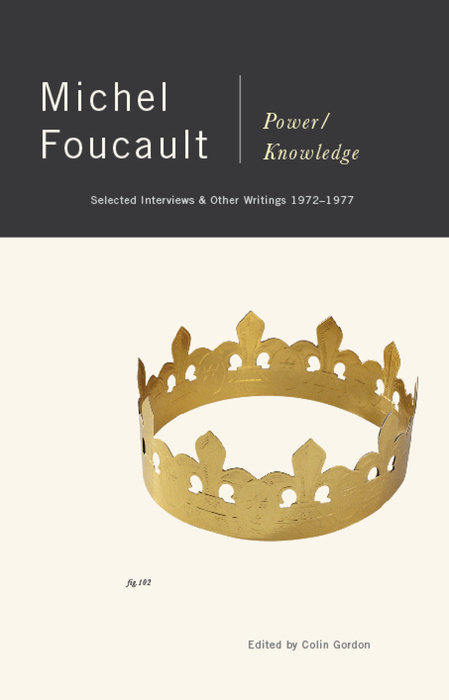 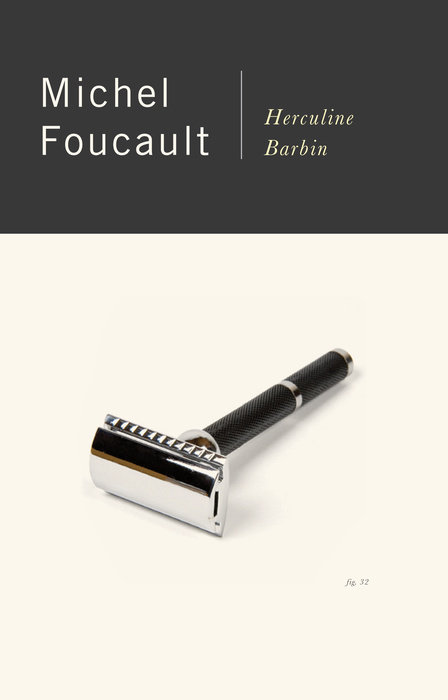 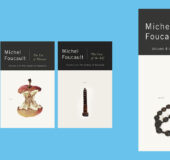