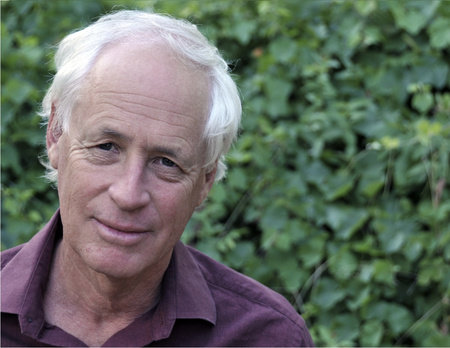 Ray Raphael’s fifteen books include A People’s History of the American Revolution: How Common People Shaped the Fight for Independence (2001) and Founding Myths: Stories That Hide Our Patriotic Past (2004). He is also coeditor of Revolutionary Founders: Rebels, Radicals, and Reformers in the Making of the Nation (2011). Having taught at Humboldt State University and College of the Redwoods and all subjects in a one-room public high school, he is now a full-time researcher and writer. He lives in Northern California. 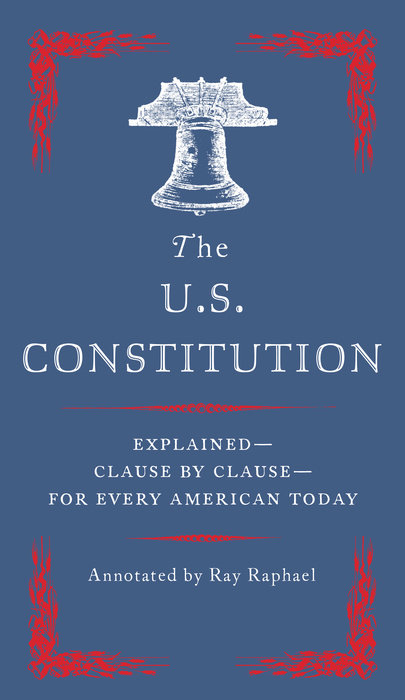 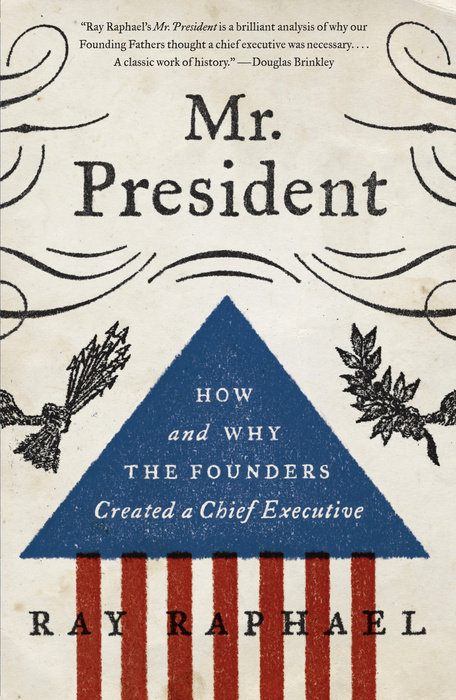 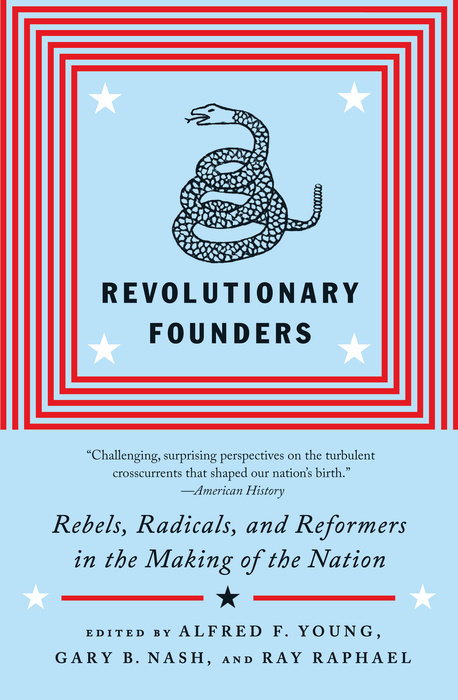 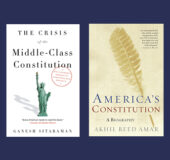