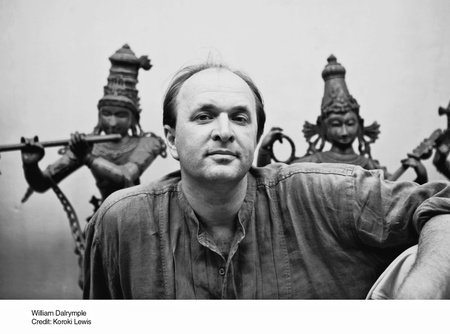 WILLIAM DALRYMPLE is an award-winning British historian and writer based in Delhi, India, as well as a BAFTA-award-winning broadcaster and critic. His books have won the Duff Cooper Memorial Prize, the Thomas Cook Travel Book Award, the Sunday Times Young British Writer of the Year Award, and the Hemingway, the Kapuscinski, and the Wolfson Prizes. He has been four times longlisted and once shortlisted for the Samuel Johnson Prize for nonfiction. In the spring of 2015 he was appointed the O. P  Jindal Distinguished Lecturer at Brown University. 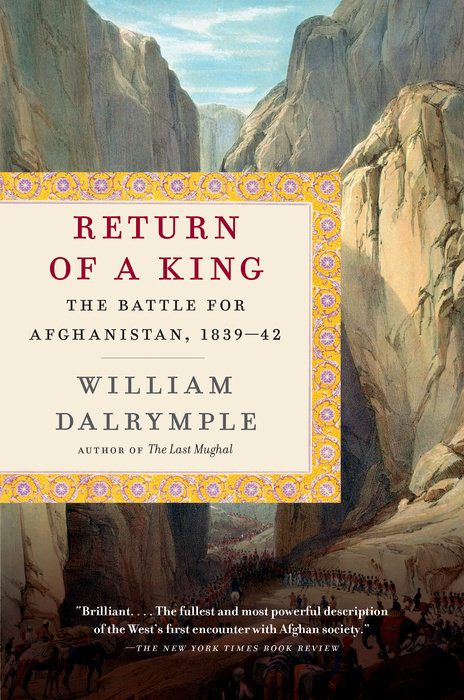 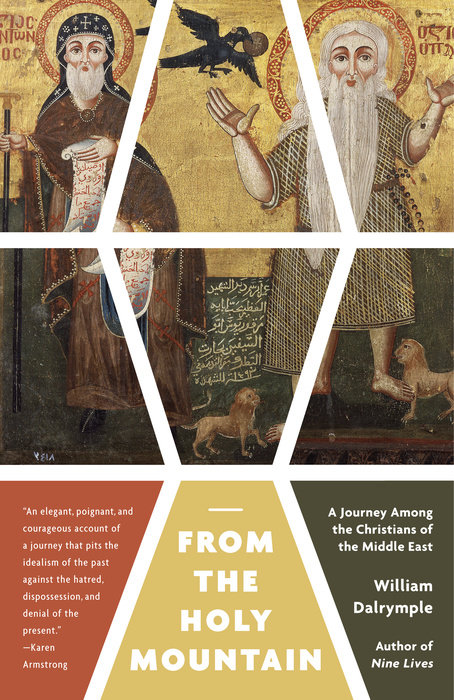 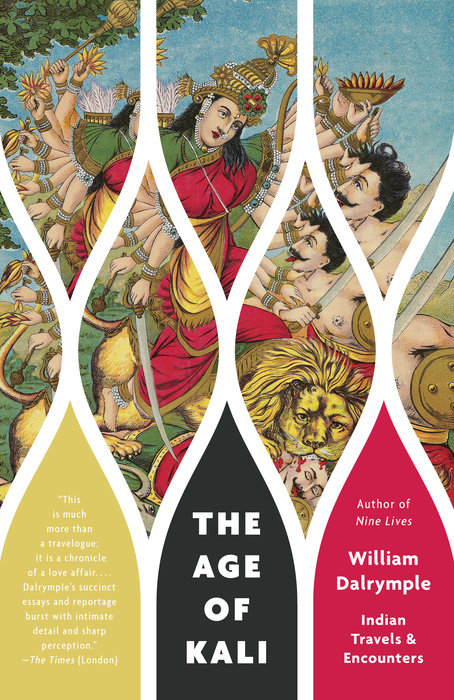 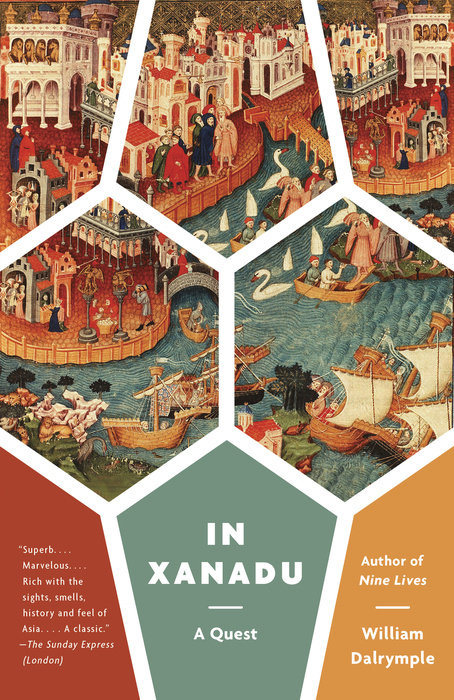 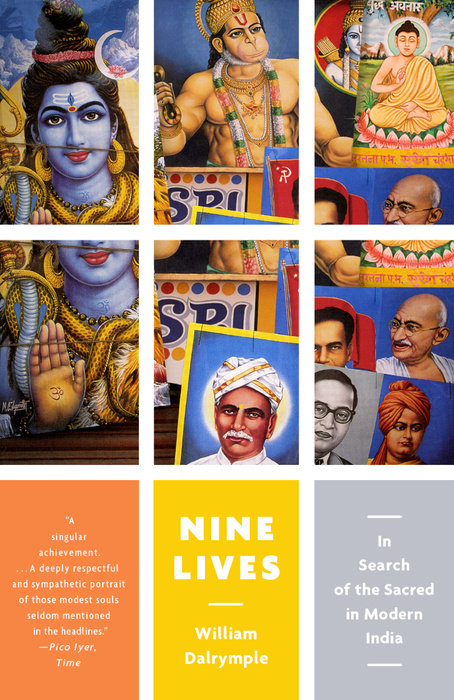 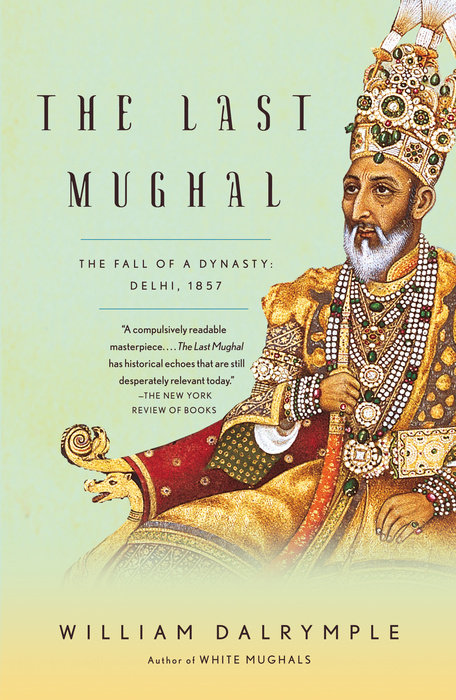 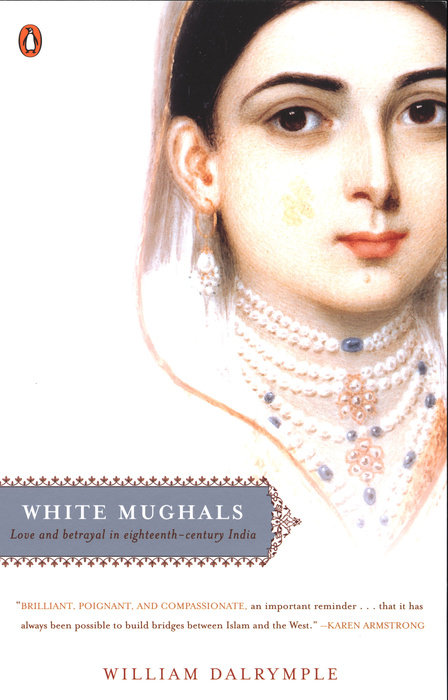 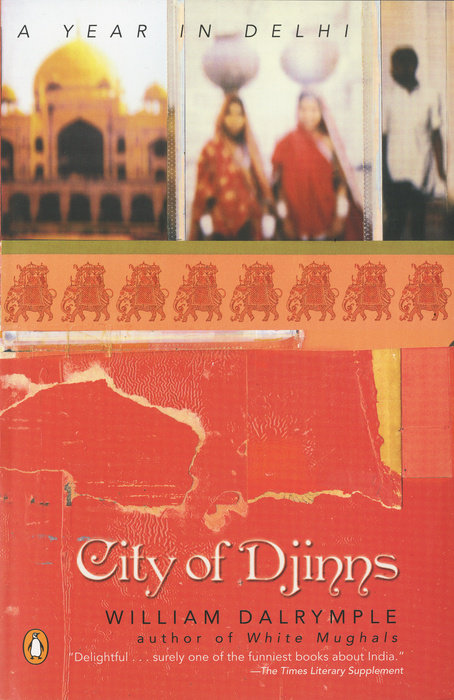