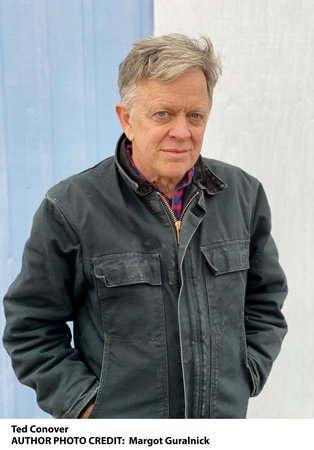 Ted Conover is the author of several books, including Newjack: Guarding Sing Sing (winner of the National Book Critics Circle Award and a finalist for the Pulitzer Prize), Rolling Nowhere: Riding the Rails with America’s Hoboes, and The Routes of Man: Travels in the Paved World. His writing has appeared in the New York Times Magazine, the Atlantic Monthly, the New Yorker, and National Geographic. The recipient of a Guggenheim Fellowship, he is distinguished writer-in-residence in the Arthur L. Carter Journalism Institute at New York University. He lives in New York City. 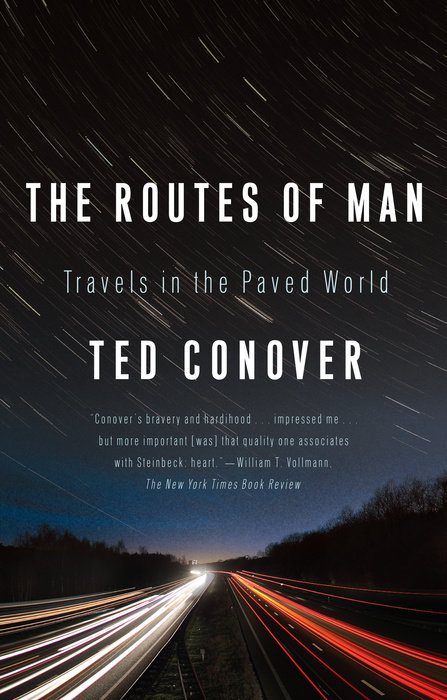 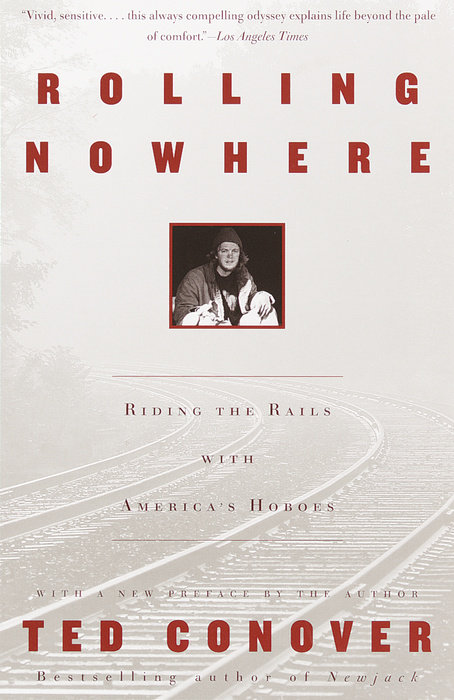 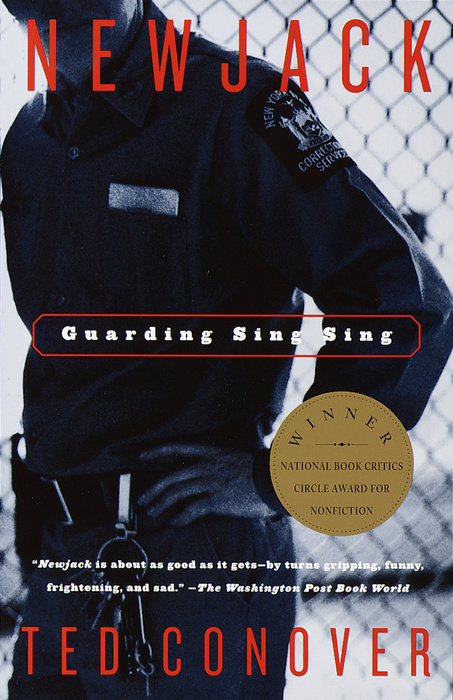 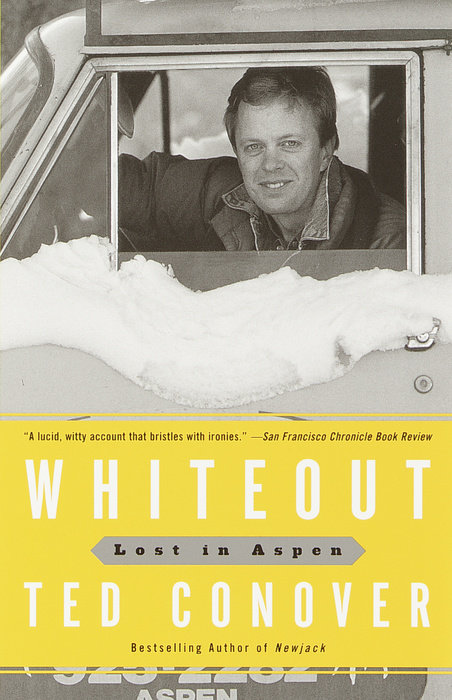 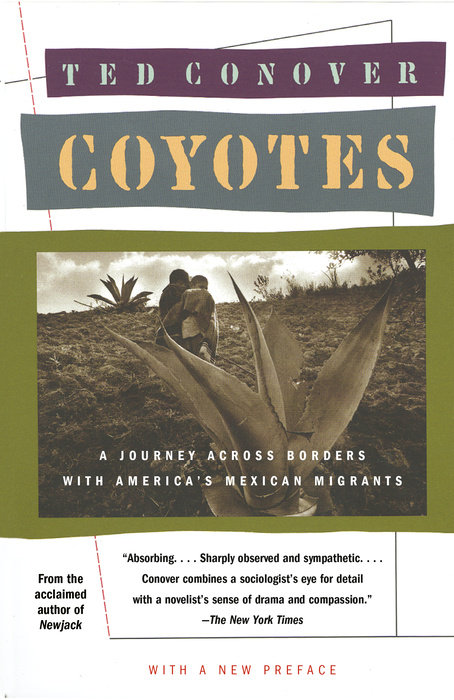 The United States’ current border issues with Mexico draw attention to the hardships of life there. CNN reports that nearly 35,000 individuals were arrested crossing the southern US border illegally in June. The separation of children from their families created public outcry and nationwide human rights protests. Read on for a selection of books about Mexico and border crossing. 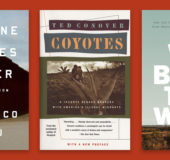