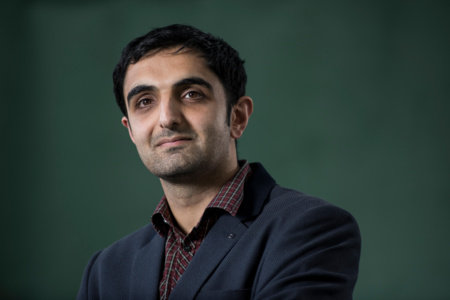 Sunjeev Sahota is the author of Ours Are the Streets and The Year of the Runaways, which was shortlisted for the Man Booker Prize and the Dylan Thomas Prize, and was awarded a European Union Prize for Literature. In 2013, he was named one of Granta’s twenty Best of Young British Novelists of the decade. He lives in Sheffield, England, with his family. 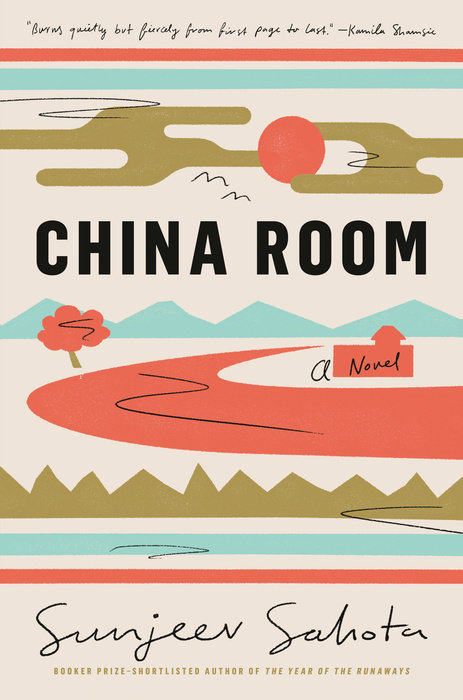 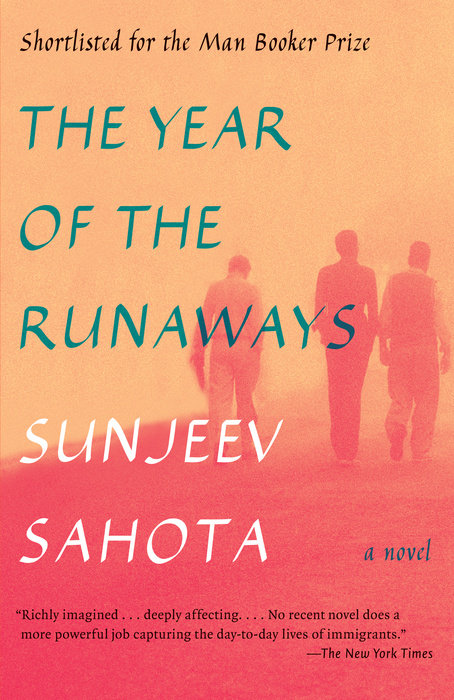 Congratulations to the following Knopf Doubleday authors who have been shortlisted for the 2015 Man Booker Prize for Fiction: Anne Tyler, author of A Spool of Blue Thread; Hanya Yanagihara, author of A Little Life; Tom McCarthy, author of Satin Island; and Sunjeev Sahota, author of The Year of the Runaways. 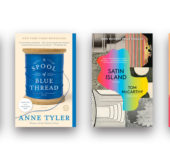