STUART STEVENS is the author of seven previous books, and his work has appeared in The New York Times, The Washington Post, Esquire, and Outside, among other publications. He has written extensively for television shows, including Northern Exposure, Commander in Chief, and K Street. For twenty-five years, he was the lead strategist and media consultant for some of the nation's toughest political campaigns. He attended Colorado College; Pembroke College, Oxford; Middlebury College; and UCLA film school. He is a former fellow of the American Film Institute. 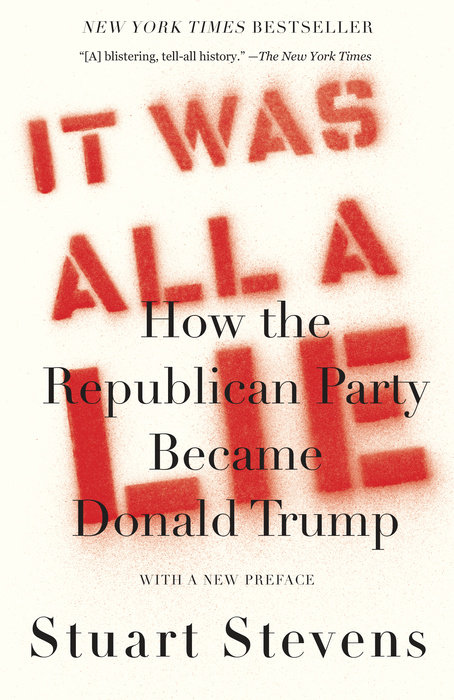 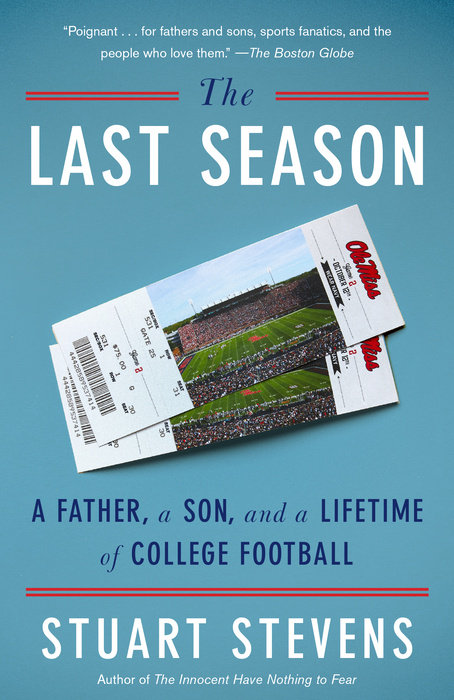 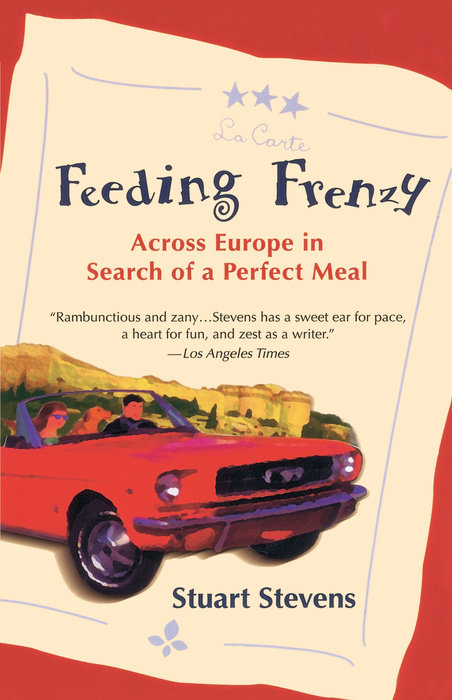 Feeding Frenzy
Across Europe in Search of a Perfect Meal
Stuart Stevens
978-0-345-42554-6
$19.00 US
Paperback
May 05, 1998
Ballantine Books
Keep in touch!
Sign up for news from Penguin Random House Higher Education.
Subscribe
Connect with Us!