Henry Louis Gates, Jr., is the Alphonse Fletcher University Professor and Director of the Hutchins Center for African and African American Research at Harvard University. An award-winning filmmaker, literary scholar, journalist, cultural critic, and institution builder, Professor Gates has authored or coauthored twenty-five books and created twenty-one documentary films, including Finding Your Roots. His PBS documentary series The African Americans: Many Rivers to Cross earned an Emmy Award, a Peabody Award, and an NAACP Image Award. This series and his most recent PBS documentary series, Reconstruction: America after the Civil War, were both honored with the Alfred I. duPont-Columbia University Award. 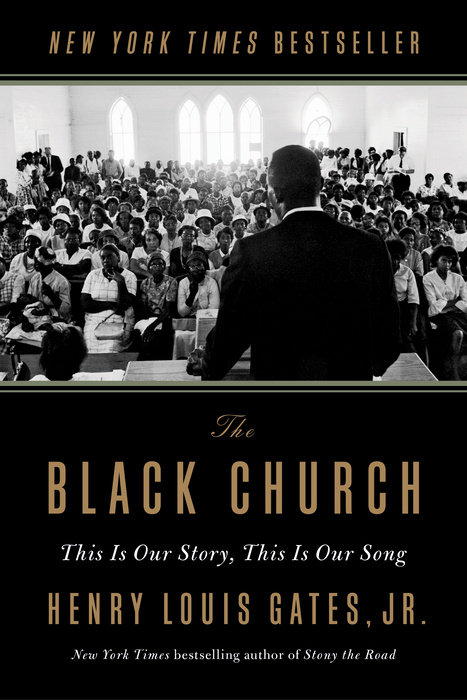 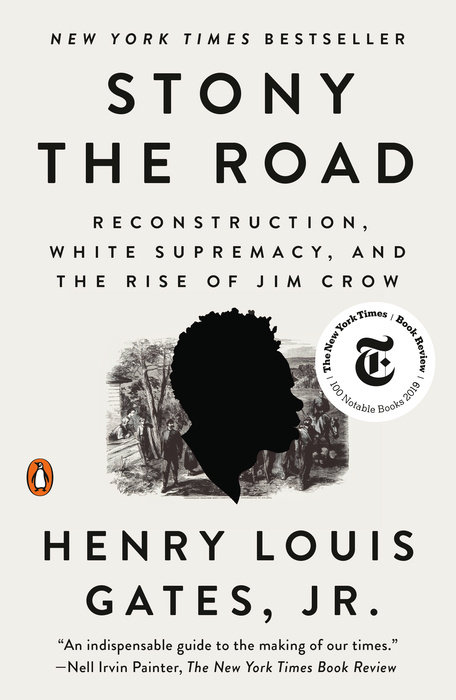 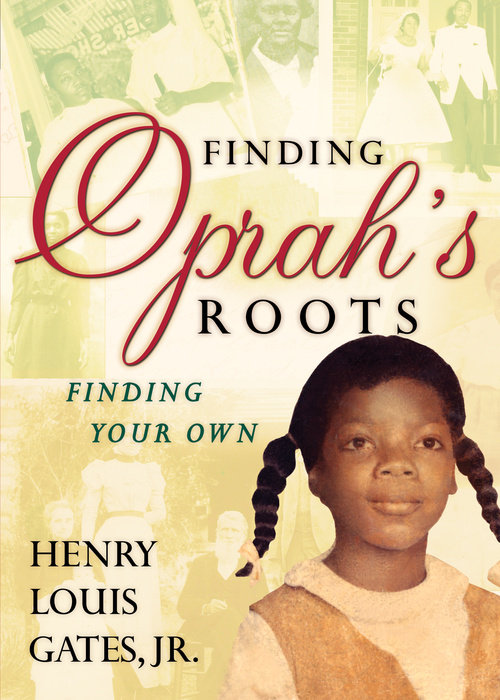 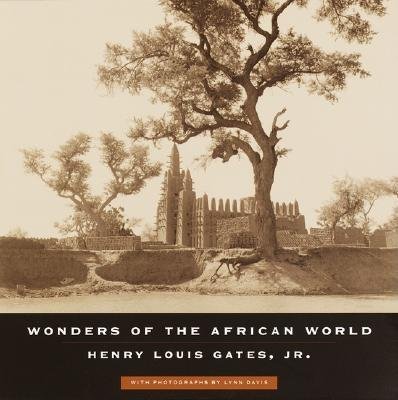 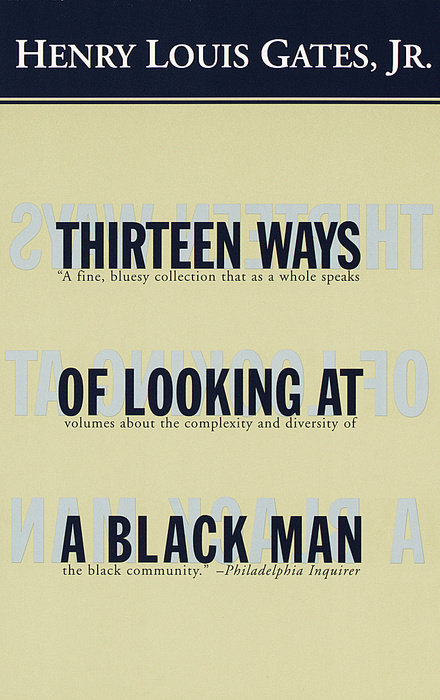 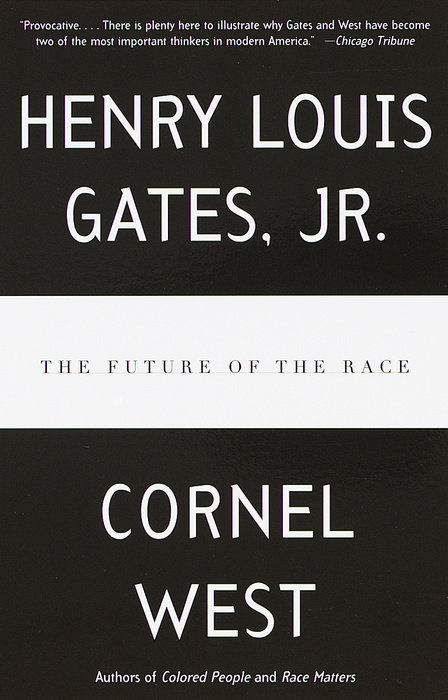