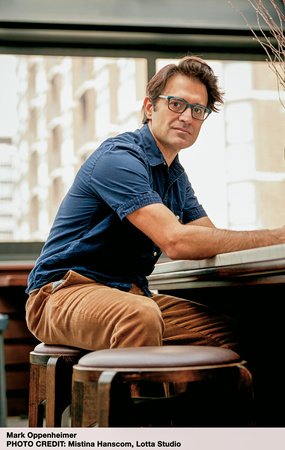 MARK OPPENHEIMER is the author of five books, including Knocking on Heaven’s Door: American Religion in the Age of Counterculture and The Newish Jewish Encyclopedia. He was the religion columnist for The New York Times from 2010 to 2016 and has written for The New York Times Magazine, GQ, Mother Jones, The Nation, and The Believer, among other publications. The host of Tablet magazine’s podcast Unorthodox, Oppenheimer has taught at Stanford, Wellesley, and Yale, where since 2006 he has directed the Yale Journalism Initiative. He lives with his family in New Haven, Connecticut. 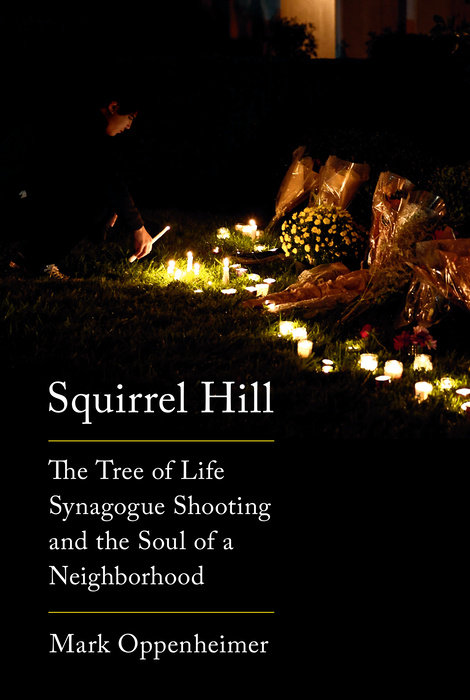