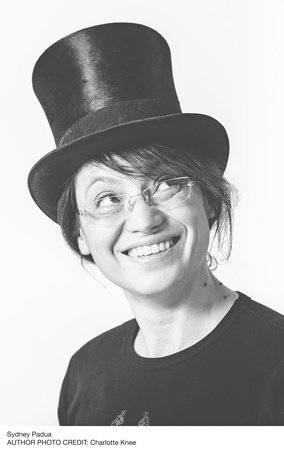 SYDNEY PADUA is a graphic artist and animator. Her visual effects work includes both hand-drawn and computer-generated and appears in such films as The Iron Giant, Clash of the Titans, and John Carter. The Thrilling Adventures of Lovelace and Babbage has been featured on the BBC's Techlab, and in The Economist, The Times,and Wired UK. She is a Canadian living in London. 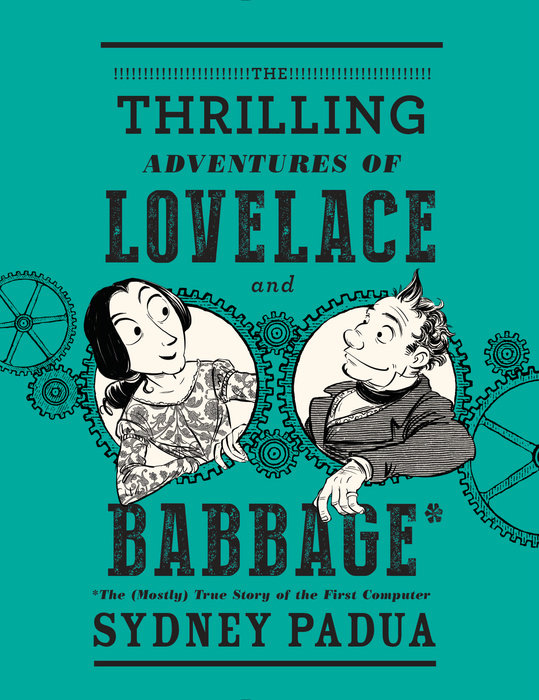 The International Day of Women and Girls in Science celebrated on 11 February, is implemented by UNESCO and UN-Women, in collaboration institutions and civil society partners that aim to promote women and girls in science. This Day is an opportunity to promote full and equal access to and participation in science for women and girls. Gender 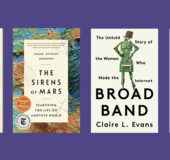 Books for International Day of Women and Girls in Science