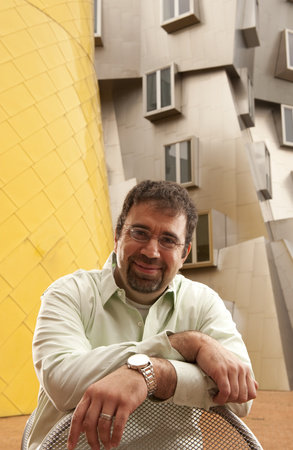 Daron Acemoglu is the Elizabeth and James Killian Professor of Economics at MIT. In 2005 he received the John Bates Clark Medal, given to economists under age forty judged to have made the most significant contribution to economic thought and knowledge, in 2012 he was awarded the Erwin Plein Nemmers Prize in economics for work of lasting significance, and in 2016 he received the BBVA Frontiers of Knowledge Award in economics, finance, and management for his lifetime contributions. 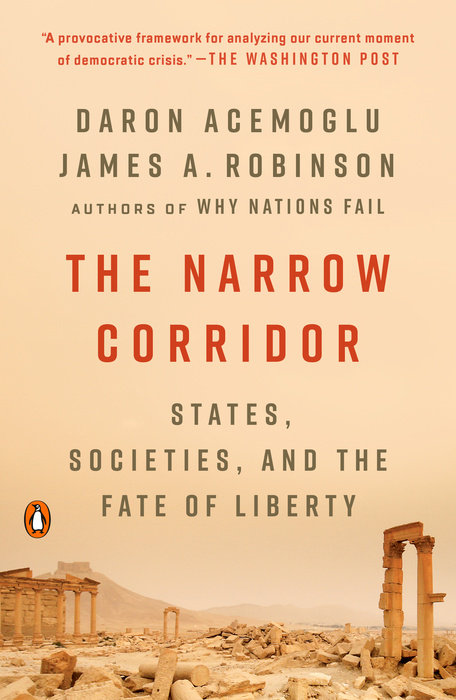 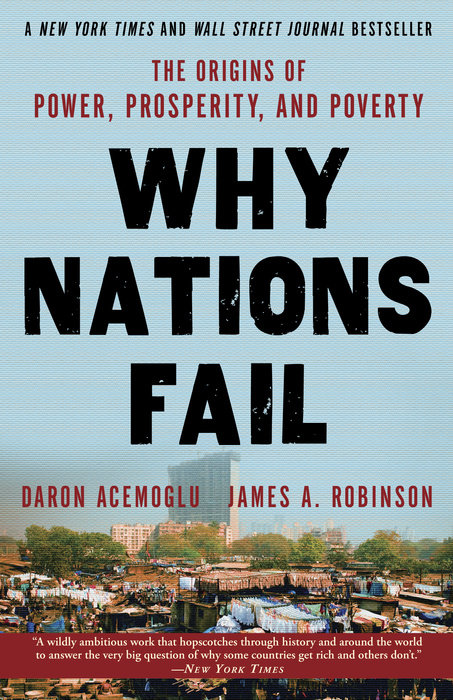 Why Nations Fail
The Origins of Power, Prosperity, and Poverty
Daron Acemoglu, James A. Robinson
978-0-307-71922-5
$20.00 US
Paperback
Sep 17, 2013
Currency
Keep in touch!
Sign up for news from Penguin Random House Higher Education.
Subscribe
Connect with Us!