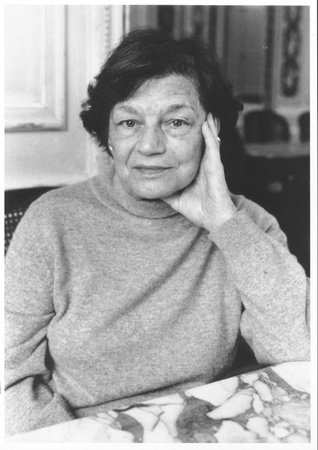 MAVIS GALLANT was born in Quebec, Canada, in 1922. She began her career as a journalist, before switching to fiction in 1950. She moved to Paris a decade later, and spent the rest of her life there. She published 116 stories in The New Yorker over the course of her career; in addition, she wrote two novels, a play, and a collection of essays. A recipient of the 2002 Rea Award for the Short Story and the 2004 PEN/Nabokov Award for lifetime achievement, she died in 2014 at the age of ninety-one.