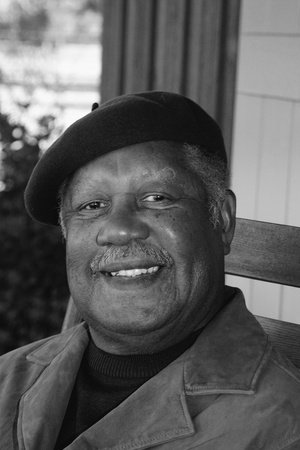 Ernest Gaines was born on a plantation in Pointe Coupee Parish near New Roads, Louisiana, which is the Bayonne of all his fictional works. He is a writer-in-residence emeritus at the University of Louisiana at Lafayette. Gaines received a MacArthur Fellowship in 1993 for his lifetime achievements; was named a Chevalier de l’Ordre des Arts et des Lettres, one of France’s highest decorations, in 1996; and was nominated for the Nobel Prize in Literature in 2004. He and his wife, Dianne, live in Oscar, Louisiana. 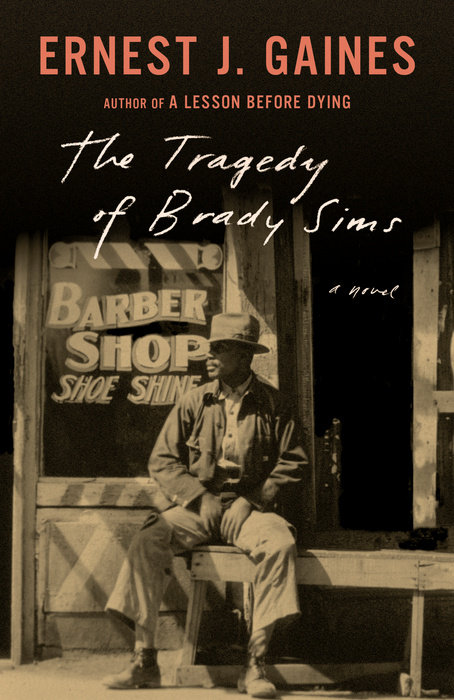 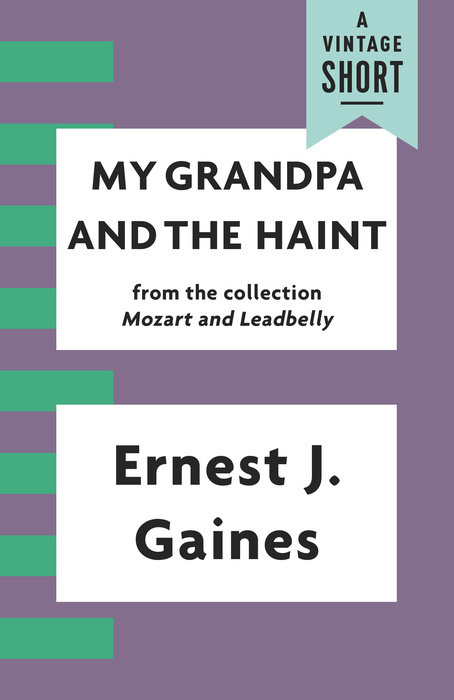 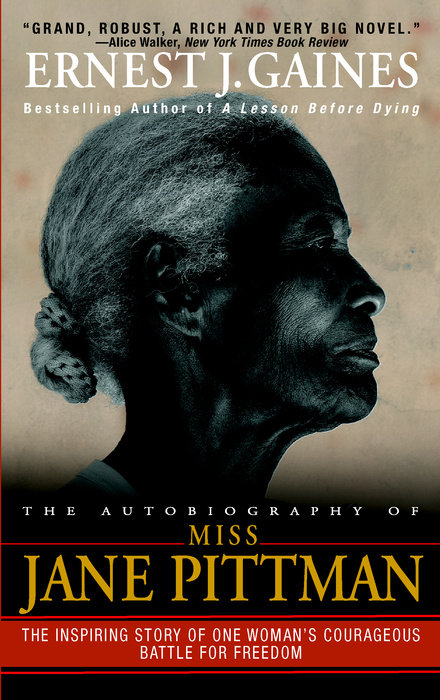 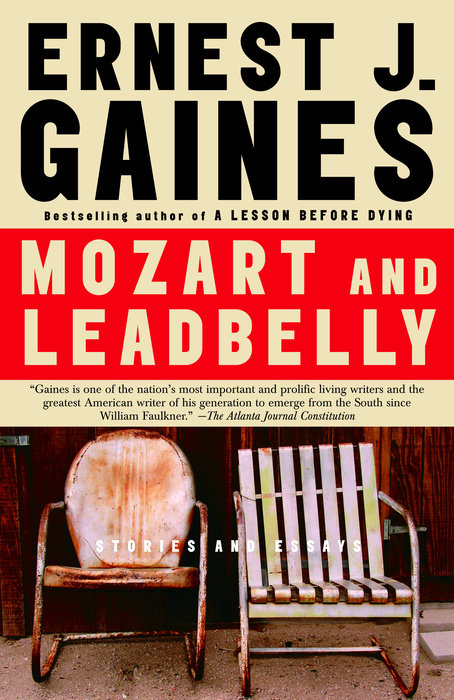 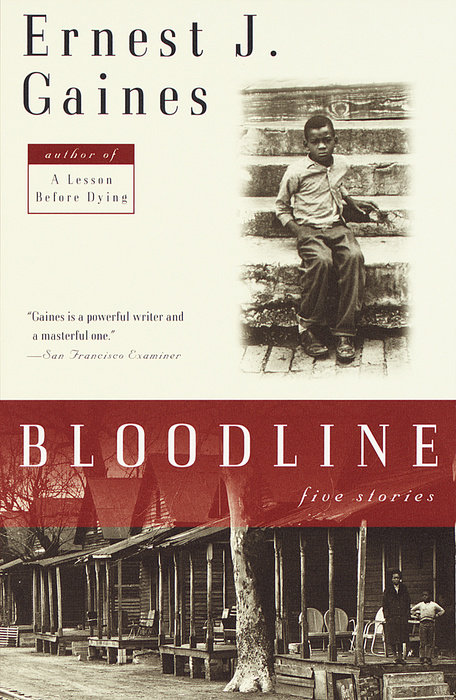 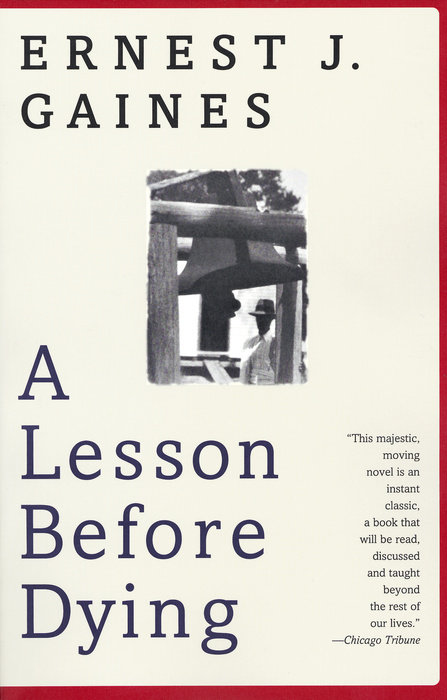 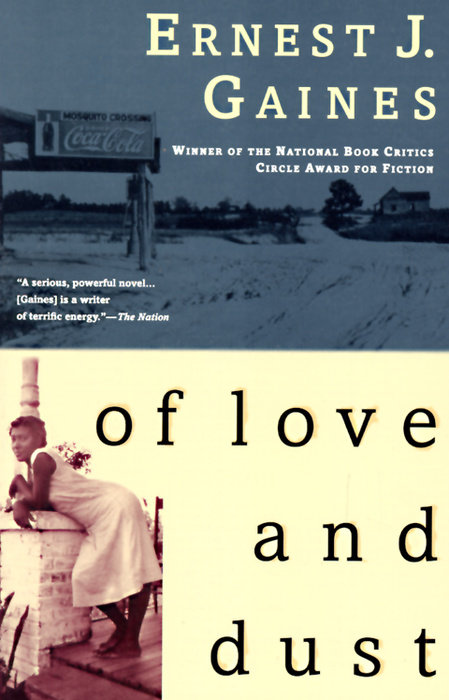 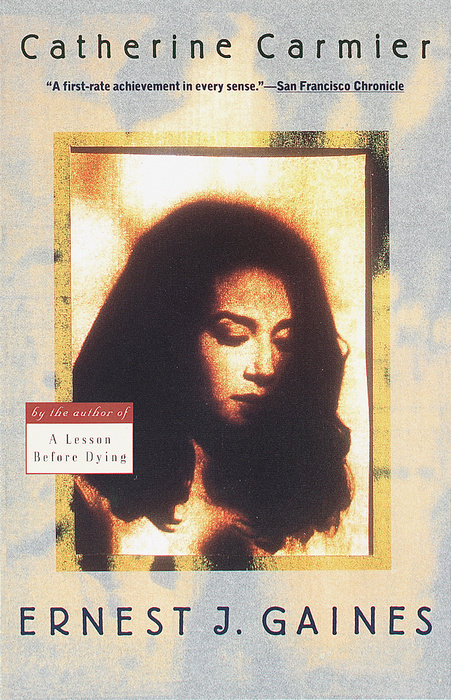 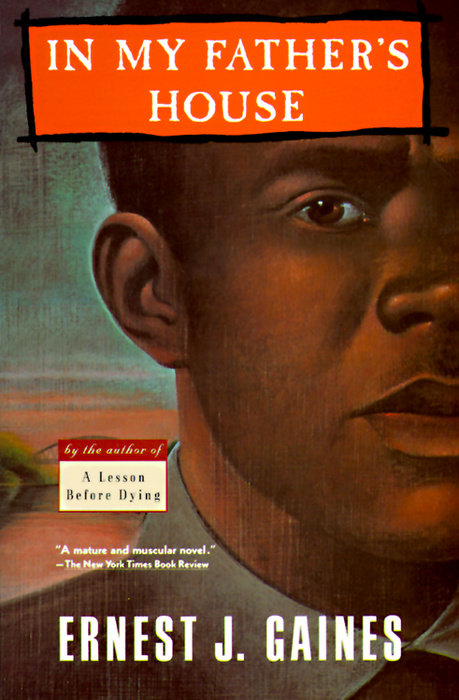 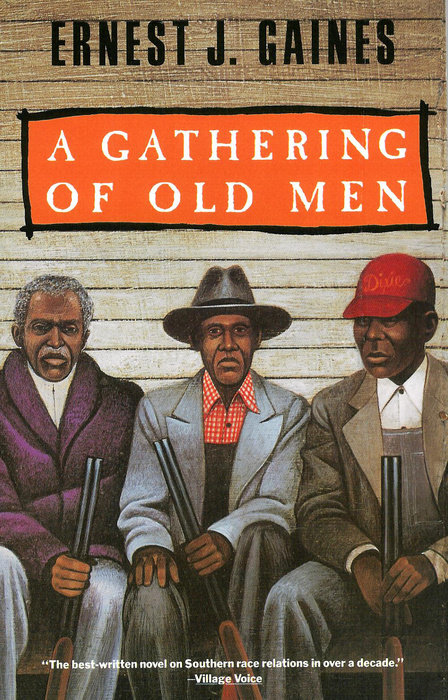