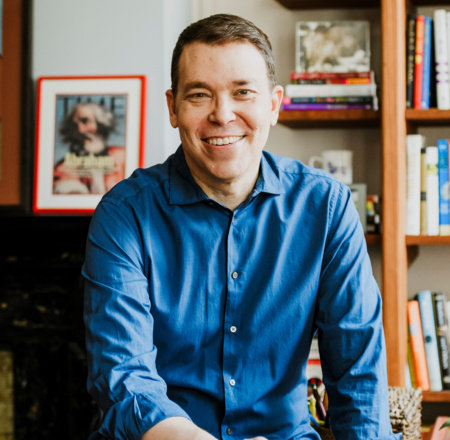 Bruce Feiler is the author of six consecutive New York Times bestsellers, including The Secrets of Happy Families, The Council of Dads, and Walking the Bible. He's the writer/presenter of two primetime series on PBS, and his two TED Talks have been viewed more than two million times. A native of Savannah, Georgia, Bruce lives in Brooklyn with his wife, Linda Rottenberg, and their twin daughters. 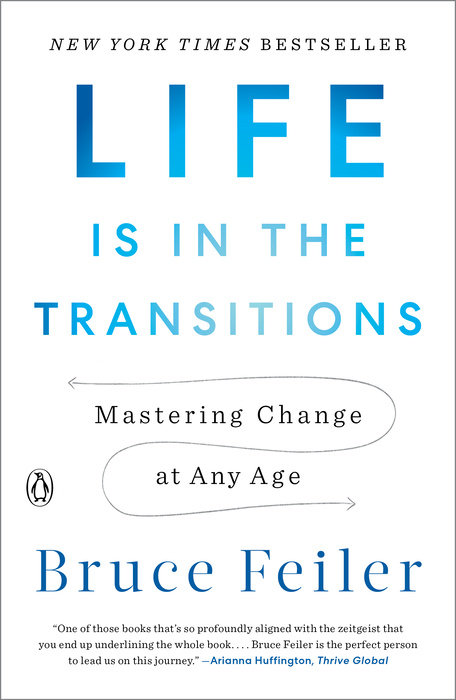 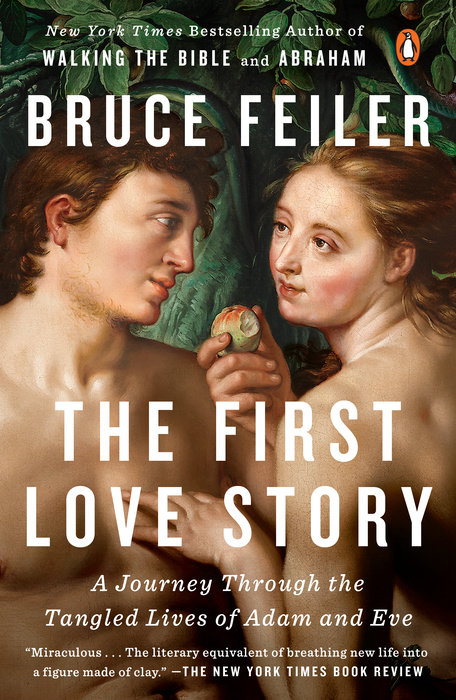 Q: What is a life transition and why are they important right now?   A: At its simplest, a life transition is the way humans cope with periods of change. When we get hit by a major life disruption, or lifequake as I call these times, we often freeze with indecision and fear. The life 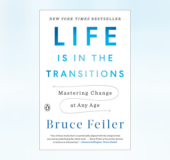 An Interview with Bruce Feiler, author of Life is in the Transitions

General
August 16 2021
Keep in touch!
Sign up for news from Penguin Random House Higher Education.
Subscribe
Connect with Us!