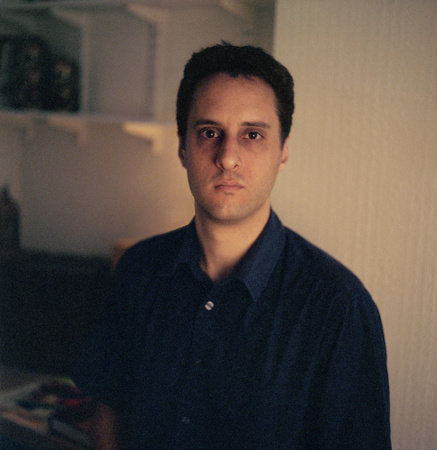 Adam Foulds was born in 1974. He took a Creative Writing MA at the University of East Anglia and now lives in South London. His first novel, The Truth About These Strange Times, was published in 2007 and his book-length narrative poem, The Broken Word, the following year. He was the winner of the 2008 Costa Poetry Award, the 2008 Sunday Times Young Writer of the Year Award, the 2008 Somerset Maugham Award and the 2007 Betty Trask Award. The Quickening Maze was shortlisted for the 2009 Man Booker Prize.