David Mazzucchelli has been making comics his whole life. Known chiefly for his collaborations - with Frank Miller on seminal Batman and Daredevil stories, and with Paul Karasik on an adaptation of Paul Auster's novel, City of Glass - he began publishing his own stories in 1991 in his anthology magazine, Rubber Blanket. Since then his short comics have been published in books and magazines around the world. Asterios Polyp is his first graphic novel, and has won the Los Angeles Times Book Prize and been listed as a New York Times notable book. 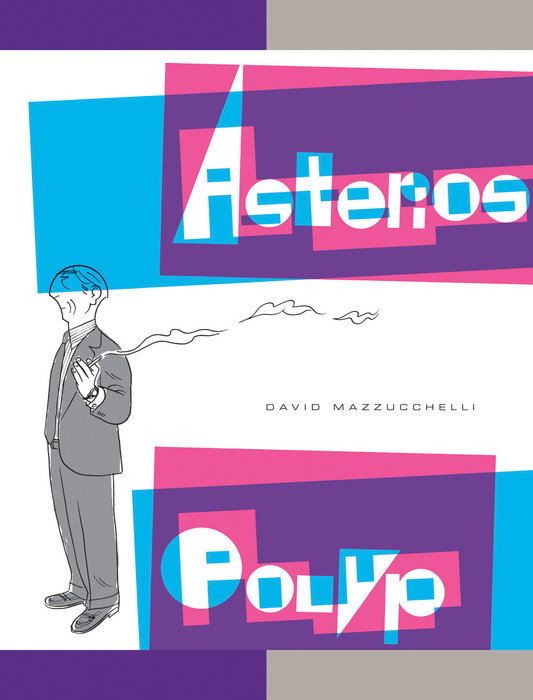