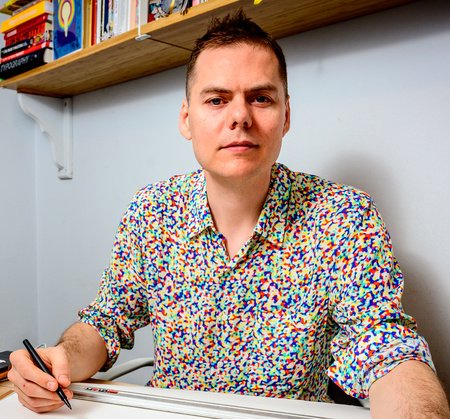 DAVID HEATLEY's comics and drawings have appeared on the cover of The New Yorker and in every section of The New York Times. His work has also appeared in Granta, McSweeney's, Best American Comics (cover artist), Nickelodeon Magazine, and Time Out, among many others. His first graphic memoir, My Brain Is Hanging Upside Down, was published in the US, UK, France, Spain and Belgium.  He lives in Jackson Heights, New York, with his wife Rebecca Gopoian and their two children. 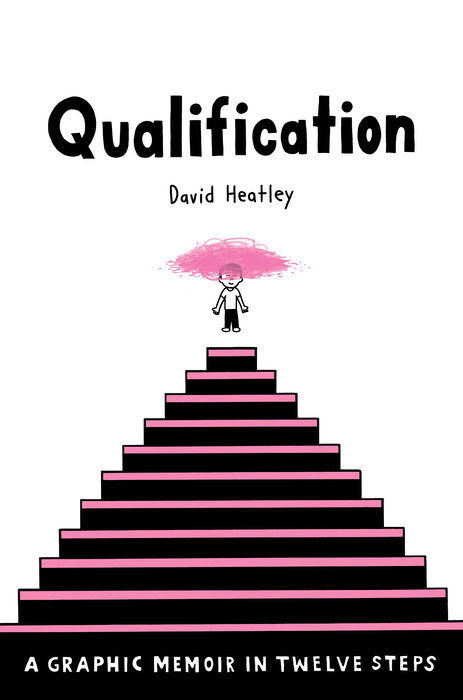 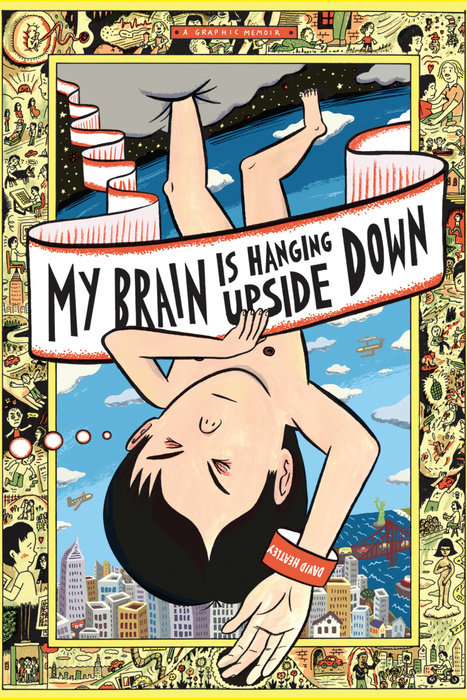 Inside the Book: David Heatley (QUALIFICATION)

Inside the Book: David Heatley (QUALIFICATION)