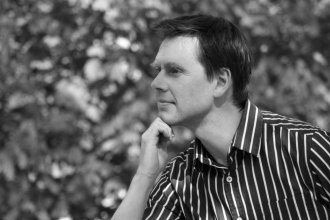 Toby Wilkinson earned a degree in Egyptology from the University of Cambridge, and is the recipient of several prestigious awards given in his field. He has published nine books, and received the Hessell-Tiltman Prize for his previous book, The Rise and Fall of Ancient Egypt. He has appeared on radio and television as an expert on ancient Egyptian civilization and is a member of the international editorial board of the Journal of Egyptian History. Since 2003, he has been a Fellow at Clare College, University of Cambridge. He lives in Suffolk, England. 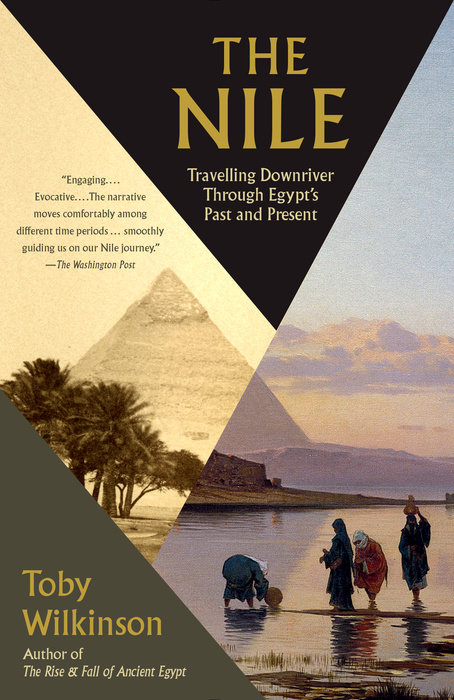 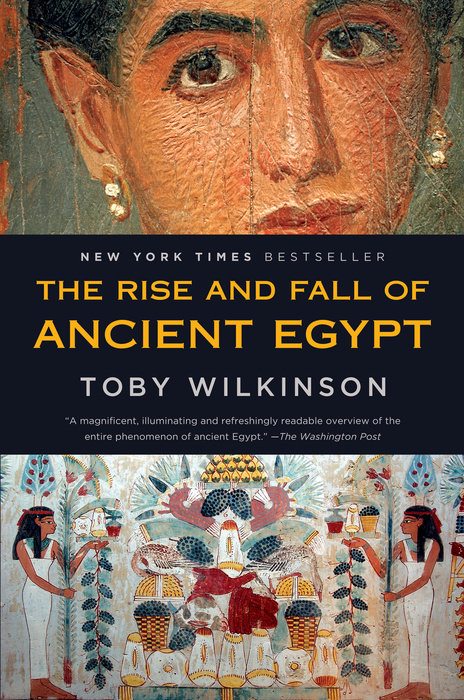 The Rise and Fall of Ancient Egypt
Toby Wilkinson
978-0-553-38490-1
$24.00 US
Paperback
Jan 08, 2013
Random House Trade Paperbacks
Keep in touch!
Sign up for news from Penguin Random House Higher Education.
Subscribe
Connect with Us!