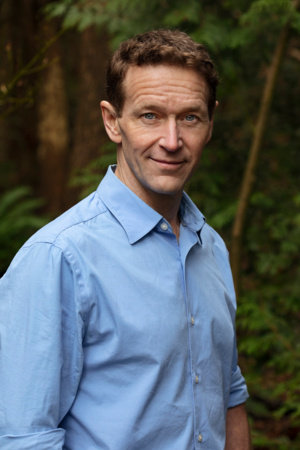 J.B. MacKINNON's most recent work of non-fiction is The Once and Future World, a national bestseller that was nominated for every major non-fiction prize in Canada, and won the US Green Prize for Sustainable Literature. His previous bestseller, The 100-Mile Diet, cowritten with Alisa Smith, catalysed the local foods movement, and inspired a Food Network TV series, cohosted by MacKinnon, that aired in 30 countries. Currently an adjunct professor at UBC Graduate School of Journalism, MacKinnon is a regular contributor to such influential publications as The New Yorker and The Atlantic; his journalism has also appeared in National Geographic, among many other publications, including most of Canada's major outlets. He's won a dozen National Magazine Awards, as well as several U.S.-based awards (most recently an AAAS-Kavli Award for Science), and the Charles Taylor Prize for Non-Fiction for his first book, Dead Man in Paradise. He lives in Vancouver with his partner, Alisa Smith. 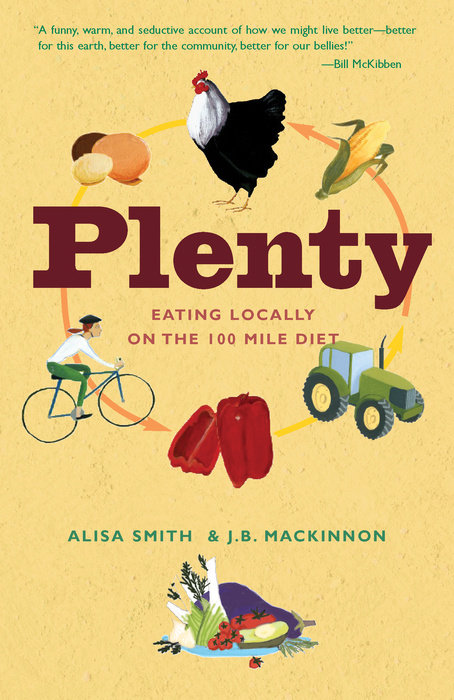