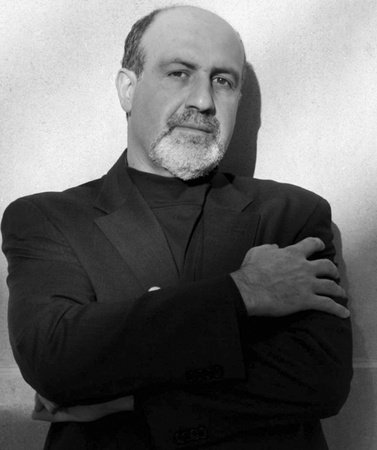 Nassim Nicholas Taleb spent twenty-one years as a risk taker before becoming a researcher in philosophical, mathematical, and (mostly) practical problems with probability. Although he spends most of his time as a flâneur, meditating in cafés across the planet, he is currently Distinguished Professor at New York University’s Tandon School of Engineering. His books, part of a multivolume collection called Incerto, have been published in forty-one languages. Taleb has authored more than fifty scholarly papers as backup to Incerto, ranging from international affairs and risk management to statistical physics. Having been described as “a rare mix of courage and erudition,” he is widely recognized as the foremost thinker on probability and uncertainty. Taleb lives mostly in New York. 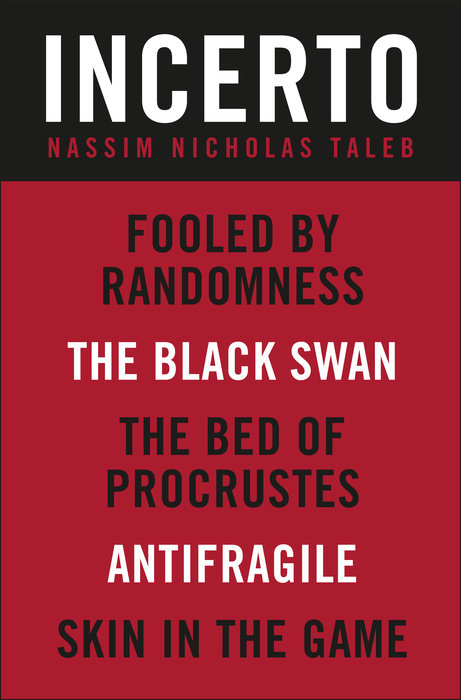 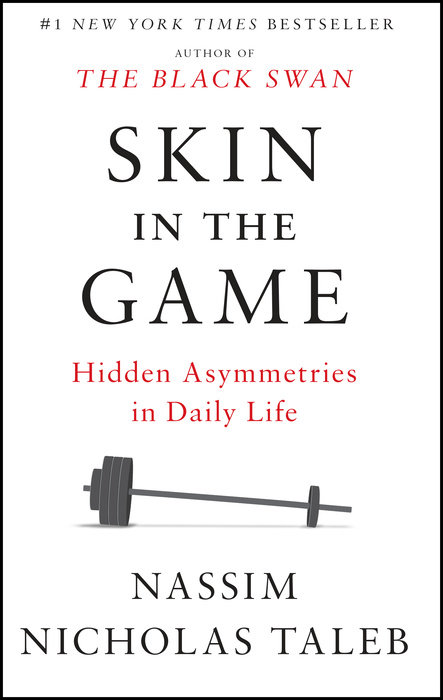 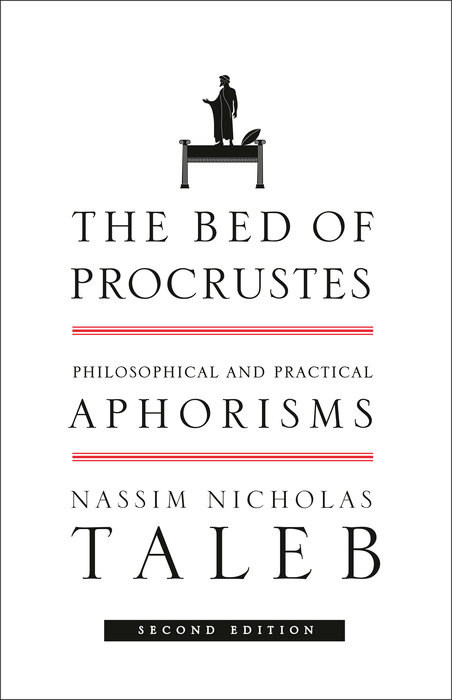 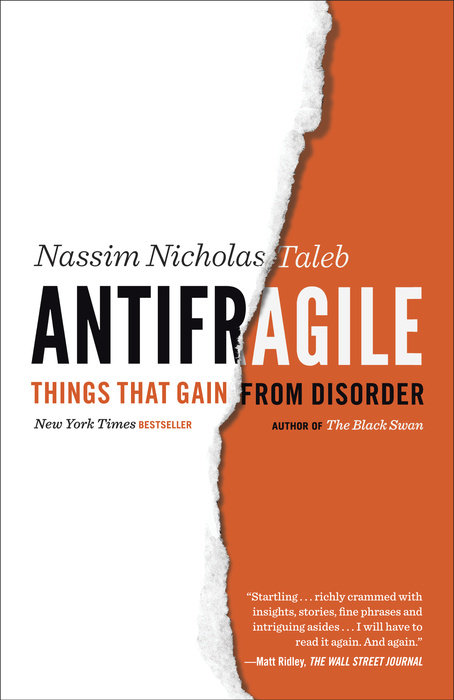 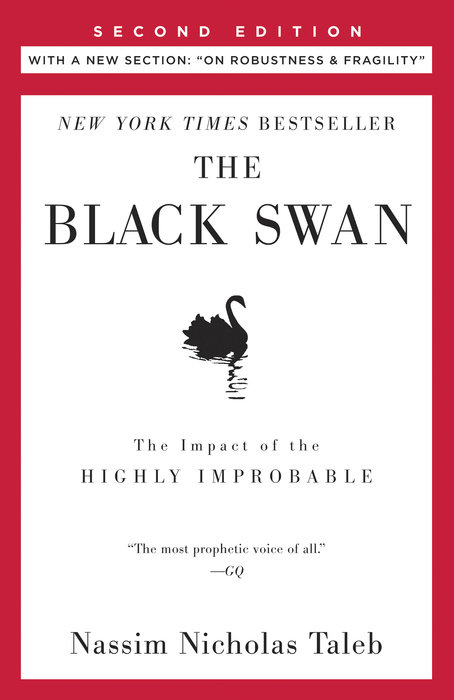 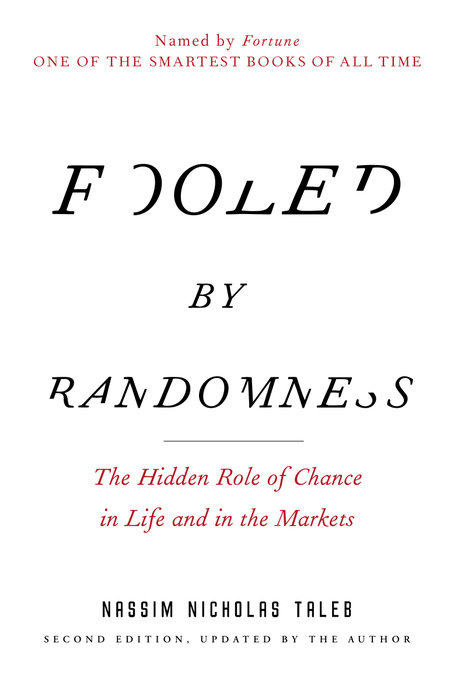 Fooled by Randomness
The Hidden Role of Chance in Life and in the Markets
Nassim Nicholas Taleb
978-0-8129-7521-5
$20.00 US
Paperback
Aug 23, 2005
Random House Trade Paperbacks
Keep in touch!
Sign up for news from Penguin Random House Higher Education.
Subscribe
Connect with Us!