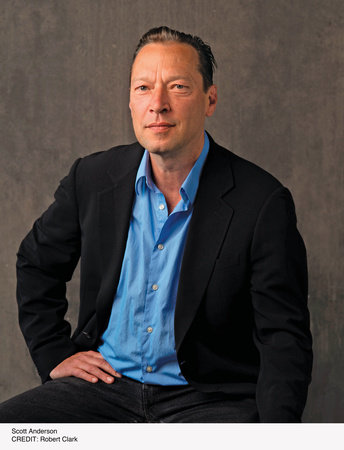 Scott Anderson is a veteran war correspondent who has reported from Lebanon, Israel, Egypt, Northern Ireland, Chechnya, Sudan, Bosnia, El Salvador and many other strife-torn countries. A frequent contributor to the New York Times Magazine, his work has also appeared in Vanity Fair, Esquire, Harper’s and Outside. He is the author of novels Moonlight Hotel and Triage and of non-fiction books The Man Who Tried to Save the World and The 4 O’Clock Murders, and co-author of War Zones and Inside The League with his brother Jon Lee Anderson. 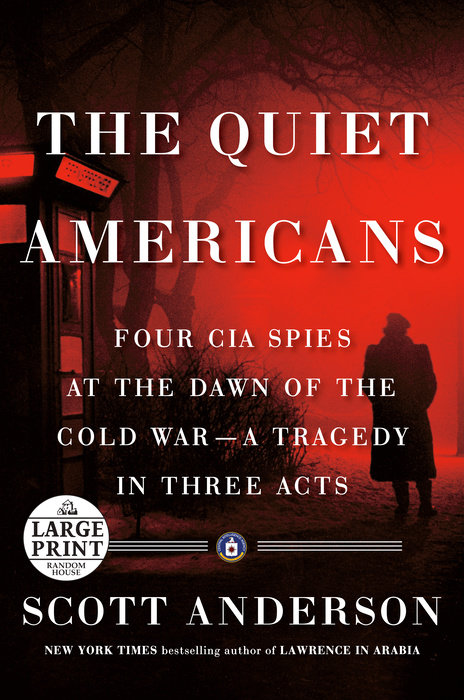 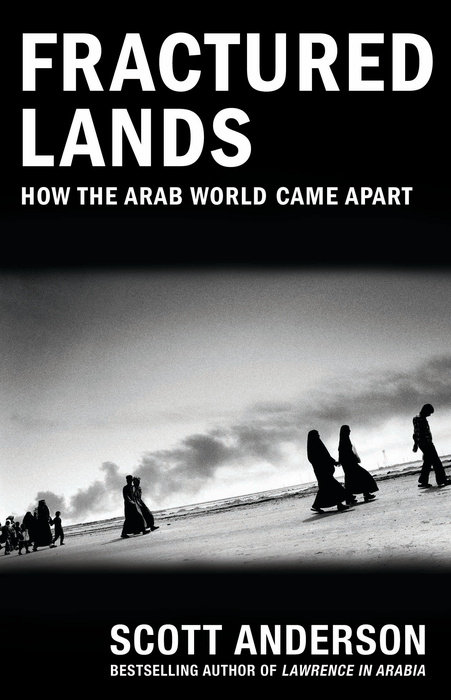 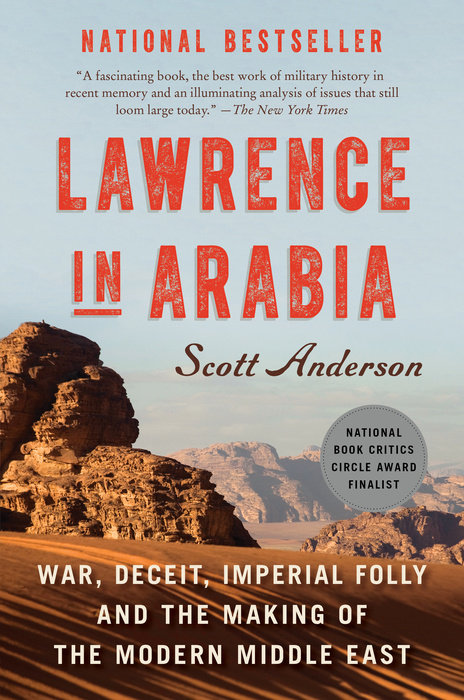 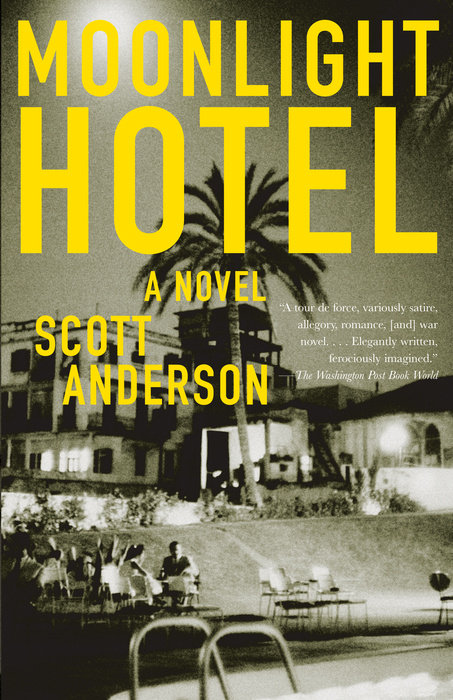 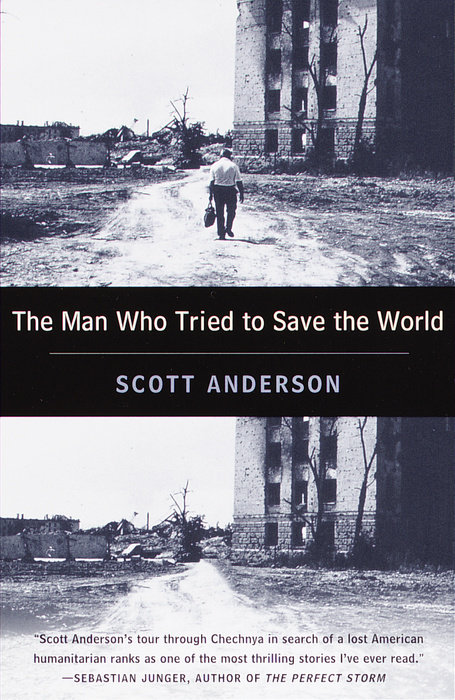 The Man Who Tried to Save the World
The Dangerous Life and Mysterious Disappearance of an American Hero
Scott Anderson
978-0-385-48666-8
$17.95 US
Paperback
May 16, 2000
Anchor
Keep in touch!
Sign up for news from Penguin Random House Higher Education.
Subscribe
Connect with Us!